HomeBusinessTesla doing better than ever, we don't control Fed: Musk on heavy losses

Tesla doing better than ever, we don't control Fed: Musk on heavy losses

As Tesla stocks bleed amid heavy losses, Elon Musk on Saturday blamed the Federal Reserve for the current situation, saying his electric car company is doing better than ever.

Tesla stock has nosedived around 60 per cent since January this year, and traded at $156.80 after hours this week.

When a Twitter follower said that Musk has now erased $600 billion of Tesla wealth and still nothing from the Tesla board of directors which is "wholly unacceptable", he said Tesla is executing better than ever.

"We don't control the Federal Reserve. That is the real problem here," he tweeted," he tweeted. 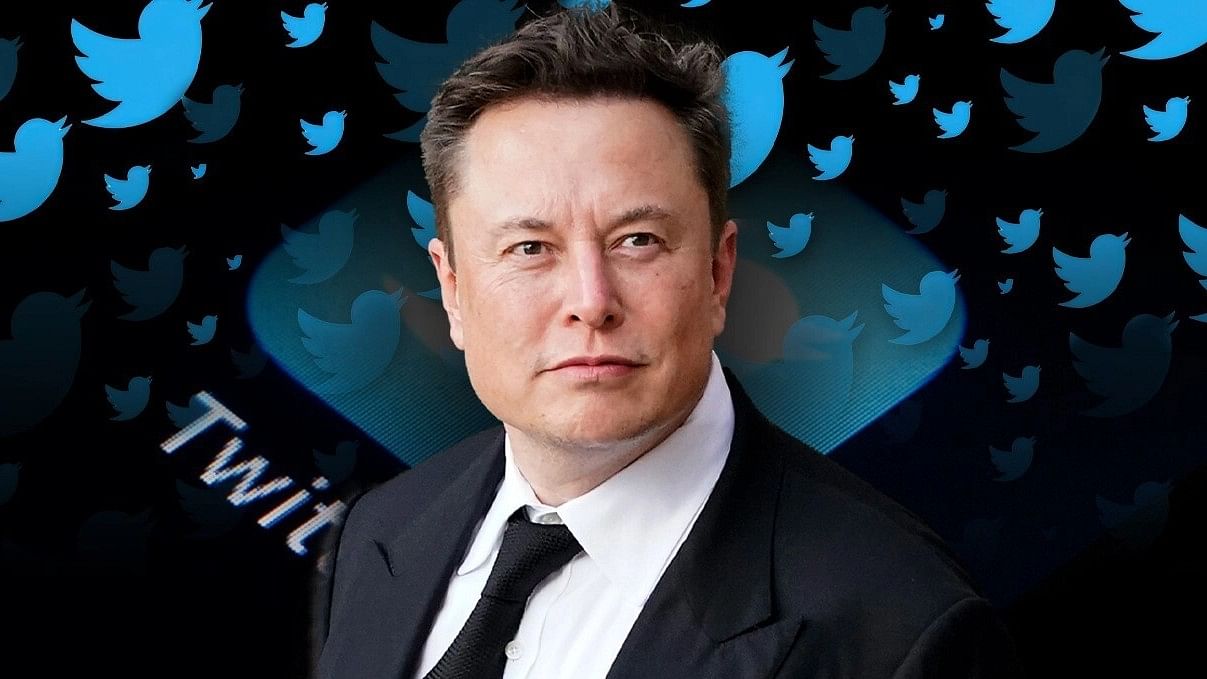 The falling Tesla shares have hit Musk's net worth which fell to $174 billion, taking him to the second spot at the world's richest person's list, toppled by French fashion and cosmetics magnate Bernard Arnault.

This week, he sold over 20 million more Tesla shares worth about $3.5 billion and did not provide any reason for selling more stock in the electric car company. 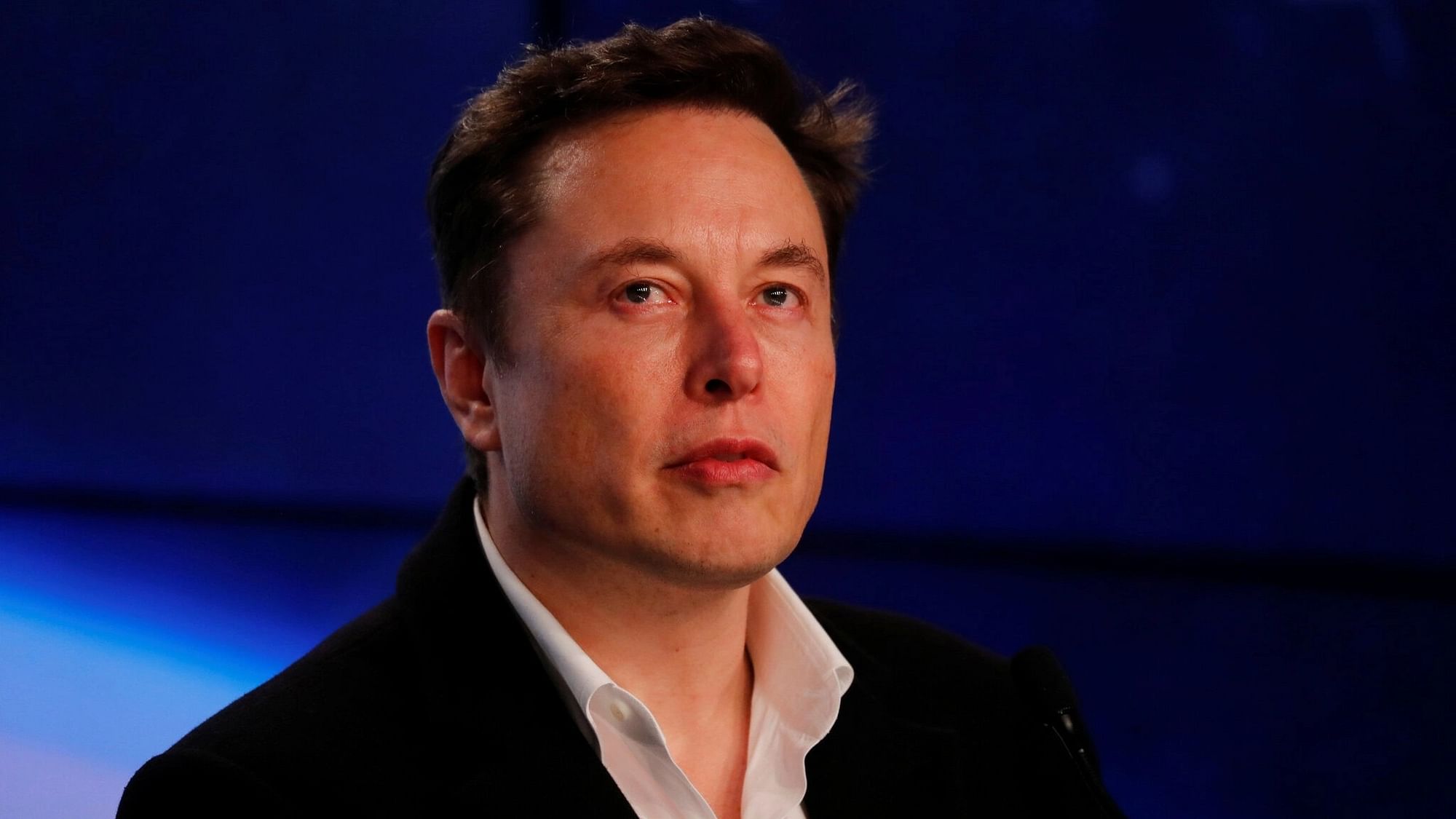 Since November 2021, Musk has sold more than $39 billion of Tesla shares.

The share sale comes at a time when Tesla investors have raised concerns over Musk's $44 billion Twitter acquisition, saying his 24/7 involvement with the micro-blogging platform is "detrimental to Tesla".

According to industry analysts, "the fresh stock sale is Musk's answer to some of the high interest debt he's paying on his $44 billion Twitter deal". 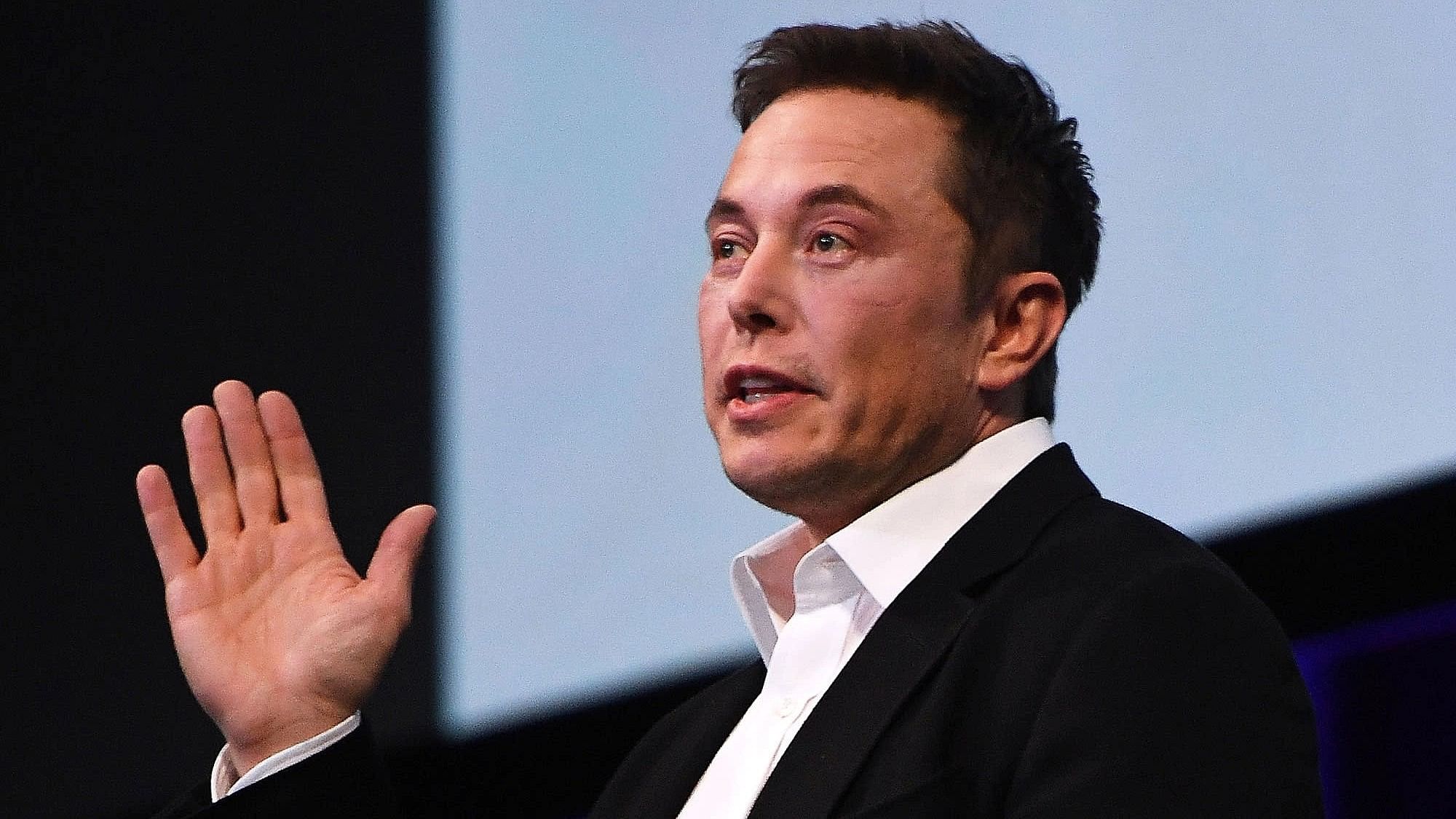