Tesla could get over $1 bn in govt funding for battery factory: Report 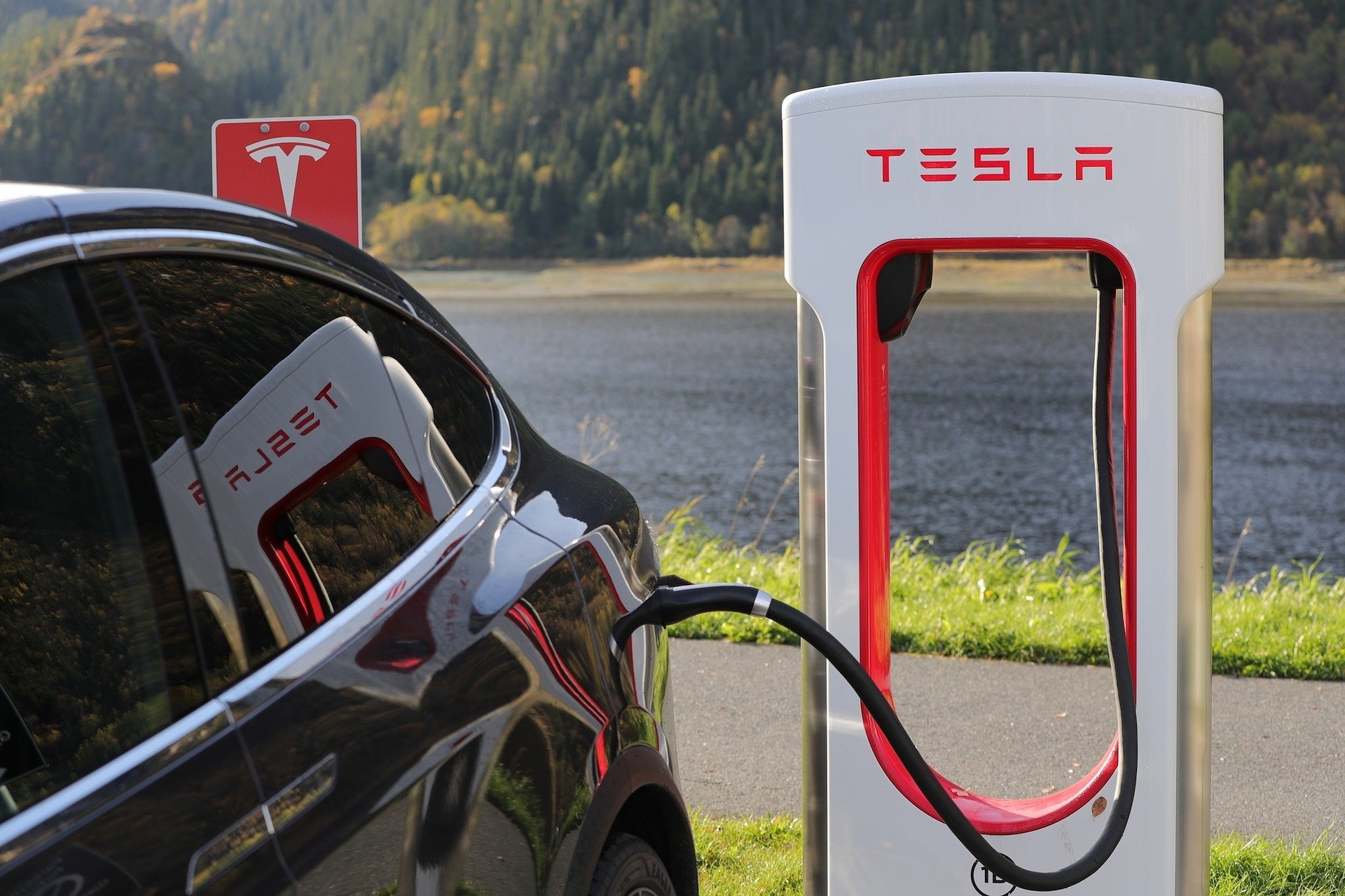 The German government is finalising a subsidy package that could give Tesla over $1 billion in government funding for its new battery factory at Gigafactory Berlin.

After announcing plans to build a large electric vehicle factory in Berlin, Tesla confirmed that the project will also include a large battery cell factory, reports Electrek.

Around the same time that Tesla made the announcement, the German government announced plans to invest billions of dollars in encouraging local battery cell production to support local electric vehicle manufacturing.

Last year, a report said that Tesla applied for that government support.

Now, Germany's Tagesspiegel newspaper reports that Tesla could be the biggest beneficiary of the new programme and secure as much as 1.14 billion euros ($1.35 billion).

As per the report, they came up with the amount due to the number of jobs that Tesla plans to create at the factory, which could add up to 2,000.

In Tesla's new battery factory in Germany, by which the Gigafactory for electric cars in Grunheide near Berlin is being expanded, significantly more jobs are to be created than previously known, according to the newspaper.

The Federal Ministry for Economic Affairs and Energy (BMWI), headed by Peter Altmaier (CDU), considers, as it explained to Tagesspiegel's request, "with product and production success a number of 2000 or more jobs in the battery area of aathe plant in Gruenheide is realistic", it added.

The government is expected to decide on Tesla's application by the end of the year.

Tesla has recently indicated plans to start production of the Model Y at Gigafactory Berlin in October.