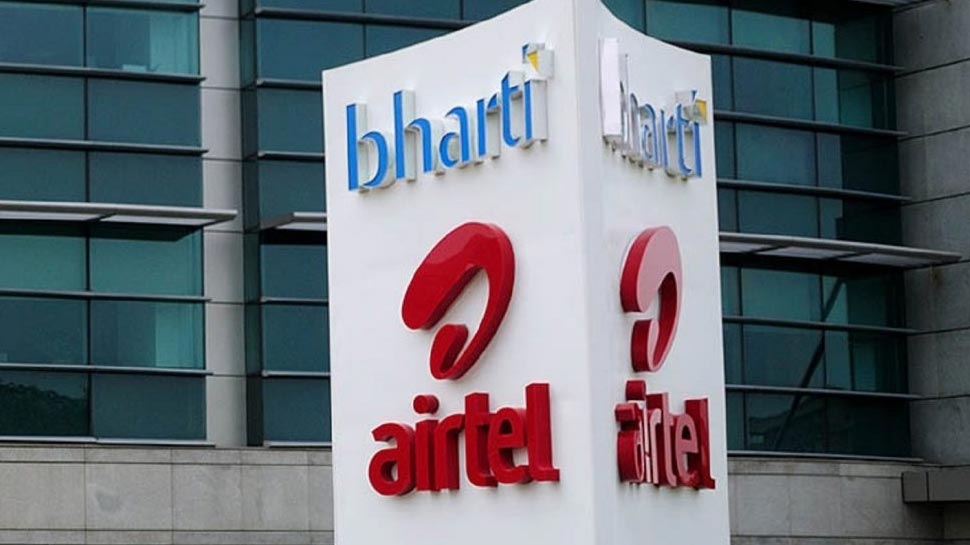 Telecom shares were in demand on Wednesday and jumped up to 5 percent even as the Union Cabinet approved a relief package for the sector.

In big bang reforms, the Union Cabinet on Wednesday approved a relief package for the telecom sector that includes a four-year moratorium on payment of statutory dues by telecom companies as well as allowing 100 percent foreign investment through the automatic route.

Briefing reporters on the decisions taken by the Cabinet, Telecom Minister Ashwini Vaishnav said nine structural reforms for the telecom sector were approved.

The definition of adjusted gross revenue (AGR), which had been a major reason for the stress in the sector, has been rationalized by excluding the non-telecom revenue of telecom companies. 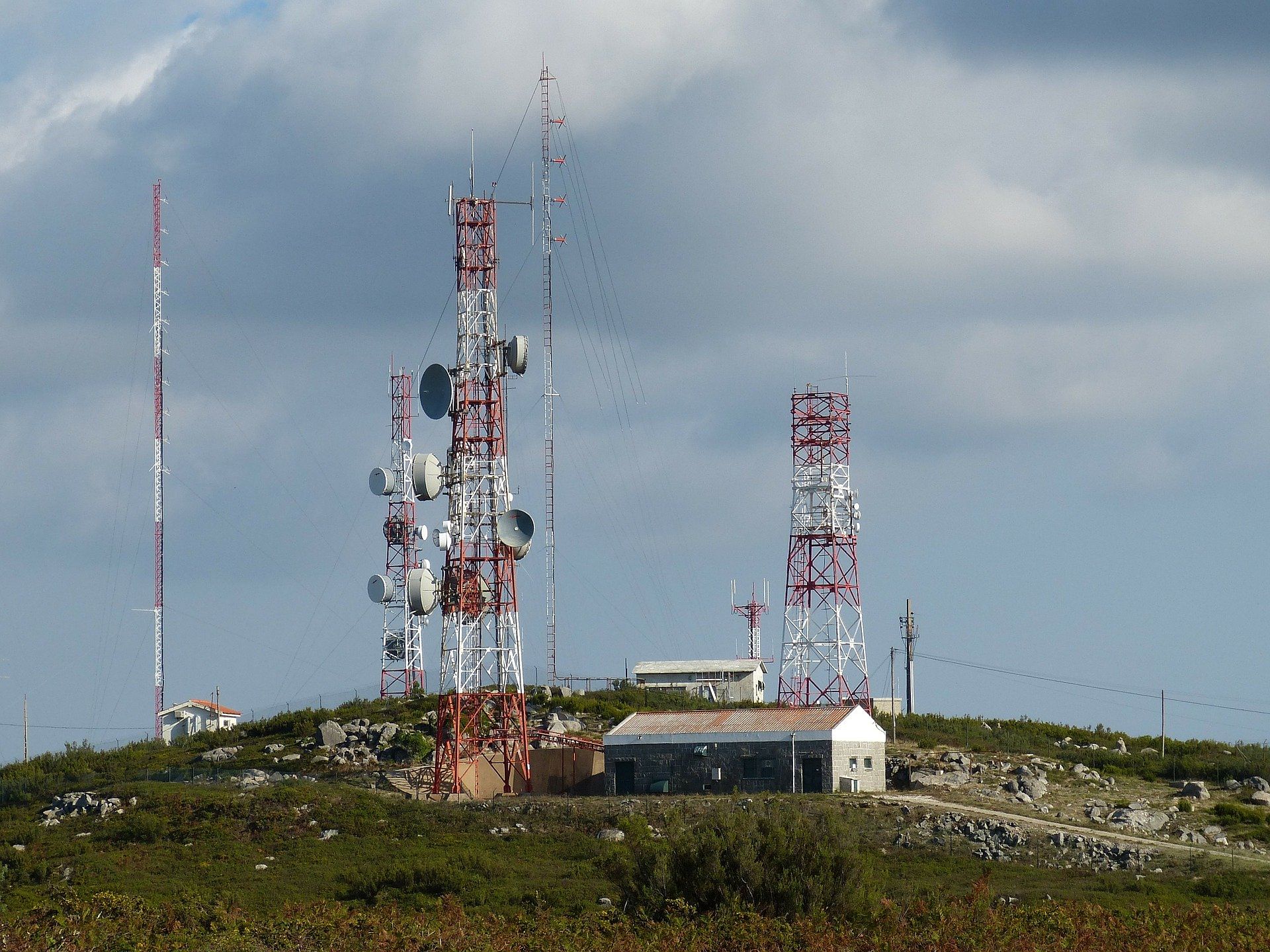 AGR refers to revenues that are considered for payment of statutory dues.

The minister said 100 percent FDI (foreign direct investment) in telecom via the automatic route was approved by the Cabinet.

Among the measures approved was a four-year moratorium on unpaid dues, AGR, and spectrum dues, he said.

These measures are expected to ease the cash flow issues being faced by some players in the industry.

''A four-year moratorium on dues of the telecom sector which covers AGR, spectrum dues, and interest payment will bring big relief to the cash-strapped sector. This is positive for banks also since banks' exposure will also decline significantly,'' said V K Vijayakumar, chief investment strategist at Geojit Financial Services.

He added that 100 percent FDI in telecom and redefinition of AGR excluding non-core revenue are welcome steps that can stimulate investment in the industry.