The development came as DoT prepared to send out fresh missive to telcos questioning them about discrepancies in AGR dues assessed by firms and its own calculations.
Agencies 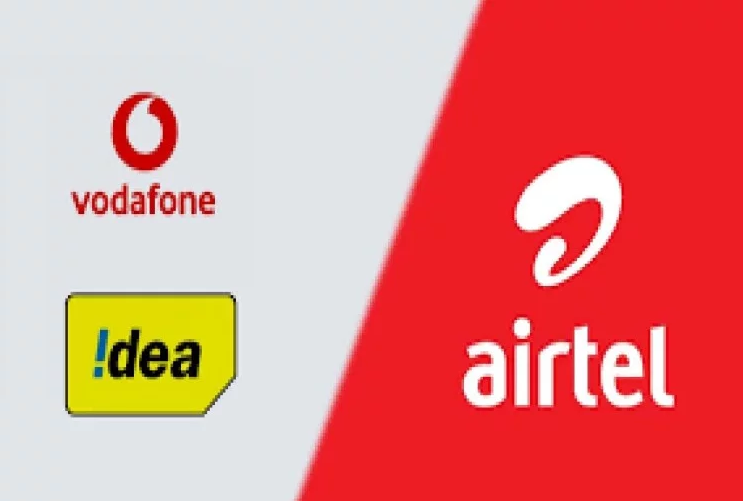 Vodafone Idea, Bharti Airtel and Reliance Jio on Tuesday paid cumulative over Rs 6,000 crore to the government towards deferred spectrum dues while Tatas said it has deposited another Rs 2,000 crore for ad hoc statutory liabilities.

The development came as DoT prepared to send out fresh missive to telcos questioning them about discrepancies in AGR dues assessed by firms and its own calculations.

Vodafone Idea Ltd (VIL) CEO and MD Ravinder Takkar again met Telecom Secretary Anshu Prakash although he remained tightlipped about the meeting. While crisis-ridden VIL has paid about Rs 3,043 crore to the telecom department for deferred spectrum dues -- essentially instalment payments that are made by telcos for airwaves bought in past auctions -- Bharti Airtel submitted Rs 1,950 crore and Reliance Jio Rs 1,053 crore towards the same.

The payment made by VIL in particular assumes significance as the company has been under financial pressure and is confronted with AGR (Adjusted Gross Revenue) liabilities of over Rs 53,000 crore.

This is the last lot of payments that telcos will make towards deferred spectrum liabilities, as the Union Cabinet had late last year approved a two-ear moratorium on such spectrum payment dues.

Separately, Tata Teleservices said it has made an on-account AGR payment of an additional Rs 2,000 crore to the Department of Telecom (DoT) on March 2 "in good faith and as a matter of abundant caution" towards licence fees, spectrum usage charges and applicable interest, penalty and interest on penalty.

"This on account payment is subject to reconciliation after the conclusion of the process of computation and verification being conducted by DoT spanning a period beginning from FY2007 and spread across 20 circles," the company said in a statement.

According to sources, DoT has decided to send fresh letters to telecom companies questioning them about the variation in AGR dues assessed by firms themselves and its own calculations. This is because amounts paid by telcos so far, even those who have announced full and final settlement, are woefully less than DoT's AGR estimates.

Sources said the letters would go out within a day or two to telecom companies. AGR woes: No decision on relief yet for telecom comapanies

Bharti Airtel recently submitted over Rs 18,000 crore to DoT declaring it has made full and final settlement towards its AGR liabilities but the amount is far less than over Rs 35,000 crore that the government estimates the company owes it.

It is pertinent to mention here that Bharti Airtel on Saturday said it has made payment of Rs 8,004 crore towards AGR dues to the government, an amount over and above Rs 10,000 crore it has already paid. The amount of Rs 8,004 crore includes Rs 3,004 crore towards full and final settlement on AGR dues based on self assessment, and a deposit of buffer Rs 5,000 crore to cover DoT's reconciliation differences.

"Based on the aforesaid payment we have now complied with AGR judgement and the directions in the order of the Supreme Court dated October 24, 2019," Airtel had said in a regulatory filing. 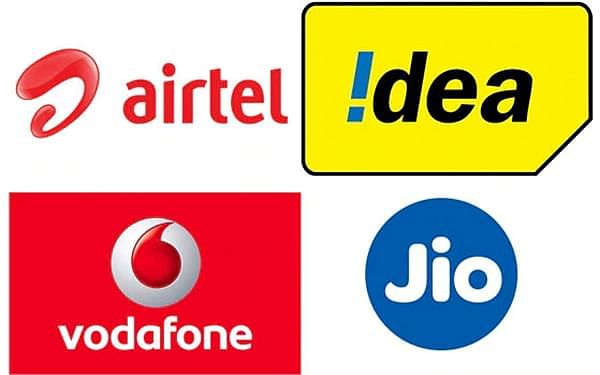 Similarly, Tata Teleservices has paid Rs 2,197 crore in AGR dues, and now additional Rs 2,000 crore to cover reconciliation differences, while DoT estimates the liabilities to be about Rs 14,000 crore.

VIL has so far deposited Rs 3,500 crore in two tranches to DoT but is still assessing its full AGR dues. According to the government's calculation, VIL owes Rs 53,000 crore in AGR liabilities.

After the meeting with the DoT secretary, Takkar declined to comment on how soon VIL would be able to complete the self assessment of dues.

DoT has also asked all telecom companies to furnish names of their MDs and their addresses, sources said adding this had been a requirement of the court which wanted those details.

In all, 15 entities owe the government Rs 1.47 lakh crore in unpaid statutory dues -- Rs 92,642 crore in unpaid licence fee and another Rs 55,054 crore in outstanding spectrum usage charges. Of the estimated dues that include interest and penalty for late payments, Airtel and VIL account for about 60 per cent.

These dues arose after the Supreme Court, in October last year, upheld the government's position on including revenue from non-core businesses in calculating the annual AGR of telecom companies, a share of which is paid as licence and spectrum fee to the exchequer.

The Supreme Court last month rejected a plea by mobile carriers such as Bharti Airtel and VIL for extension in the payment schedule and asked companies to deposit their past dues for spectrum and licences.

Since the February 14 tongue lashing that the Supreme Court gave telecom companies for missing its previous deadline of January 23 to pay past dues as well as the DoT for failing to enforce it, firms and the telecom ministry had been doing separate maths on the actual dues.

Meanwhile, IIFL Securities in a note on Tuesday said its recent interaction with senior DoT officials suggests that the department is keen on ensuring that India remains a three private player market and "its own assessment tallies with our estimate that ARPU has to double from current levels".

The IIFL note also highlighted that AGR burden for telcos may be 10-15 per cent lighter, based on accurate assessment.

"Key risk is the Supreme Court imposing fresh punitive measures when it learns that the entire amount due has not been paid; however, we believe this is unlikely," IIFL Securities said.