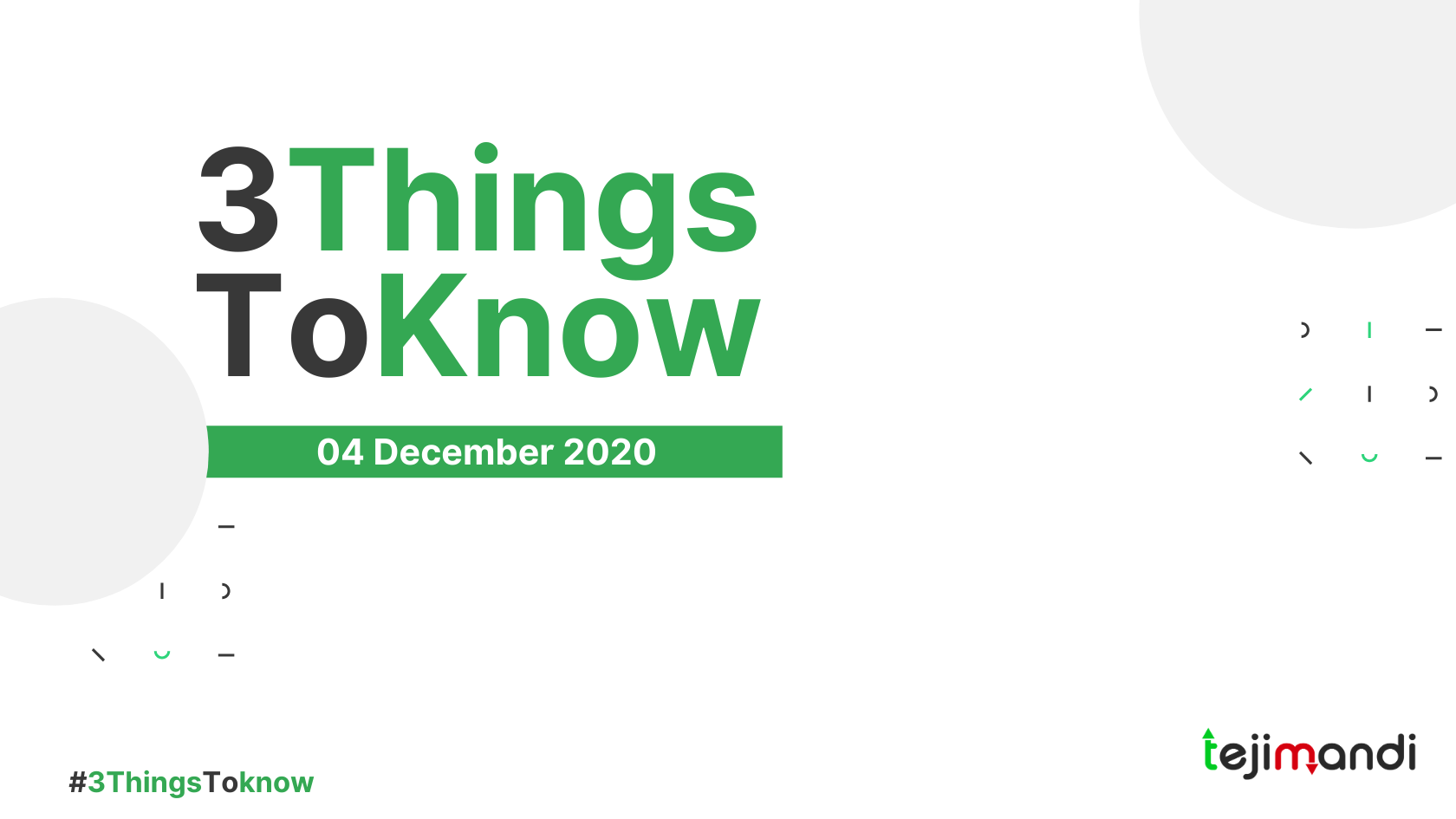 The Reserve Bank of India has maintained benchmark rates at the same levels of 4% in its policy meet today. It is for the third consecutive time that the central bank has chosen to keep the rates unchanged.

Importantly, RBI has made an upward revision to GDP. The central bank is now expecting an annual GDP contraction of 7.5% vs 9.5% estimated earlier. The RBI expects GDP to return to expansion mode in Q3 after two-quarters of degrowth. RBI expects GDP to clock 1% growth in the December quarter. Retail inflation is also expected to moderate to 6.8% in the third quarter and 4.6% by the end of June 2022.

The market had already anticipated things to remain the same rate-wise due to the elevated inflation rate. The focus was on RBI's overall observations on the economy. The governor's comments on GDP and inflation were positive.

The most important takeaway from the policy is RBI's willingness to support growth; even at the expense of rising inflation. The RBI has not withdrawn any liquidity measure initiated during the earlier policies and it is good to see the RBI governor sticking to his 'whatever it takes' statement.

The initial public offering (IPO) of the quick-service restaurant (QSR) chain Burger King India continues to get a strong response. On the final day of bidding, the public issue is being subscribed 14.4 times so far.

Burger King is the fastest growing QSR chain and has aggressive expansion plans. It is expected to grow the number of restaurants from ~260 outlets currently to 700 outlets by 2026. It makes the company a worthy play on India's Rs 34,800 crore QSR market.

The valuation offered is also attractive in comparison to peers like Westlife and Domino's. At the upper price band, the company is being valued at 23.7x EV/EBITDA. Westlife development and Jubilant Foodworks are trading at 37x and 38.5x respectively based on FY20 numbers.

Domestic aviation is heading to normalcy as the government has allowed airlines to operate at 80% of their capacity from the current limit of 70%.

After restarting their services in May, this is the fifth time that the government has allowed airlines to expand their capacity.

The good news has come on the back of increasing demand for domestic travelling. Post lockdown, the growth has largely come from Tier-2,3 cities while metropolitan markets have remained muted.

The positive trend of October and November has sustained in the first week of December. Although leisure travel still remains subdued, we believe air travel will remain in demand in the upcoming holiday season. Teji Mandi: Why is work from home not here to stay? A human, social and economical perspective