Teji Mandi Explains: Will JioPhones be the disruptor in mobile market? 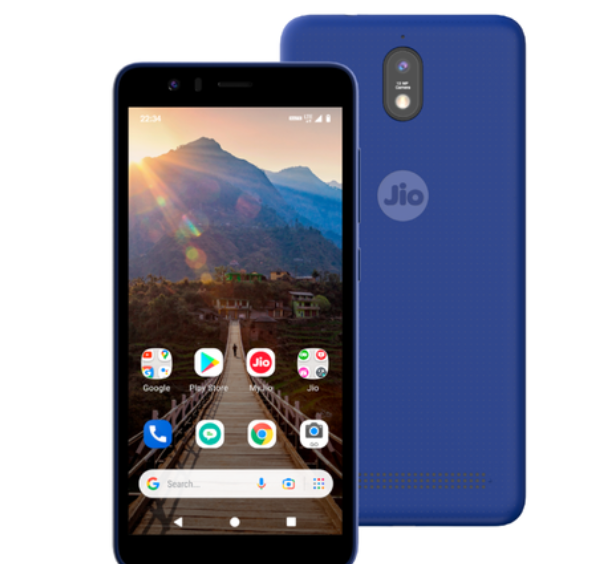 The telecom sector is anyways dwindling in India. Reliance’s entry into this space in 2016 further intensified the competition. Reliance Jio, with its low internet tariffs, disrupted the entire telecom market, now it’s aiming for a big bite in the mobile market. Currently, there are no Indian players in this space and Reliance Jio, with its recently launched affordable smartphone ‘JioPhone Next’, is aiming to disrupt the mobile market in the country. Will it succeed? Read to know!

In 2016, Reliance Jio gave anxiety to the telecom industry by launching free voice calls and text messages service. It sold like hotcakes and became India’s top telecom service in no time. After a year of success, the company launched the JioPhones in less than the Rs 2,000 range with access to fast internet. Then the company came up with an advanced feature phone in 2018, which sold at Rs 3,000 but could not achieve the target audience it expected.

As a result, the market share of JioPhones declined to 28% in 2019 from 47% in 2018. This happened because there were other competitors (Samsung and Lava) who had phones with ample features in the same range as the JioPhones.

Reliance’s JioPhone Next is developed by Google and costs Rs 6,499. The advantage here is that one can buy it in monthly instalments for a year, which makes it attractive for people with limited means. Despite this, the phone market is huge in India, and other companies provide a list of features that JioPhones doesn’t.

For instance, the JioPhone Next is loaded with voice features, but these are not enough to justify the price tag. There are other mobile phones and third-party developers who offer the same feature.

Reliance Jio wants to disrupt the mobile market with the help of its 4G services, but that’s not enough. Over the years, the price of the JioPhones has only increased. Meanwhile, there are other companies like Xiaomi and Samsung that are ruling the current market.

Middle-class strata of the society don’t mind paying more for advanced features. Fighting with a philosophy like this would be tough for the JioPhones, considering there is nothing extraordinary they offer.

The pricing is not the biggest strength of the JioPhones. Even though the company is not increasing their prices aggressively, the mobile market continues to remain hot and uninviting. If it wants to grab a major chunk in the mobile space, then they need to come up with a feature that’s never been seen before. Until then, the audience response will remain lukewarm towards JioPhones.