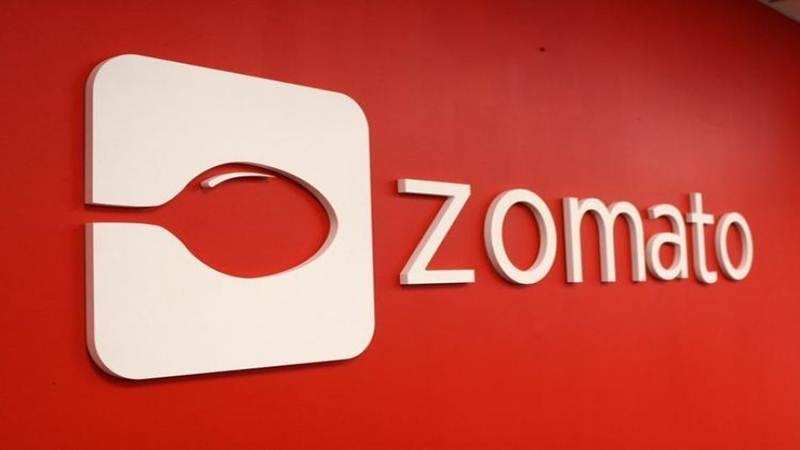 When we think of a food delivery platform listed on the exchanges, we only think of Zomato. The IPO of the food tech platform received much exuberance, given its brand and upper hand of its parent firm Info Edge but there’s a larger picture that’s unknown to the masses. Although its quarterly topline looks decadent, the widening net loss calls for attention. Amidst lukewarm earnings, Zomato went ahead to announce three significant investments. Doesn’t it sound surreal? Let’s quickly skim through the inside story!

Zomato in its Q2FY22 earnings reported higher revenue at Rs 1,024 crore as compared to Rs 426 crore in Q2FY21. Simultaneously, the company’s net loss widened in the same quarter to Rs 435 crore compared to Rs 229 crore a year ago during the same period. Despite net loss widening for the company, which stands as a crucial point of decision, Zomato announced big investments in three companies - Shiprocket, Magicpin and Cultfit. These investments remain illogical to many in the investing community because they feel the focus of the company has shifted. Rather than narrowing the losses, Zomato is investing in startups to gain profits.

Why Is This Case Interesting?

Zomato stands as an interesting case because in a media interview a few days back Zomato’s CEO Deepinder Goyal said that the company's IPO plan was a ‘desperate contingency plan’, which had to be kicked off as it only had six months of cash in the bank. Now, if the company was in such a precarious situation, the natural narrative here for any CEO would be to save up cash, pay the debt and then make the necessary investments. However in Zomato’s case, it's the opposite, the company is making investments on one hand and reporting losses on the other.

What Lies In The Future?

Foreign brokerages see the cash burn by Zomato as a focus on user acquisition. Some of them expect the stock to surge up to Rs 220/share levels, while it’s trading at nearly Rs 135/share. It looks like the brokerages are positive for the company’s long-term future. However, the technical charts present a slightly different picture. Since mid-September, Zomato’s graph has been consolidating. The volume is also down as compared to the time when it had launched its IPO. This indicates a low-interest base. Meanwhile, the stock is available at cheap valuations. All of these factors present a complicated picture of Zomato.