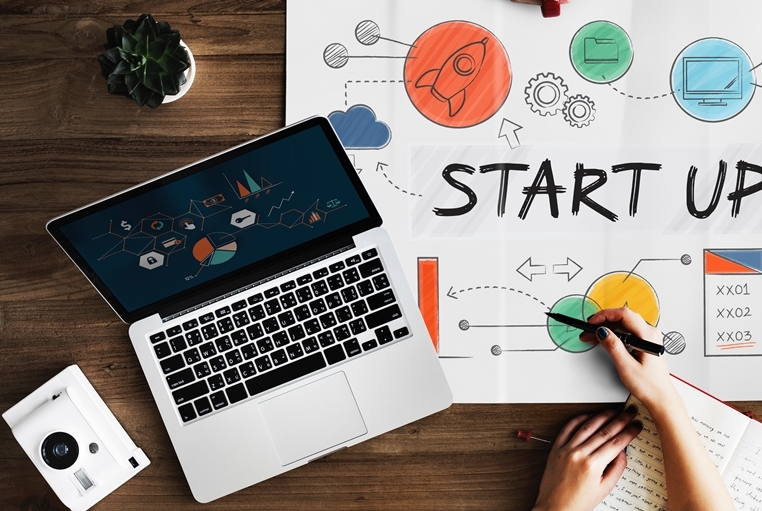 In the last eight months, Indian startups have raised a record-high funding of $20 billion, shattering all the records created in all the previous years. China’s regulatory clampdown on tech companies has aided funding from investors to all the Indian startups.

Indian technology startups have turned into unicorns after receiving funding from big investors. These unicorns - Nykaa, Mobikwik, PharmEasy - are further gaining traction by going public. Global venture capital firms and private equity are lining up to invest in emerging markets, given the current trend in the market.

According to the data by Venture Intelligence, Indian startups raised $20.2 billion across 576 deals, as compared to $13 billion from 878 deals in 2019. This is the record high for India, given slow economic recovery and pandemic effects. However, there’s one deal that helped breach the target. Manufacturing startup Zetwerk raised $120 million for a valuation of $1.4 billion, which helped in surpassing the $20 billion mark for India.

There are few reasons seen behind the boost to Indian tech startups. Firstly, low-interest rates in the US have really come to India’s aid as investors have more capital to fund emerging markets. Also, the trend of market listings has caught attention leading to an increased number of startups to raise capital from the stock market and expand their brand recognition among the masses. Secondly, the current regulatory crackdown in China has made India the next best favourable destination for investors.

What’s in store ahead?

The funding boom is not a one-off considering the line of anticipated startup listings in the near future. Currently, investors are loaded with liquidity and will not continue the trend this year, suggest experts. With India's massive population and cheap mobile data, the pandemic has taught everyone that the ‘digital era’ is not far away. Digital services were earlier restricted to urban areas but not anymore. This has also played a bigger role in investors betting big on India.