Teji Mandi Explains: Idea of digital currency gaining ground. Is it really the future of currencies?

Cryptocurrencies have faced strong pushback from central banks across the globe. However, they are warm enough when it comes to the idea of developing their own digital currencies, which they can control. Hence, the question: Is the world ready for such disruption? And, is digital currency really the future of the way we transact?
Teji Mandi 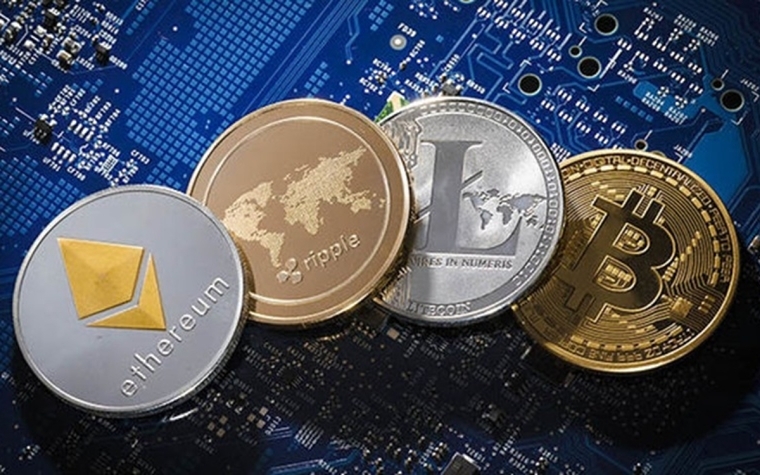 While cryptocurrencies are marred by apprehensions due to their dubious source of origin, the deputy governor highlighted how central banks across the globe are aware of their potential. And, they are waking up to the idea of developing digital currencies of their own.

To cut the matter short, digital currency is that version of cryptocurrencies that will be issued and controlled by central banks. And the governments can build up a consensus around them.

Why is the Idea of Digital Currency Gaining Ground?

While cryptocurrencies continue to face apprehensions, the concept itself is very innovative and yields fruitful results for global financial systems.

The central banks are toying with the idea of digital currency as a replacement for paper or plastic currency. If usage of sovereign-backed digital currency gains ground, it will reduce the circulation of traditional paper currency.

Since digital currencies would be used for online transactions, they will be easy to track, reducing the possibility of money laundering and backchanneling to terror funding. They will be free from counterfeiting, and central banks will also save a lot on the printing and logistic cost of distributing paper currencies. Digital currencies will also be free from the clearance and interbank settlement process. Hence, it will reduce the burden on the banking system.

Is India Ready for Digital Currency?

The Reserve Bank of India has on several occasions expressed its apprehensions over the cryptocurrencies gaining ground. It even barred banks from supporting crypto transactions. However, the situation is starkly different when it comes to supporting the digital currency. The Reserve Bank is even mulling the option of launching its own digital currency, and a cryptocurrency bill is awaited to be passed in the parliament.

The time is ripe for any such move as India is among the fastest-growing nations when it comes to adopting digital payment innovations. Over the last five years, digital payments have expanded at a 55% compound annual growth rate (CAGR). Despite that, India's currency to GDP ratio remains extremely high.

As this chart shows, cash remains the preferred mode for payment and receiving money. Cash is used predominantly for small value transactions.

Payment systems have evolved fast in India. They are available 24x7, transactions happen in real-time, and the cost of transactions is the lowest in the world. If usage of digital currency picks up, it can reduce the circulation of cash. And bring out the gains attached with it.