Hydrogen is earmarked as a clean source of energy for the future. And, the Indian government is putting a lot of effort behind R&D to bring down the cost of production as well as find out its suitability in various applications.
Teji Mandi 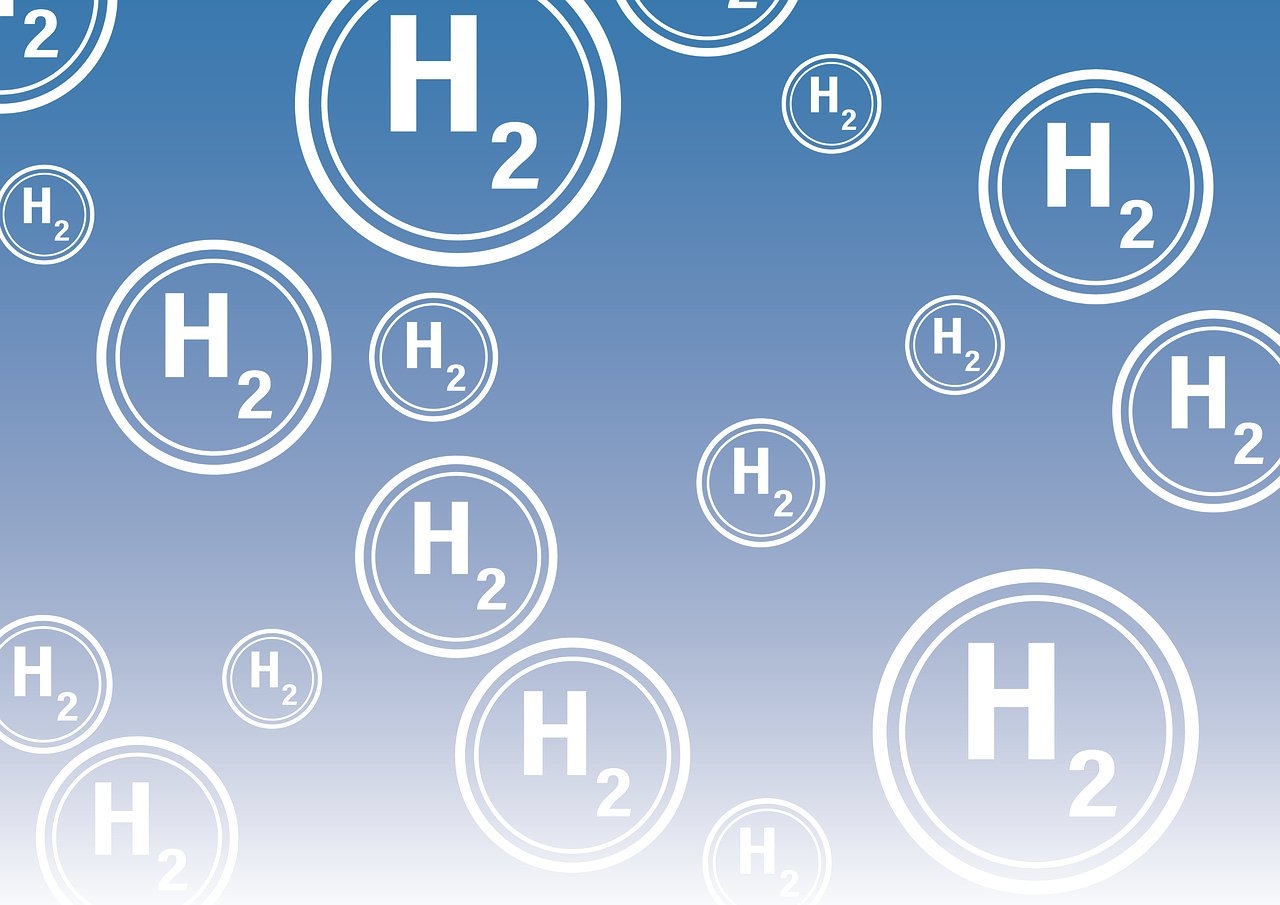 After Ethanol, hydrogen is emerging as the next big bet for the government of India in its endeavour to reduce the country's dependency on fossil fuels. As part of this plan, the government is likely to make it mandatory for fertiliser plants and oil refineries to use green hydrogen as a source of energy.

The centre is likely to notify fertiliser plants and refineries to use green hydrogen to meet 0.15% of their total hydrogen requirements, starting 2023-24. The usage could be raised to a tenth within six years.

Apart from that, the government is looking to draft a policy allowing the mixing of hydrogen with natural gas. Hydrogen offers a clean and sustainable energy source with a lower carbon footprint. Hence, the mission is crucial to increase the share of alternate fuel sources in its total energy mix.

The efforts are already on in this regard. Niti Aayog has recently announced a pilot project to assess the viability of hydrogen mixed fuels. In Delhi, 50 buses run on a blend of hydrogen and Compressed Natural Gas (CNG) as part of this project.

Indian Oil Corporation, a government-owned PSU, has recently stated that it will develop India's first green hydrogen plant at its Mathura refinery. The company intends to produce absolutely green hydrogen at the plant.

As per IOCL chairman SM Vaidya, the company will use green hydrogen instead of fossil fuels to process crude oil into value-added products such as petrol and diesel. Moreover, the company has several expansion plans down the line to increase the usage of hydrogen. It will help to decarbonize some parts of the manufacturing.

Another PSU, NTPC, is also looking to produce green hydrogen on a commercial scale. The company would utilise solar electricity generated by its upcoming solar energy park at Rann of Kutch in Khavada, Gujarat, for that purpose.

As per Dr V K Saraswat, Member, NITI Aayog, by 2026-27, India is projected to get around 43% of its total installed power capacity from clean energy resources. It will cut back the carbon emission, and it will also help India to be self-reliant to fulfil its energy needs.

Experiment with hydrogen blended fuel is the latest attempt from the government to increase the usage of renewable energy sources.

This is in addition to the recently approved policy of mixing ethanol with petrol and diesel along with focusing on sustainable energy resources such as solar and wind.