Teji Mandi Explains: Fintech and banks are not the same, RBI draws a line 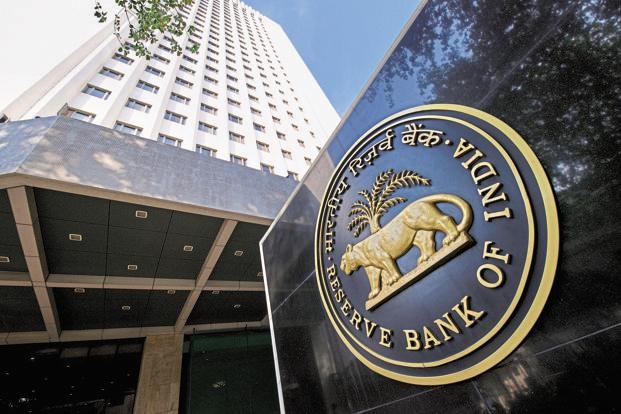 India has emerged as one of the fastest-growing fintech markets in the world. Given our traditional habit of transacting in cash, India has come a long way. The entire scenario of transactions has changed drastically. Digital transactions are the future, and we have already stepped into it. However, RBI has drawn a distinct line between banks and digital wallet services.

Fight Between Banks and Fintech Firms

Banks are traditional lenders regulated by the RBI. With the emergence of new-age financial technology companies, the line between banks and fintech is blurring. A number of banks are evolving as fintech companies. This rings a bell for the RBI to step in. Former Deputy RBI governor SS Mundra made a statement saying, “Banks should avoid ‘imitating’ fintech companies in their attempt to re-imagine themselves but should look for meaningful cooperation with such companies to enhance their business”.

As per Mundra, banks must avoid the temptation of introducing too many products. Banks are traditionally meant to be lenders. Corporate lending was once the biggest chunk of banks’ loan books. This has shrunk as companies have found alternate ways of financing themselves. This has certainly caused a fortune to a few of the banks.

RBI’s Deputy Governor T Rabi Sankar believes that fintech should be more entity-based. According to Sankar, fintech should only be payment service providers. Fintech is transforming the banking space. The RBI deputy governor also highlighted the importance of banks. He said that a bank works as a bridge between the depositors and borrowers, and in the process works as a money creator. There should be a clear distinction between banks and fintech. Any fintech that provides liquidity services is functionally a bank, and as such should be subject to the same regulations and supervisions. That is why tech companies are not allowed in deposit and deposit products.

Fintech companies are offering varied benefits to which traditional banks are feeling left out. Banks have begun to adopt innovative fintech tools. Private banks have already started to offer digital services. It seems that the banking space has some catching up to do. These days people mostly use UPI and payment services to quickly transfer money. There’s hardly any use of bank apps as customers feel other UPI apps are faster and more efficient. Hence, RBI is now encouraging traditional banks to up their game. There seems to be a lot of scope for the banking space.

As a result, RBI is working on cross-border payments. Hence, RBI recently tied up with the Monetary Authority of Singapore for one such cross border payments service on a reciprocal basis. This platform would solve the stagnated issues of exchange rate conversion, time zone differences and other regulations that prevent cross-border transfers.