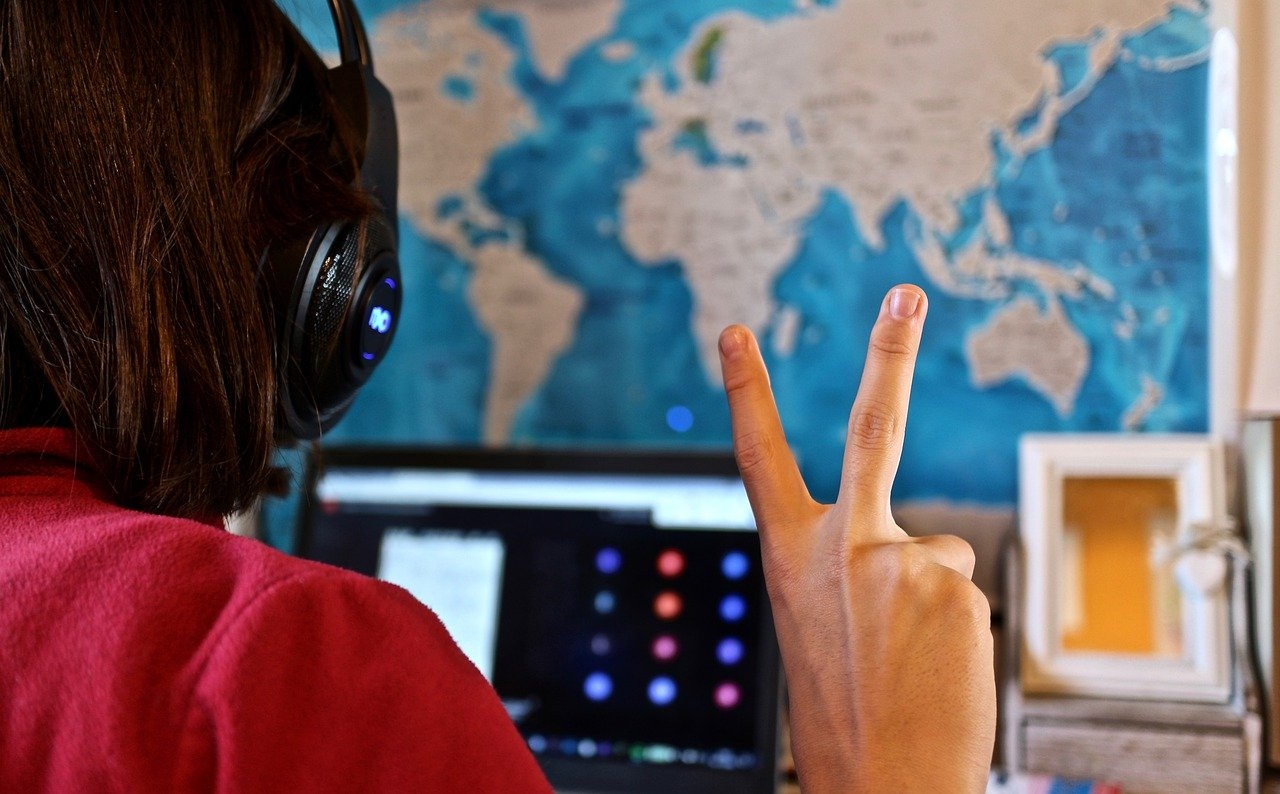 China is at it again: Attacking and demolishing its very own companies that have been a flag barrier of China's growth story.

The latest salvo is fired towards the thriving ed-tech sector in the country, which is a $100 billion industry. In a new policy initiative, China has asked its ed-tech firms to turn into non-profit making entities overnight. Ed-tech companies are also forbidden from raising capital or bringing out a public issue.

This new initiative has created dire consequences for a sector that was at the forefront of attracting massive foreign investments. China's primary market of education received over 16 billion USD in 2020, ~63% of the global education venture capital funding.

However, the newly unleashed policy has turned their business models defunct and left the investors aghast. It includes who's who of the global private equity market, from Tencent and Tiger Global to Temasek and homegrown Alibaba.

Targeting the ed-tech sector can not be ruled out as a one-off incident either. Last week, the officials also removed Didi, popularly known as China's Uber, from app stores in less than a week after it got listed in New York.

The Chinese government's treatment of Alibaba Founder Jack Ma is still fresh in the memory. Jack Ma had disappeared from the public eye for some time, and Ant Financial’s IPO was also called off after his criticism of the government.

Why Is China Doing It After All?

It's natural to get curious about China's intention behind attacking its own enterprises. If looked closely, China is particularly attacking those tech companies who are planning to list in the US, while Didi got listed in New York, Alibaba was planning to do so. In this context, China's action certainly appears as an effort to reduce US influence on Chinese companies.

These moves are also an attempt to protect their digital assets - the data - which plays a pivotal role in building modern-day digital businesses. It is here that the interest of these companies is clashing with that of their government. Once these companies are listed in the US or built on US investments, they are likely to leak data. It would essentially help US companies to feed on it and drive more business from what is essentially the property of the Chinese government.