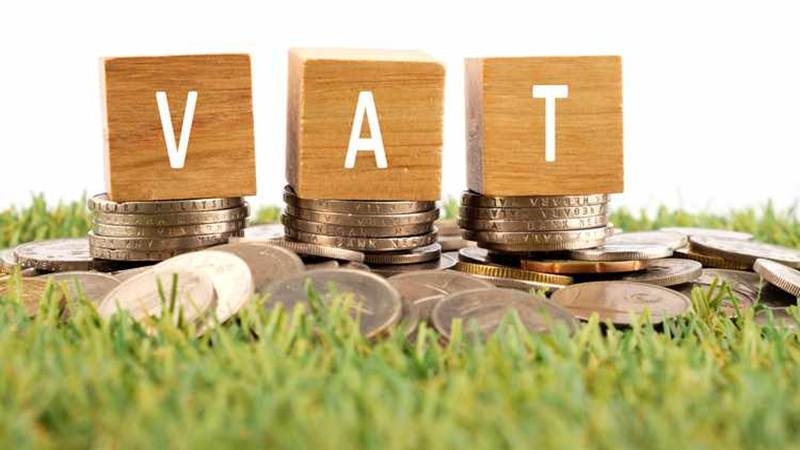 Dubai: Saudi Arabia and the United Arab Emirates, which have long lured foreign workers with the promise of a tax-free lifestyle, plan to impose a 5 per cent tax next year on most goods and services to boost revenue after oil prices collapsed three years ago. The value-added tax, or VAT, will apply to a range of items like food, clothes, electronics and gasoline, as well as phone, water and electricity bills, and hotel reservations.

Elda Ngombe, a 23-year-old college graduate who’s looking for a job in Dubai, said there’s one specific purchase she’s planning before next year’s price hike: “Makeup, because I can’t live without makeup.”

“I am scared because everything is actually expensive already in Dubai. The fact that it’s actually adding 5 per cent is crazy,” she said.

There will be some exemptions for big-ticket costs like rent, real estate sales, certain medications, airline tickets and school tuition.

Higher education, however, will be taxed in the UAE. Extra costs parents pay to schools for uniforms, books, school bus fees and lunch will also be taxed, as will real estate brokerage costs for renters and buyers.

Other Gulf countries are expected to implement their own VAT scheme in the coming years.

Stores, gyms and other retailers are trying to make the most of the remaining tax-free days in Saudi Arabia and the UAE, encouraging buyers to stock up before the VAT is rolled out on Jan. 1, 2018. Even with a five per cent jump in prices, the tax rate is still significantly less than the average VAT rate of 20 percent in some European countries.

“If you compare with Europe, I don’t think it’s as expensive. Only in rent and food,” said Vera Clement, a mother and assistant manager of restaurants from France who has lived in Dubai for three years.

“We are going to be more careful when we buy something,” she added.

The National newspaper, based in Abu Dhabi, says the cost of living in the UAE is expected to rise about 2.5 percent next year because of the VAT. Salaries, meanwhile, remain the same.

As the government adjusts to lower oil prices, the UAE is expected to raise around 12 billion dirhams (USD 3.3 billion) from the tax.

Meanwhile, Saudi Arabia recently unveiled the biggest budget in its history, with plans to spend 978 billion riyals (USD 261 billion) this coming fiscal year as the government forecasts a boost in revenue from the introduction of VAT and plans to reduce subsidies. Still, Saudi Arabia is facing a budget deficit until at least 2023.

“It is something that will allow the government to diversify revenues,” he told The Associated Press on the sidelines of an event in Dubai, adding that any immediate slowdown in spending by consumers next year will be compensated for with government investments.

In line with IMF recommendations, Saudi Arabia and the UAE this summer imposed a 100 per cent tax on tobacco products and energy drinks, and a 50 per cent tax on soft drinks. VAT, however, is by far the most wide-ranging tax to be rolled out in the two countries.

A company in Dubai called Katerpillar has held training classes for businesses trying to prepare for VAT’s compliance and accounting rules. Katerpillar says more than 500 people have signed up for their classes over the past three months. A six-hour course costs 1200 dirhams (USD 325). Though the Gulf has long been associated with being a tax-free haven, foreign companies except in Bahraina pay corporate income taxes. In Oman, locally-owned companies also pay taxes. Customs duties are in place, though medicine, food and raw material for industry were exempt in the past.