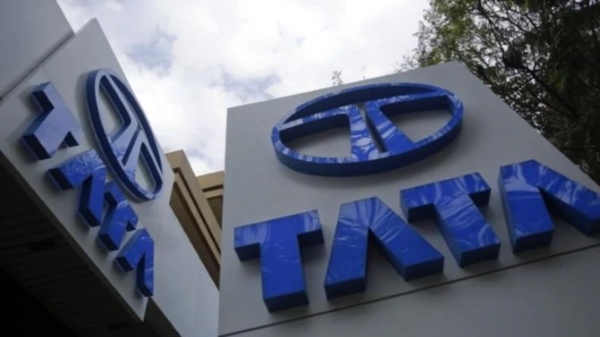 New Delhi: In a new twist to the Tata-Mistry saga, the Registrar of Companies under the corporate affairs ministry on Monday moved the NCLAT seeking to implead it as a party in the dispute between the two and sought certain modification in the order passed by the tribunal last week.

The Registrar of Companies has sought deletion of the words "illegal" and "with the help of the RoC" used by the NCLAT in its last week order, reinstating Cyrus Mistry as the executive chairman of the USD 110-billion Tata group.

The tribunal had termed the appointment of N Chandrasekaran, as 'illegal' following the October 2016 sacking of Mistry as Tata Sons' executive chairman. It had also directed the RoC to reverse Tata Sons' status from a 'private company' to a 'public company'.

According to the officials from the Ministry of Corporate Affairs, the application filed by RoC Mumbai has been admitted by the NCLAT and is expected to be listed on January 2, 2020 for hearing, the first day when the quasi-judicial body opens after winter vacation.

In its urgent application, filed five days after the NCLAT's judgement, RoC Mumbai has asked the appellate tribunal "to carry out requisite amendments" in Para 186 and 187 (iv) of its judgement "to correctly reflect the conduct of the RoC, Mumbai as not being illegal and being as per the provisions of the Companies Act".

Besides, it has also urged "to delete the aspersions made regarding any hurried help accorded by the RoC Mumbai to Tata Sons, except what was statutorily required" in para 181 of the order.

"The instant application is being filed for seeking impleadment of the applicant (RoC) in company appeal.., and for further seeking amendments in the judgement dated December 18, 2019 passed there in by this appellate tribunal due to factual and legal errors, which are apparent in the body of the aforementioned judgement," the petition said.

Passing 172-page-long order on December 18, the National Company Law Appellae Tribunal (NCLAT) had directed for the reinstatement of ousted Cyrus Mistry as Chairman of Tata Sons.

In the order, the appellate tribunal has also quashed the conversion of Tata Sons - the principal holding company and promoter of Tata firms - into a private company from a public firm and had termed it as "illegal".

The tribunal has said that the action taken by the RoC to allow the firm to become a private company was against the provisions of the Companies Act, 2013 and 'prejudicial' and 'oppressive' to the minority member (Mistry Camp).