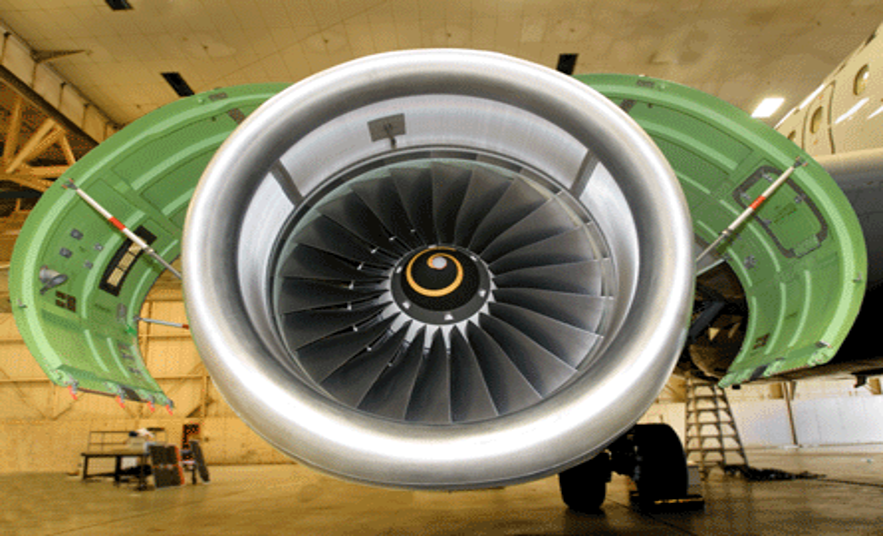 Tata Advanced Systems Ltd. (TASL) has been awarded a contract for manufacturing and supply of the Boeing 737 fan cowl, the legendary single aisle aircraft family, at its state-of-the-art facility here, it said on Friday.

TASL will supply 50 per cent of the monthly 737 fan cowl requirements from FY 2025, a press release said.

Fan cowl doors provide an aerodynamic surface over the fan case of the engine between the inlet and the thrust reverser and protect engine mounted components and accessories.

There are two fan cowl doors (left and right) around each engine that can be opened to provide access for service and maintenance of the engine components and accessories on the fan case of the engine.

Commenting on the new development, Sukaran Singh, Managing Director and Chief Executive Officer, TASL, said, the contract won in global competition is a significant milestone in the partnership with Boeing.

"Projects like these with Boeing and other global aerospace companies have greatly helped build TASL''s capabilities such that today TASL has the ability to build an entire aircraft or helicopter at high rate production, to global quality, in India," Singh said.

TASL also manufactures thousands of critical systems and components for some of Boeing's most advanced products from its facilities in Nagpur, Bengaluru and Hyderabad.

Further, TASL runs a manufacturing facility in Nagpur, where advanced composite floor beams for all the Boeing Dreamliner airplane variants are produced, according to the release.

The Tata-Boeing joint venture in Telangana manufactures fuselages for the Apache helicopters and recently added a new production line to produce vertical fin structures for the 737 family of airplanes.