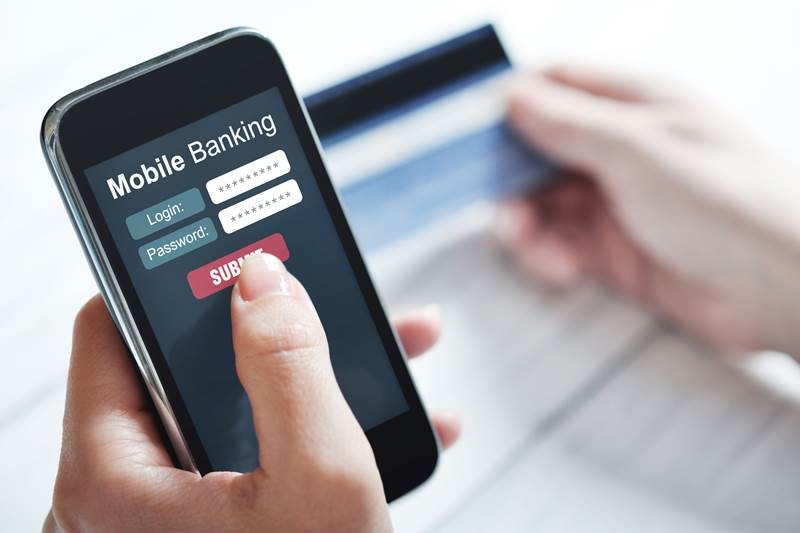 Over two-thirds of Indians surveyed by a global consultancy are willing to switch to a digital-only lender for their banking needs, according to a report released on Friday.

Approximately 4,000 respondents were surveyed by McKinsey as part of a global report, which came at a time when digitalisation is growing and a slew of 'neo-banks' are coming up.

"More than 70 per cent of consumers surveyed are willing to switch to a direct bank (or virtual bank)," the survey said.

It can be noted that in the past, banks have said they will need to have a physical network, but the work that happens in a branch will be changing a lot.

Low-cost digital-only banks and robo-advisors could pose a fierce challenge to incumbent banks, the consultancy said.

The survey, which included respondents in tier-I and tier-II cities having a savings account, showed willingness towards digital forms of banking, with 91 per cent saying they use digital banking at least once a month.

Half of those surveyed said they use fintech/e-wallet services.

A majority of consumers surveyed were digitally capable, with 31 per cent 'digital first' and 67 per cent multi-channel, as per the report.

Digital behaviour from 'digital first' customers is relatively higher for the younger age group at 36 per cent as against the 31 per cent level overall, it said.