India to prosper economically, the country does not need to follow any particular economic model, he said

Speaking at an interactive session organised by MCCI here, Prabhu, who held civil aviation, commerce, railways and several other ministries, said that what is needed most now is reforms in government accounting.

This, he said, is needed to track the outcome and also to bring in accountability for different government programmes.

"When I was the railway minister, I started reforming the railway accounts. But I quit the ministry due to train accidents taking place in close succession in 2017", Prabhu, himself a chartered accountant, said. He said that for India to prosper economically, the country does not need to follow any particular economic model.

"What is needed is to follow what is best for the country. Good measures were taken in 1991 which also changed the directions of economic policies later", he said.

The challenge facing the country is that the micro and macro aspects of the economy should match each other to get the required outcome, Prabhu said.

According to him, China saw staggering growth, the trigger of which came from agriculture. This was purely investment-led growth as opposed to consumption-led growth in the US where household debt is very high.

"But investment needs a high level of household savings from where the money could be drawn from. This can rise only when the disposable income rises and also ensures long-term sustainability," he said.

Prabhu said China's savings rate is at 50 per cent which is double that of India which provided the money needed for investment. This will also lead to higher consumption if household income increases.

He said there is an infrastructure deficit in India and big-ticket investments are needed which may be funded by private money, equity or debt.

"Debt can be serviced only by user charges having a social cost attached to it as it will lead to the principle of exclusion", he added.

The senior BJP leader said employment is a major challenge for India and the government's Start-up India initiative will provide a good opportunity for job creation. 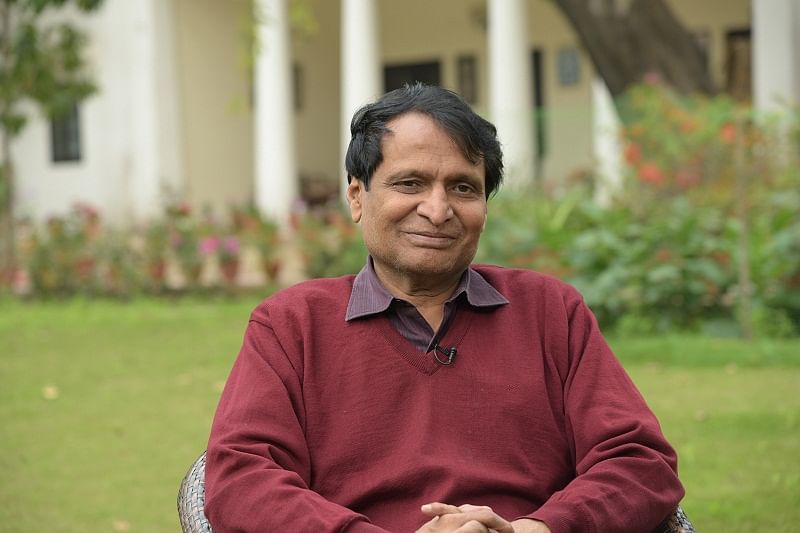