On Wednesday stocks saw a broad gain after Federal Reserve Chair Jerome H. Powell confirmed that the central bank will slow its aggressive rate-hiking campaign that has been weiging on the markets. But the Federal Reserve will most likely keep the borrowing costs higher for a longer to get the economy on stable footing.

"The time for moderating the pace of rate increases may come as soon as the December meeting," Powell said at the Hutchins Center on Fiscal and Monetary Policy, Brookings Institution here.

The next Federal Open Market Committee is scheduled for December 14-15, 2022, the US central bank's calendar on its website showed. 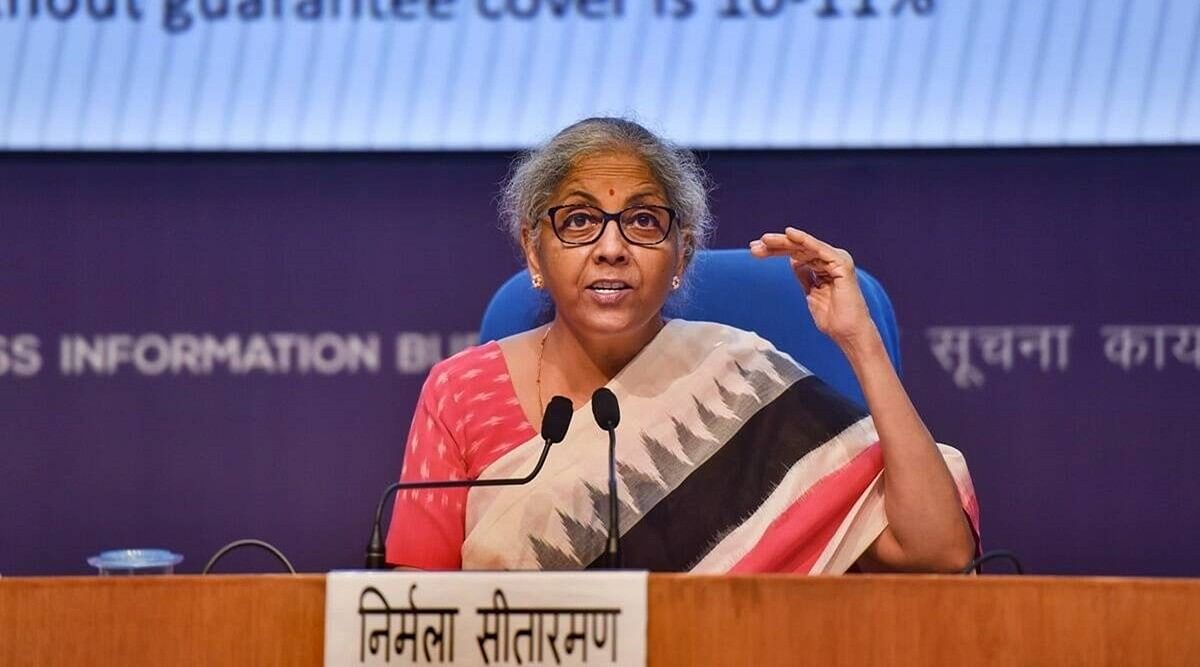 Monetary policy, Powell said, affects the economy and inflation with uncertain lags, and the full effects of the rapid tightening so far are yet to be felt.

"Thus, it makes sense to moderate the pace of our rate increases as we approach the level of restraint that will be sufficient to bring inflation down," Powell added without giving any clue about the actual degree of moderation.

However, history, he said, cautions strongly against prematurely loosening policy and the US Fed will stay the course until the job is done.

Notably, the minutes of the US Federal Reserve's latest monetary policy review meeting showed a substantial majority of members judged that a slowing in the pace of increase in policy rates would likely "soon be appropriate". 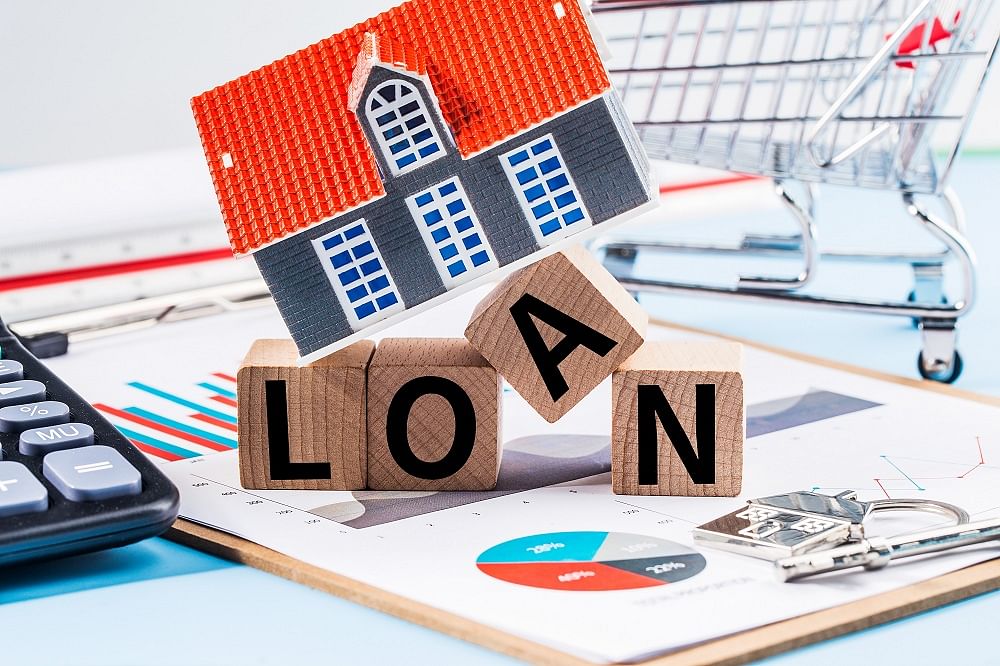 "A slower pace in these circumstances would better allow the Committee to assess progress toward its goals of maximum employment and price stability," the minutes stated.

The minutes showed a few participants commented that slowing the pace of increase could reduce the risk of instability in the financial system.

For the record, the US Federal Reserve on November 3 raised key interest rates in its fight against red-hot inflation in the country. It raised the key policy rate by 75 basis points to over a decade high at 3.75-4.0 per cent.

Notably, this was the fourth consecutive hike of such magnitude. Raising interest rates is a monetary policy instrument that typically helps suppress demand in the economy, thereby helping the inflation rate decline.

The US central bank's aim has been to achieve maximum employment and inflation at the rate of 2 per cent over the long run. Currently, the inflation rate in the US is around 8 per cent.

Wednesday's rally provided an 11th-hour boost with Down and S&P 500 ending the month up by around 5.7 per cent and about 5.4 per cent respectively, while Nasdaq Composite went up nearly 4.4 per cent.