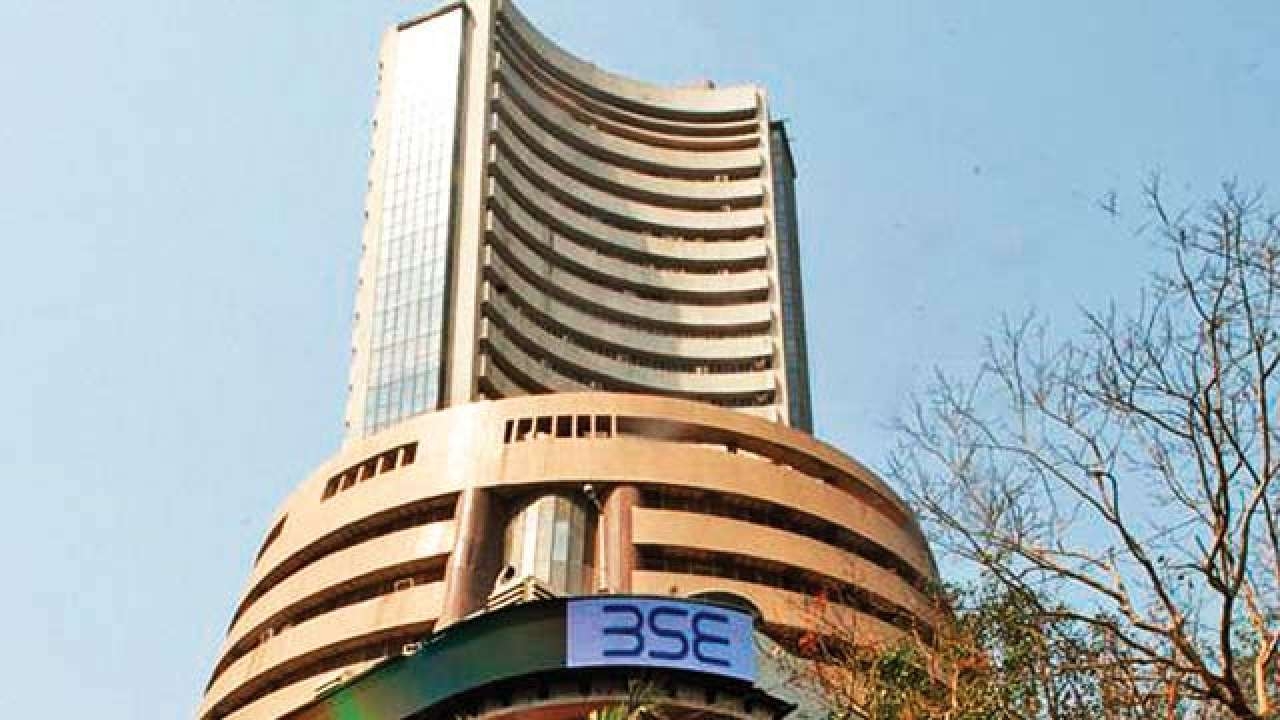 Among stocks that were early gainers at the opening bell were Bajaj Finance, Infosys, Bajaj Finserv, Wipro and Axis Bank were among major gainers on the Nifty. Nestle India, HUL, Grasim Industries and Hero MotoCorp were among the losers.

On December 15, the Nifty closed down after a promising morning session, selling off ahead of the crucial US Fed meet later in the day. In the process it closed below the upgap created on December 8 and nullified the effect of the near doji formation on the previous day.

17,054-17,405 could be the band for the Nifty over the next few sessions, a breach of which could lead to accelerated move in that direction, said Deepak Jasani, Head-Retail, HDFC Securities.

Asian stocks followed Wall Street higher on Thursday after the US Federal Reserve said it would end bond-buying stimulus in March to set up three interest rate increases next year to tackle heated inflation.

US equity benchmarks booked their best day of gains in a week Wednesday, after the Federal Reserve announced a speedier reduction of its monthly asset purchases in the face of persistently elevated inflation. The Fed did what the market has basically expected and that brought certainty.

The Federal Reserve on Wednesday said it will phase out its bond-buying stimulus program by March — much faster than previously planned — and signaled it would raise interest rates more aggressively to combat high U.S. inflation. The Fed acknowledged the surprising and sustained increase in prices by banishing the word “transitory” to describe inflation from its policy statement. New projections based on the median forecast by Fed officials see the federal funds rate rising to 0.9 percent by the end of 2022, to 1.6 percent by the end of 2023 and to 2.1 percent by the end of 2024. That implies three quarter-percentage-point interest-rate increases next year, followed by three in 2023 and two in 2024.

US markets ended higher amid US Federal Policy outcome. Australian employment blew past all expectations in November as coronavirus lockdowns were lifted, driving the unemployment rate sharply lower in a major boost to the economic outlook.

US November retail sales up

Oil rose after US crude stockpiles fell the most since September and a more hawkish Federal Reserve spurred a broader rally in financial markets on speculation it can slow inflation without derailing growth.

Japan exports up over 20%

Japan’s exports climbed 20.5 percent, in November from a year earlier, government data showed on Thursday, the ninth straight month of increase, slightly missing forecasts for a 21.2 percent, gain but well up on a 9.4 percent, rise in the previous month. Imports rose 43.8 percent, year-on-year in November to 8.32 trillion yen ($72.87 billion), the largest yen amount since comparable data became available in January 1979 and jacked up by a 144.1 percent, rise in fuels such as oil, LNG and coal. Imports growth accelerated from 26.7 percent, in October and was bigger than economists' forecast of 40.0 percent,.

Petrol, diesel prices remained unchanged across metros for over a month on December 16 after the Centre reduced the excise duty to bring down retail rates from record highs.