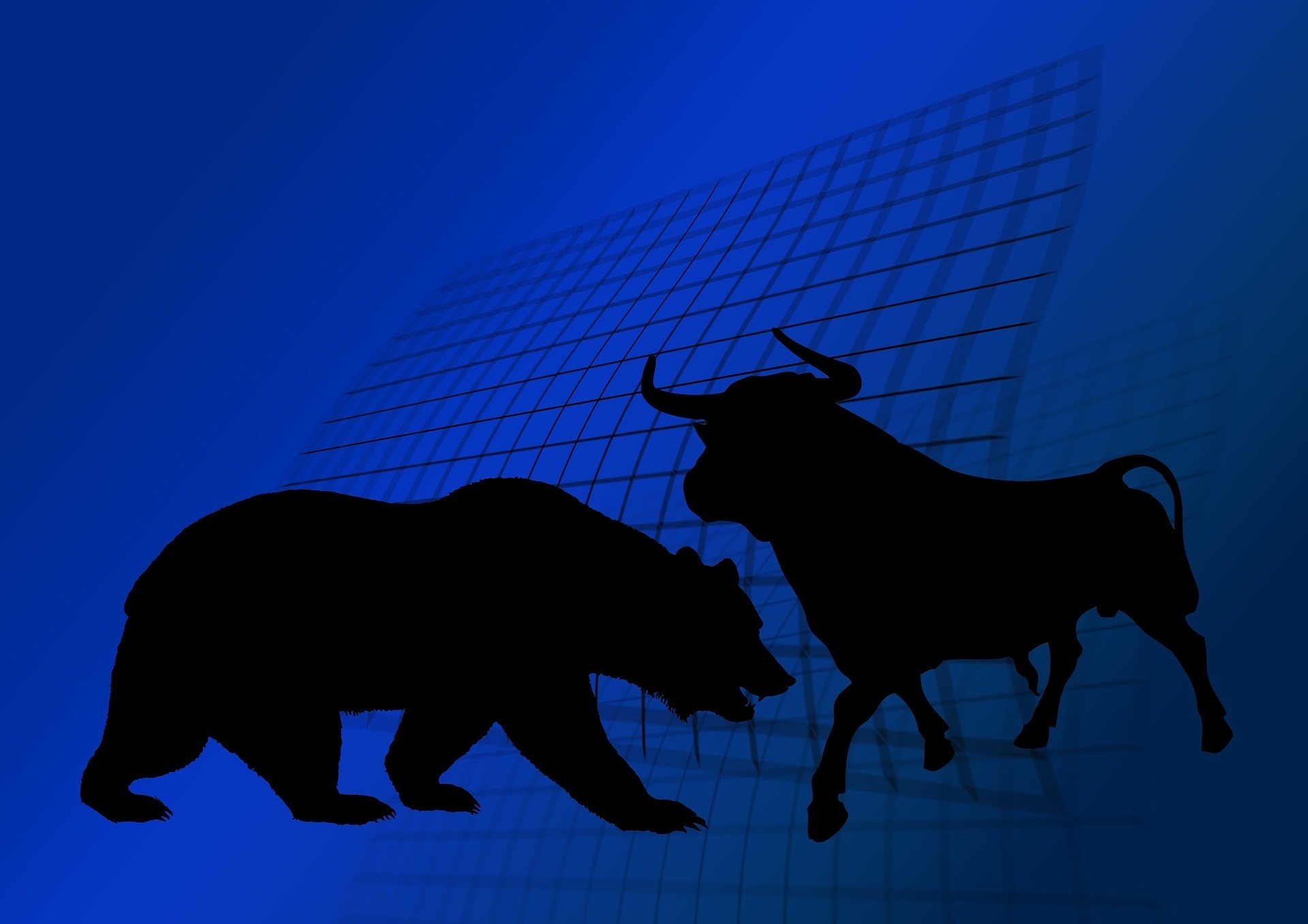 Indian markets could open flat to mildly lower, in line with largely lower Asian markets today and despite mixed US markets on Monday |

Trends on SGX Nifty indicate a negative opening for the index in India with a 35 points loss. The Nifty futures were trading at 16,929 on the Singaporean Exchange around 7 AM hours.

The S&P 500 and Nasdaq hit record highs on Monday as technology stocks jumped after the Federal Reserve's dovish comments eased fears of a sudden tapering in monetary stimulus and boosted optimism around an economic recovery.

The Dow Jones Industrial Average was up 0.1 percent, the S&P 500 and the Nasdaq Composite added 0.59 percent and 0.91 percent, respectively.

"The Nifty is expected to open around 16,935 down by 30 points. 17,000 to 17,050 will act as a psychological resistance zone for Nifty while 16,890 to 16,850 will act as a support zone. Nifty gave a very strong breakout yesterday. All dips can be used for buying with strict stop-loss," said Gaurav Udani, Founder & CEO, ThincRedBlu Securities.

The S&P 500 and the Nasdaq Composite booked fresh closing records on Monday, as stock-market investors piled into technology and consumer discretionary shares, but the Dow Jones Industrials finished lower. The S&P 500 has risen 3 percent so far in August - a seasonally weak period for stocks - and Wells Fargo analysts said last week they expect the index to rise another 8 percent by the end of the year.

Energy prices ended higher as officials begin to tally up damage from Hurricane Ida on the Gulf Coast.

Nifty closed at another record high on Aug 30 boosted by encouraging global cues. At close, Nifty was up 1.35 percent or 226 points to 16,931. India was the second best performing market in Asia after Jakarta.

Nifty closed once again at the all-time high. It is now near the 17,000 psychological mark. Sharply positive advance decline ratio has improved sentiments, though participants are aware of the high valuation and possibility of a correction that can set in soon. 17,000 is the next logical target for the Nifty while 16,731 is the support for the near-term, said Jasani.

India’s economy is expected to have grown at a record pace in the three months that ended in June — but analysts point out that the data is unlikely to paint a full picture of the country’s growth trajectory. More than 40 economists polled by Reuters this month predicted that gross domestic product rose 20 percent on-year for the April to June period.

Most Asian stocks dipped Tuesday as traders assessed weaker economic activity in China and the latest escalation in Beijing’s crackdown on private industries. Stepped-up curbs on Chinese video-gaming firms also hampered sentiment by putting the spotlight back on the clampdown on technology companies. Separately, China’s securities regulator said it plans to rein in the country’s private equity and venture capital funds.

China’s factory activity grew at a slower pace in August as compared with the previous month, data released Tuesday showed. The official manufacturing Purchasing Managers’ Index for August came in at 50.1, against July’s reading of 50.4. In a worrying sign for China’s slow consumption recovery, a gauge of activity for the services sector in August slipped into sharp contraction for the first time since the height of the pandemic in February last year. The official non-manufacturing PMI in August was 47.5, well down from July’s 53.3

Oil steadied after a two-day gain as investors weighed the damage from Hurricane Ida in the Us. and prospect of more OPEC+ supply.

West Texas Intermediate was little changed near $69 a barrel after rising 0.7 percent on Monday. While Gulf of Mexico crude producers are expected to gradually resume service after Ida crashed ashore in Louisiana at the weekend, local refineries may be slower to restart operations.

The Organization of Petroleum Exporting Countries and its allies will meet on Wednesday to assess the global market and prospects for demand as the pandemic grinds on. With expectations the hit to consumption from the delta variant will fade, they are expected to restore another 400,000 barrels a day.

Dollar up in early trade

The dollar was up on Tuesday morning in Asia but remained near two-week lows. Moves were mostly light as August draws to a close, with the latest US jobs report, including non-farm payroll numbers, due later in the week.

Niti Aayog has suggested to the government to provide tax incentives for investment in InvITs, and bring them under the IBC to attract retail as well as institutional investors to achieve the goals of the National Monetisation Pipeline scheme.

The Aayog in consultation with infra line ministries has prepared and released a report on National Monetisation Pipeline (NMP) this month.

Budget carrier Go Airlines, which has rebranded itself as 'Go First', has received market regulator Sebi's go-ahead for an initial public offer worth Rs 3,600 crore.

The airline plans to garner up to Rs 3,600 crore through sale of shares, according to the Draft Red Herring Prospectus (DRHP). It also plans to raise up to Rs 1,500 crore by way of a pre-IPO (Initial Public Offer) placement.