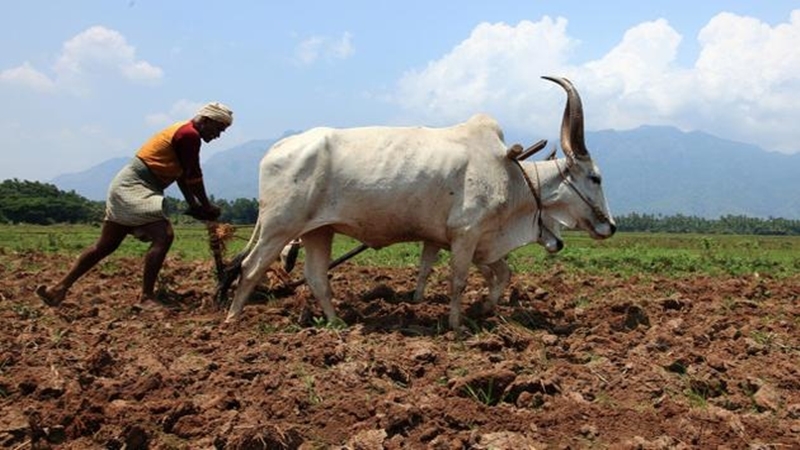 New Delhi: Joining the debate on taxing agriculture income, Chief Economic Adviser Arvind Subramanian today said states, which have the option to levy the tax, should make a distinction between rich and poor farmers.

“There too, one could make a case that this is a choice open to 29 state governments and if there are willing takers, all power to them,” he said.

Subramanian also stressed that there is a need to make a clear distinction between poor and rich farmer.

“Why is it that it is very difficult to make a distinction between a poor farmer and a rich farmer… When you say farmer, people think that you are going after the poor farmer.

“So what is it about political discourse that does not allow these distinctions to be made. Why can’t we say, rich regardless of where they get their income, should be taxed,” he said.