HomeBusinessStates capital spends go up by 2.2% in first half despite massive spike in revenues

States have collectively spent only Rs 1.59 lakh crore so far this fiscal, which is just about a growth of 2.2 per cent annualised.

States capital spends go up by 2.2% in first half despite massive spike in revenues | Representative Pic/ File Image
Follow us on

Capital expenditure (capex) of 18 states has risen just 2.2 per cent in the first half of the current fiscal even as their combined revenue deficit has narrowed to more than one-fourth from the year-ago period, according to a report.

This means that there has to be a massive 57 per cent increase in their capital outlays to meet their FY23 budgeted target, Icra Ratings said in an analysis on the available numbers from 18 of the largest states, which have budgeted for a combined capital outlay of Rs 6.2 lakh crore.

But these states have collectively spent only Rs 1.59 lakh crore so far this fiscal, which is just about a growth of 2.2 per cent annualised.

Revenue deficits of these 18 states have narrowed to a low Rs 30,000 crore in the first half of the current fiscal from Rs 1.3 lakh crore in the corresponding period in FY22. 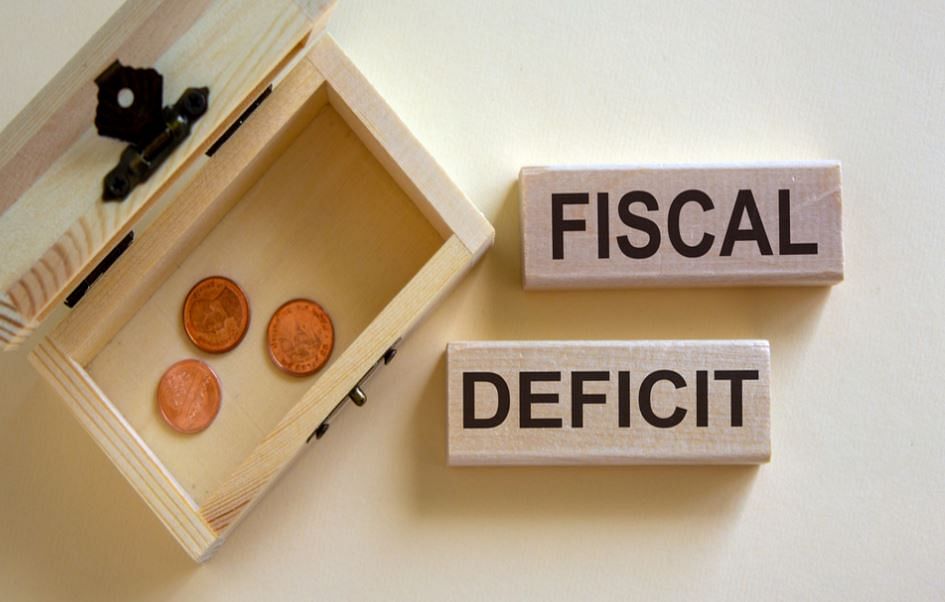 Despite this, their combined capital outlay rose by a muted 2.2 per cent in H1, sharply lower than the high 37.8 per cent growth indicated in their budgets, necessitating a sharp 57 per cent increase in H2 to achieve the target, the agency said in a weekend note.

These states have budgeted a combined capital outlay of Rs 6.2 lakh crore for this fiscal. This means that to use the budgeted outlay their spending will have to jump by 57 per cent (or by 4.6 lakh crore) in the second half of the fiscal to meet the 37.8 per cent increased capex, which looks ambitious and thus the states are going to miss the capital outlay target by a sizeable extent, it said.

These states saw their combined revenue rising by 27 per cent to Rs 13.9 lakh crore in the first half of FY23 from Rs 10.9 lakh crore in H1FY22, on better tax collections.

Read Also
Spousal Income under Capital Gains tax, What it is, How it works, and Computation 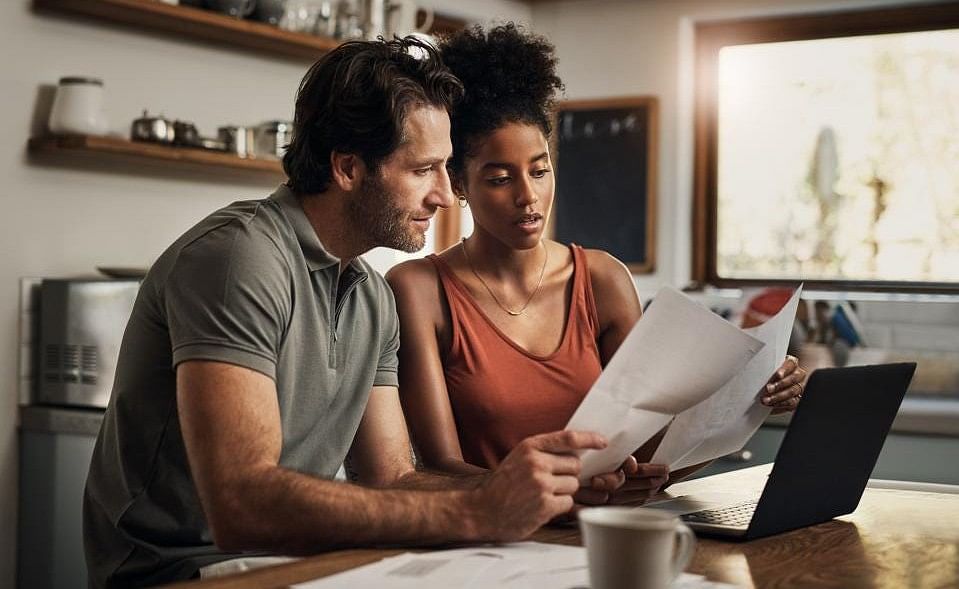 The states' own tax revenues rose a higher 28.6 per cent in the first half year-on-year. The combined revenue receipts of these states were equivalent to 43 per cent of the budget estimate and higher than the year-ago period but lower than H1 of FY20.

Among these states, Chhattisgarh, Gujarat, Karnataka, Maharashtra, Tamil Nadu and Bengal have already received 50-53 per cent of their budgeted own tax revenues. Additionally, tax devolution from the Centre expanded by a sharp 44.6 per cent in H1 year-on-year.

This led to the revenue deficit coming down to Rs 30,000 crore from Rs 1.3 lakh crore for 14 of these 18 sample states and, in spite of this, the combined revenue spending of these 18 states increased by 15.3 per cent in first half, or 42 per cent of the budget estimate.

Despite this, their combined capital outlay in the first half was at Rs 1.59 lakh crore, which is a muted 2.2 per cent higher than the year-ago period. The capital outlay in first half was a modest 26 per cent of the combined budget estimate with that of Haryana, Jharkhand, Maharashtra, Odisha, Punjab, Uttarakhand and UP below/equal to 20 per cent of their respective budgeted targets. 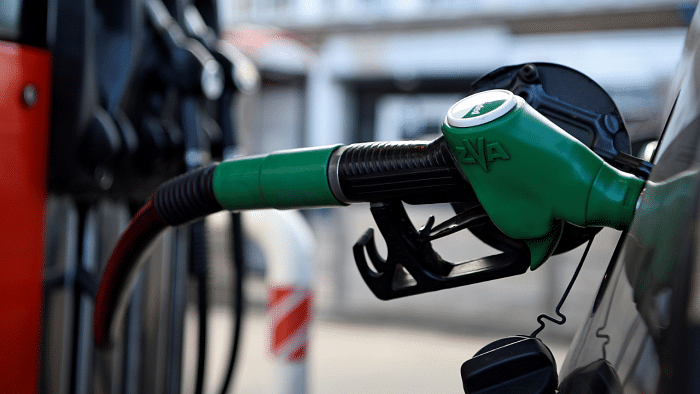 Andhra, Bengal, Haryana and UP

Of these states, Andhra, Bengal, Haryana and UP have budgeted for a high 77-127 per cent growth in their capital outlays for the fiscal. For the combined capital outlay of these 18 states to be in line with the budget estimate of Rs 6.2 lakh crore, it would imply spending Rs 4.6 lakh crore or a sharp 57 per cent higher spending in the second half of this fiscal than the actual capital outlay of Rs 3 lakh crore in H2FY22.

However, looking at the trend of lower-than-budgeted capital outlays as well as back-ended spending in recent years, the agency says these states' capex will be lower by at least 23 percent of the budgeted target.

However, Karnataka (52.8 per cent) and Himachal (50.4 per cent) had revenue receipt exceeding 50 per cent of their budgeted target, whereas for Andhra Pradesh, Haryana, Telangana and UP it was below 40 per cent and for the remaining 12 states, it varied in the 40-49 per cent.

The states' own tax revenue, which comprised nearly half of the total revenue receipts, expanded by 28.6 per cent to Rs 7.6 lakh crore in H1 from Rs 5.9 lakh crore a year ago, which was 47 per cent of the budget estimate. 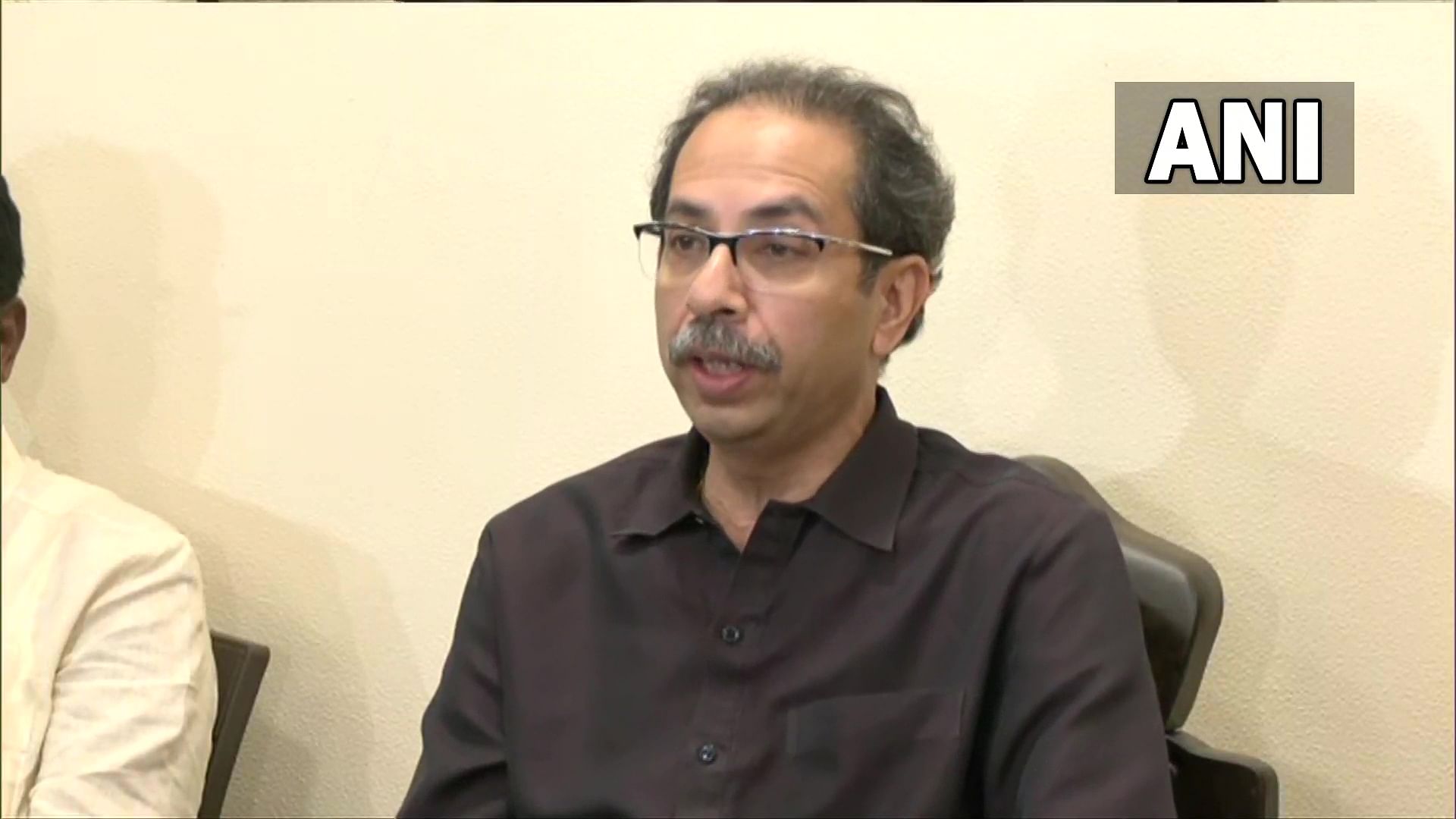 Reflecting the healthy growth of gross tax revenues of the Centre, the agency expects tax devolution to touch Rs 9.3 lakh crore in FY23, higher than the Rs 8.2 lakh crore budgeted for. Of these the Centre has released Rs 5.6 lakh crore already.

On the other hand, central grants rose by a mild 3.5 per cent to Rs 2.2 lakh crore in the first half from Rs 2.1 lakh crore, which is sharply lower than the high 49.2 per cent budgeted growth in the aggregate grants of these 18 states in FY23 over FY22.