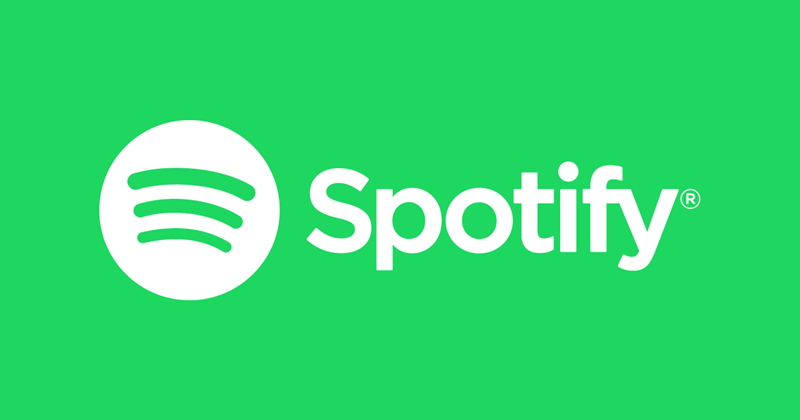 By simply searching 'Netflix' on Spotify, you can find and sing along to the music behind some of your favorite Netflix shows all in one place / Representational image |

Swedish music streaming giant Spotify has announced that it is collaborating with Netflix to launch a dedicated hub within the OTT platform.

The hub will serve as a one-stop shop for all Netflix-related media, some of which is exclusive to Spotify.

"On the hub, Free and Premium listeners in the US, Canada, Australia, New Zealand, the UK, Ireland, and India can access official soundtracks, playlists, and podcasts, along with exclusive Spotify content. By simply searching 'Netflix' on Spotify, you can find and sing along to the music behind some of your favorite Netflix shows all in one place," the firm said in a statement.

This hub can be accessed from the mobile as well as the web version of the service.

Within the hub, fans will have easy access to official playlists for buzzy TV hits like 'La Casa de Papel (Money Heist)', 'Bridgerton', and 'On My Block', as well as the official soundtrack for shows like 'Squid Game', 'Bruised', and 'Cowboy Bebop'.

It will also include Netflix-tied podcasts, like 'Okay', 'Now Listen, Netflix Is A Daily Joke', '10/10 Would Recommend', 'You Can't Make This Up' and those that delve into popular shows, like 'The Crown: The Official Podcast' or 'Behind the Scenes: Shadow and Bone', and more.

Spotify recently rolled out its real-time lyrics feature globally that was first introduced in 26 markets including India in June last year.

Lyrics on Spotify are now available to all free and premium users globally across iOS and Android devices, desktop, gaming consoles and TV.