SpiceJet on Tuesday said the complaint of alleged fraud filed by an individual against airline's Chairman Ajay Singh was "completely bogus" and a defamation suit will be filed against the complainant.

Gurugram police on Monday said an FIR has been filed against Singh, who is the Chairman and Managing Director of SpiceJet, based on a complaint by one Amit Arora for allegedly duping him on the pretext of allotting shares of the company.

"A frivolous, mischievous, and completely bogus complaint has been filed by a liquor dealer Amit Arora with the Gurugram police with an intention to hurt SpiceJet and Ajay Singh's image," an airline spokesperson said in a statement.

According to the complaint, Singh had delivered a fake depository instruction slip for 10 lakh shares to Arora. This was for the services provided by Arora to him.

The airline spokesperson also said neither Singh nor any person concerned from the airline has ever met the complainant and that there is no written agreement between them.

"We are confident that the police investigation will prove the same and the FIR will be quashed. A defamation suit will be filed against the complainant by SpiceJet and Singh," the spokesperson said. 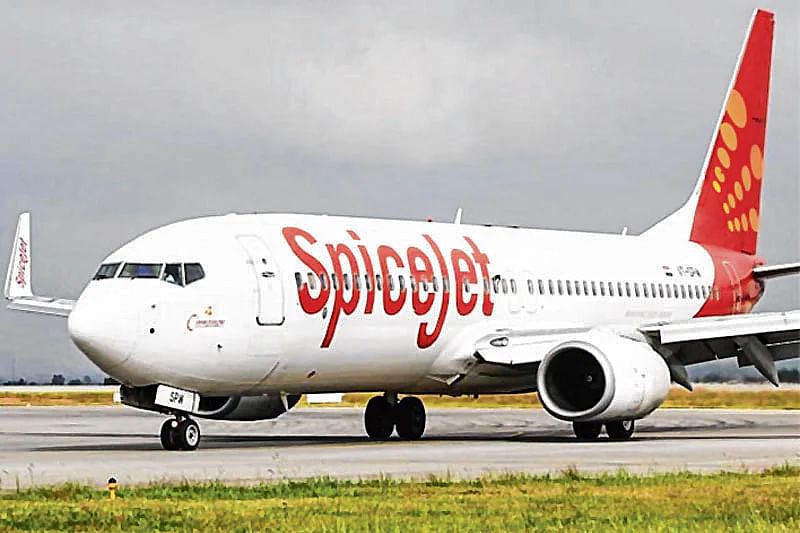