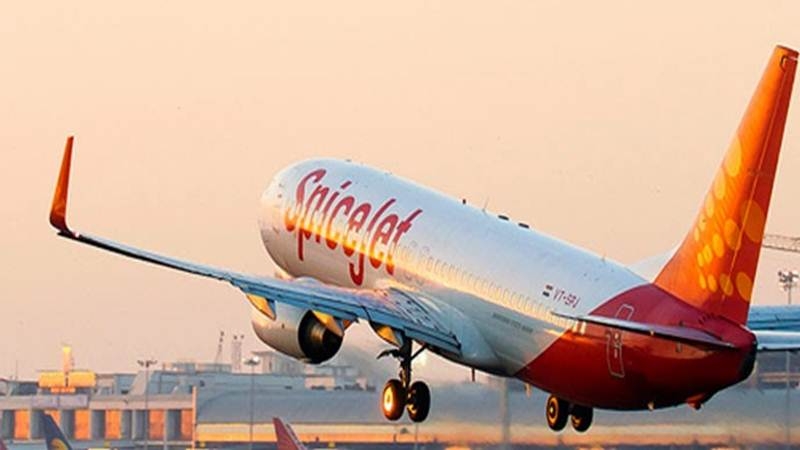 SpiceJet on Wednesday said it has entered into an agreement with the US-based aerospace company Boeing to settle outstanding claims related to the grounding of 737 Max aircraft and its return to service.

SpiceJet's fleet of 13 Max aircraft has not operated any commercial flight since March 2019 when the plane was grounded worldwide. The airline had subsequently raised claims with Boeing regarding ''cost and losses''.

''SpiceJet is pleased to announce that it has entered into a settlement agreement with Boeing wherein Boeing has agreed to provide certain accommodations and settle the outstanding claims related to the grounding of 737 MAX aircraft and its return to service,'' the airline's statement said.

This paves the way for the induction of efficient and younger Max aircraft into SpiceJet's fleet and ensures the resumption of new aircraft deliveries from our order of 155 Max aircraft, it added.

The airline did not specify how much amount it has received from Boeing as compensation.

All 737 Max planes were grounded in India by the Directorate General of Civil Aviation (DGCA) on March 13, 2019, three days after the crash of an Ethiopian Airlines 737 Max plane near Addis Ababa, which had left 157 people, including four Indians, dead.