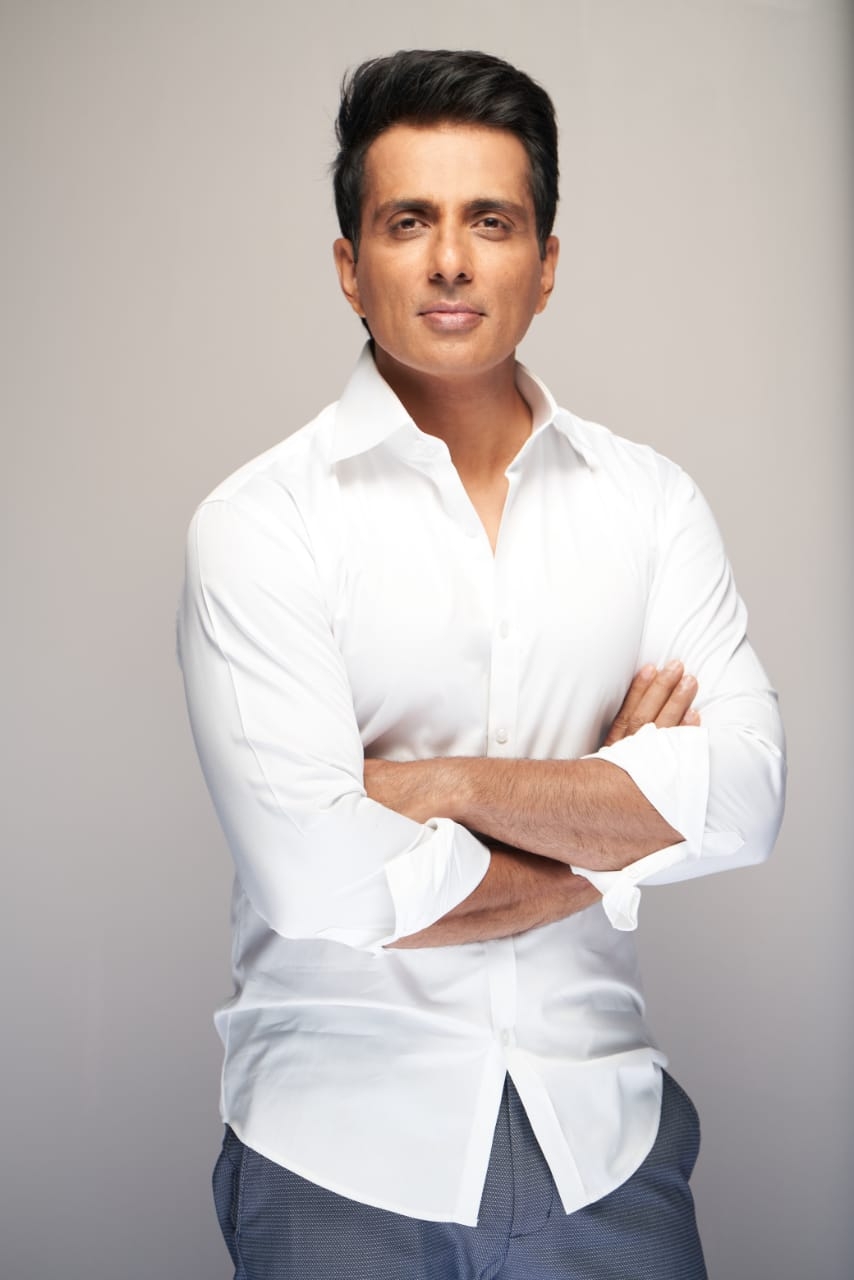 South India’s edible oil brand, Sunpure, has appointed actor and philanthropist Sonu Sood as its brand ambassador. As part of this association, the first campaign celebrates the pure bond between a father and daughter.

Talking about the decision to appoint Sood as the brand ambassador, Mannan Khan, Director Sales and Marketing, Sunpure, said, “It is our honour and delight to have Sonu Sood as our brand ambassador, given his relentless approach to helping people to the best of his abilities, without expecting anything in return. His commitment reflects purity of heart, honesty, a caring attitude, and trustworthiness, all of which resonate with us at Sunpure as we seek to build a strong and growing brand community.”

Elaborating on the newly-launched campaign video, Vijesh Vijayan, Head of Brand Marketing and Communication, said, “We were keen to lead with a campaign that had authenticity at its core. When as a young girl’s father, Sood attempts to succeed at tasks that were earlier being taken care of by his wife, we see him struggling at first, but eventually, finding success. With the actor and philanthropist as our ambassador, we want customers to know that they can always rely on us for our values, and at the same time, find strength in the same to fight their own challenges.”

The new brand campaign will be launched across all markets where Sunpure is currently present – namely, Maharashtra, Karnataka, Kerala, Andhra Pradesh, Telangana, and Tamil Nadu. In the days to come, the actor will be seen leading several brand campaigns as part of the new association.