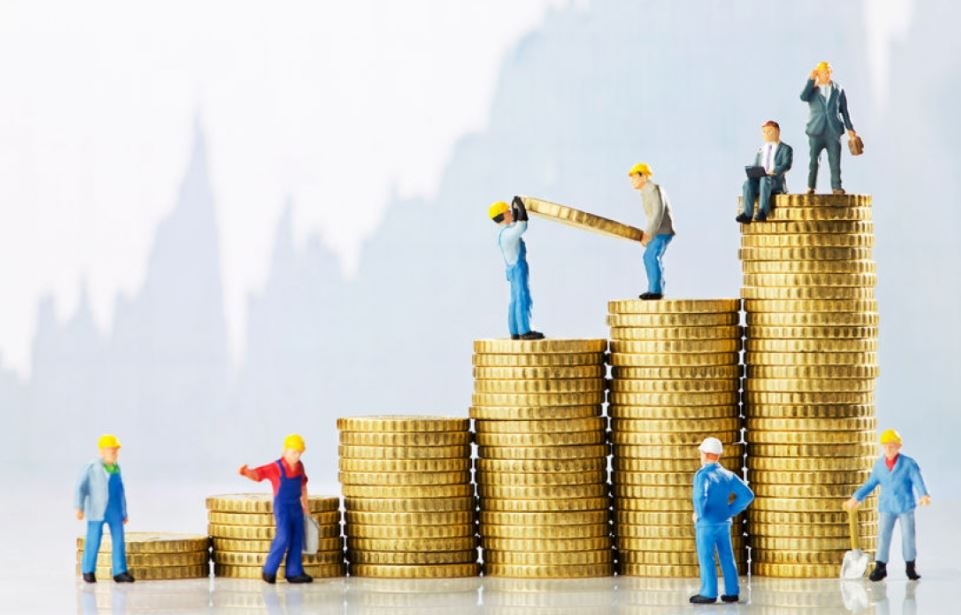 South Africa's Finance Minister, Enoch Godongwana has said the country's economy is expected to grow 5.1 per cent in 2021, following an economic recovery faster than expected in the first half.

Over the next three years, the growth of the local economy is expected to average 1.7 per cent, reflecting some structural weaknesses such as inadequate electricity supply, he said, noting that the strength of the economic recovery will also depend on the rollout of vaccines.

This year's MTBPS, which sets out the policy framework for the budget presented every February, adjusts the budgets of government departments and makes emergency changes to spending, is about navigating South Africa's path to economic and social recovery, drawing on the resilience of its people as well as restoring the sustainability of its public finances and the dignity of the people in the face of the pandemic.

Given the economic outlook and the risks associated with it, it is critical that South Africa accelerates economic reforms for long-run growth, in terms of stabilizing energy supply and accelerating the transition to renewable energy sources, improving the efficiency of logistics infrastructure to support export growth, said the Minister.

Other reforms include the speedy resolution of issues blocking the release of high-demand spectrum and making affordable data available to firms and households, boosting tourism and attracting skills, and improving water management.

Dawie Roodt, the Chief Economist at Efficient Group, said MTBPS was a "conservative" budget. "The Minister is staying within the fiscal frame and reducing spending."

Sizwe Pamla, the Spokesperson of Congress of South African Trade Unions (COSATU), however, said the statement was "disappointing" and "tepid," adding that more measures are needed when joblessness is increasing.

"No new allocations were provided to stimulate a stagnant economy, and no new measures were provided to increase badly-needed state revenue or to deal with the ballooning levels of corruption and wasteful expenditure," Pamla added.