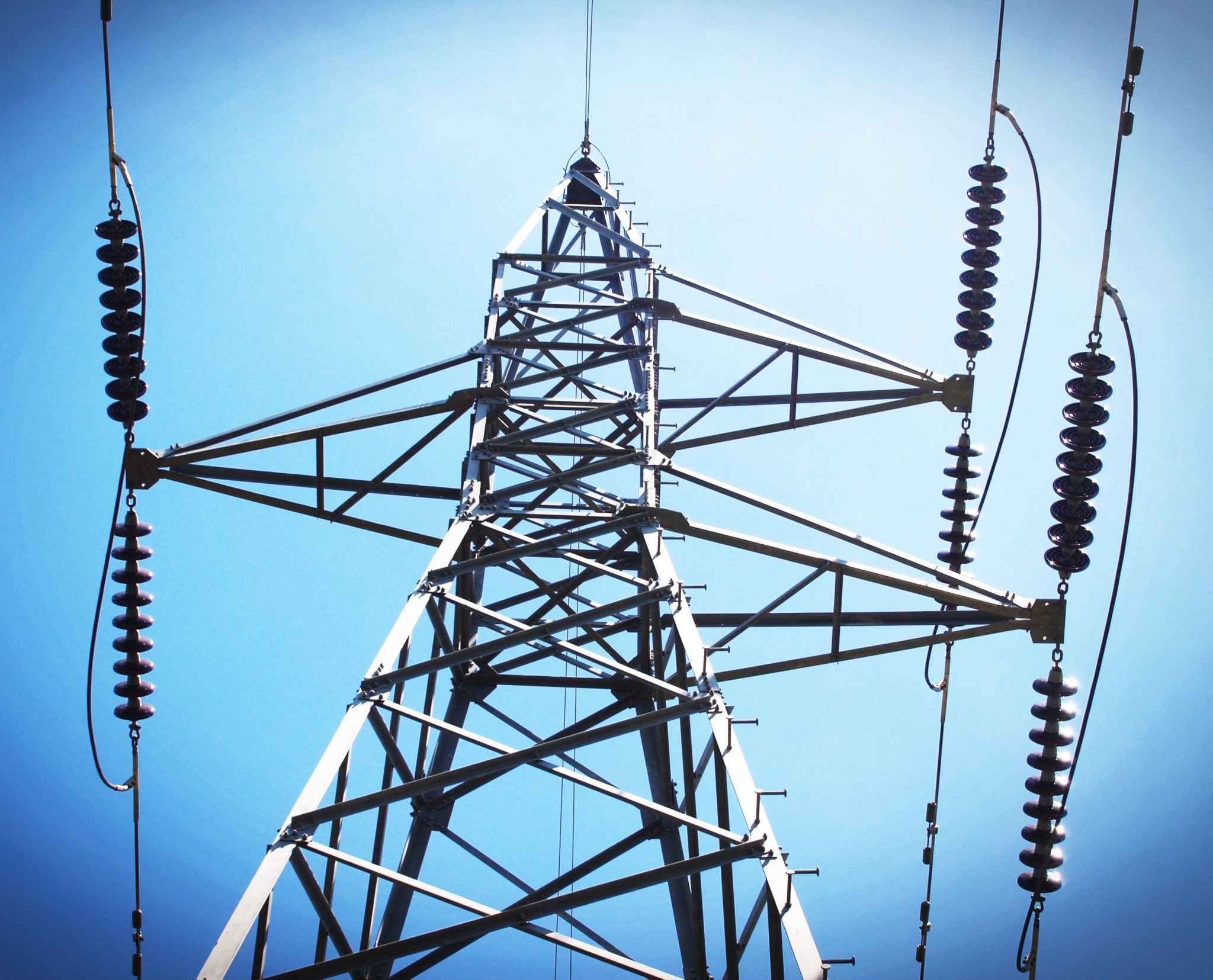 As the demand for power in West Bengal is not growing as per projection, it may pose problems for the sector once under construction plants become operational, a senior official said on Wednesday.

"The total demand from the West Bengal State Electricity Distribution Corporation, CESC, India Power was 42,000 million units in 2021-22 and did not reach the predicted demand in the current fiscal," state power secretary S Suresh Kumar said at the Merchants' Chamber of Commerce and Industry (MCCI).

He hinted that the proposed 660 MW supercritical thermal power plant at Sagardighi in Murshidabad, where the state government is investing Rs 6,000-7,000 crore, may face viability issues due to the sluggish demand.

If a power plant fails to sell its full production, then it will earn low revenue resulting in hardship in debt servicing, the official said.

Central funding in building power infrastructure is also squeezed leading to a greater fiscal burden on states, the official said.

Kumar attributed one of the reasons for the slowing down of the demand to the COVID-19 situation.

The power demand had declined by 35-36 per cent during the first wave of the coronavirus pandemic last year and by 22 per cent due to the second wave this year, he said.

Kumar said that although there is huge potential in the state for rooftop solar, the development of the sector is being hampered due to the non-announcement of tariff rates.