The Singapore Opposition leader suggested setting up a permanent Parliamentary Standing Select Committee dedicated to scrutinising the issue of jobs and foreign employment/ Representational image | pic: npsinternational.com.sg
Follow us on

Strongly criticising what he described as a "reactive" policy towards communication, Singapore's Opposition leader Pritam Singh has asked the government to release more details to dispel misinformation swirling about the free trade agreement with India, amid allegations that the pact helped Indians to take up well-paying jobs in this country.

The government's refusal to release data and answer questions of national relevance earlier had allowed people's misunderstandings to fester, and falsehoods to proliferate, The Straits Times quoted Singh as saying.

Singh, who is the chief of the Opposition Workers' Party (WP), was speaking during the debate on two motions surrounding Singapore professionals, managers, executives and technicians and the competition they face from foreigners.

One of the motions was filed by Progress Singapore Party (PSP) non-constituency MP Leong Mun Wai, and the other by Finance Minister Lawrence Wong.

"Emotions had been simmering on the ground long before the Progress Singapore Party had latched onto the issue of the Comprehensive Economic Cooperation Agreement with India (CECA) and foreign employment," the Indian-origin Opposition leader said. 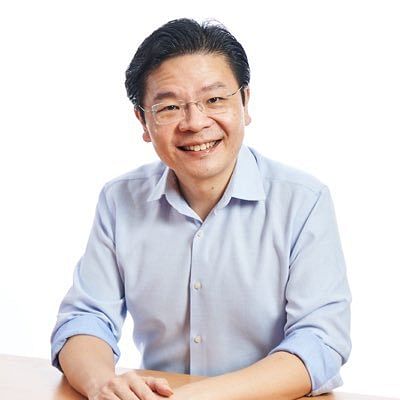 The PSP, which is also in the Opposition, has repeatedly highlighted the CECA with India as an example of how Singaporeans have lost out to foreigners.

Calling for a change of culture in communication, Singh, who has pushed for freedom of information laws in the past, urged the government to release more information to better inform public debate on the issue.

"The government needs to reflect on its own omissions and resistance when it comes to providing data and information, and how it ought to take some responsibility for the groundswell of misinformation about CECA," he said.

In a 30-minute speech, Singh set out his party's stand on FTAs and CECA.

"It is undeniable that FTAs have encouraged investment and created jobs and opportunities for both Singaporeans and foreigners," he said.

He also noted that there have been some elements here and abroad that have used CECA as "a dog-whistle, masquerading racism for genuine economic concerns".

"The WP abhors and denounces racism and xenophobia," Singh stressed.

But Singh said it was fair to ask if the Ministry of Manpower had regulated work passes in the best way possible, adding that the WP does not take it as a given that Singapore's pro-trade policies will guarantee good jobs for all Singaporeans.

In fact, some groups have ended up worse off, he said, pointing to the sandwiched class, workers who lack skills and lower-income Singaporeans. 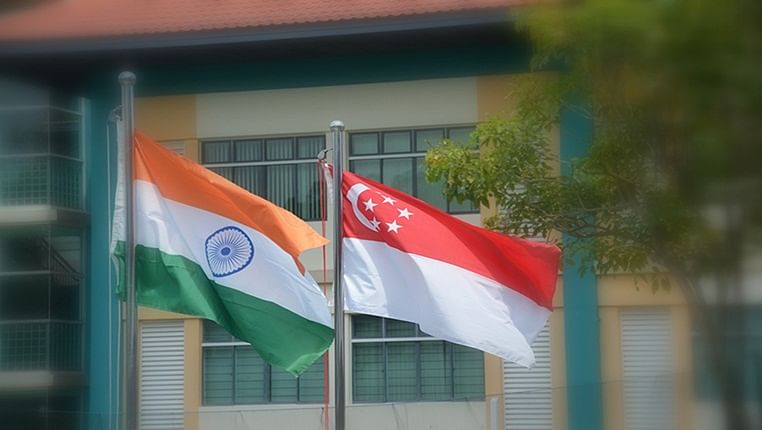 For these groups, there was a perception that the playing field is uneven, and some have directed their anger at foreigners of Indian ethnicity who have become more visible and taken up well-paying jobs here, he said.

"Ordinary Singaporeans do not delve into the intricacies of free trade agreements. Instead, they look around and come to conclusions based on what they perceive and experience," added Singh.

"If Singaporeans have not for years been seeing foreigners occupying well-paying jobs while qualified Singaporeans are unemployed or underemployed, we would not be talking about this today." Singh noted that this influx of foreign workers and permanent residents from the mid-2000s had bothered former prime minister Goh Chok Tong, who had stepped down as prime minister by then.

In the second volume of Goh's biography, Standing Tall, he had said that he was "surprised and annoyed" and had told Prime Minister Lee Hsien Loong so.

Citing this, Singh said: "If a former prime minister whose job was not directly threatened or been taken away by a foreigner can say he was 'surprised and annoyed', how much more so for a Singaporean who has experienced such fear of, or even actual loss of their livelihood?" He warned that these feelings of insecurity and dislocation can shake Singapore's national cohesion.

Giving suggestions on how to address these sentiments, Singh said the government would have to communicate more and much better on foreign employment.

He noted that WP MP Leon Perera had asked in 2016 about the number of intra-corporate transferees - foreign employees brought in from the overseas offices of multinational corporations - allowed into Singapore through CECA.

But the Government had "simply refused to answer a question of national relevance for which data was readily available".

"Is this acceptable? Can Singaporeans be blamed for assuming that the numbers must have been so huge that the Government saw fit not to reveal them?", he said.

He added that the release of the figure earlier this year, during a parliamentary debate on FTAs and CECA, had achieved the opposite effect.

He warned that this could leave the door open for external parties to exploit the foreigner-local issue to compromise and destroy Singapore's psychological defences, particularly in the face of the ongoing Cold War between the United States and China.

"Particularly for an issue as sensitive as this, the default position of the Government should be to release more information and explain the situation," he said.

Singapore Prime Minister Lee Hsien Loong on Wednesday said that he was glad that MPs took a "firm and unequivocal" stance against racism and xenophobia in Parliament, asserting that the city state must remain open and welcoming to foreigners.

His remarks came after Singapore's Parliament, where the ruling People's Action Party (PAP) has an absolute majority, passed a motion on securing Singaporeans' jobs and livelihoods.

Lee, in a social media post, said that the Members of Parliament "firmly rejected attempts to use Singaporeans' fears and anxieties to divide and weaken us".

Singapore must remain open and welcoming to foreigners, the prime minister said, adding that it "bodes well" for Singapore's future.

Meanwhile, Singh also made four other suggestions, including tracking the extent of skills transfer from foreigners to locals and reporting it as a key performance indicator for each sector; introducing fixed-term employment passes that can be renewed only if a company can prove that its Singaporean workers have benefited from skills upgrading; tracking skills-related underemployment.

The Opposition leader also suggested setting up a permanent Parliamentary Standing Select Committee dedicated to scrutinising the issue of jobs and foreign employment.

Adani Group to have its nominees on NDTV Board