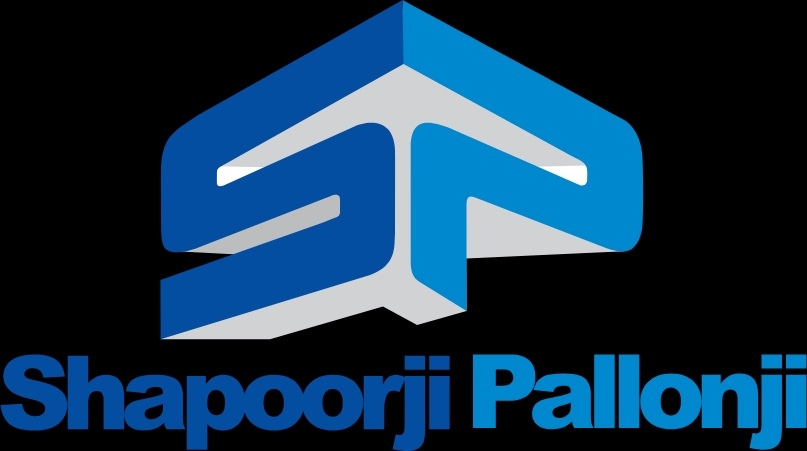 Joyville, which is a Rs 1,240-crore platform established by business conglomerate Shapoorji Pallonji, ADB, IFC and Actis, has so far launched six housing projects -- three in Pune and one each in Mumbai, Kolkata and Gurugram. / Representative Image | | File pic

Joyville, Shapoorji Pallonji's housing platform, has announced to invest around Rs 300 crore to develop new phases, comprising around 750 flats, at its three residential projects in Pune, Mumbai and Kolkata to bolster demand.

Joyville, which is a Rs 1,240-crore platform established by business conglomerate Shapoorji Pallonji, ADB, IFC and Actis, has so far launched six housing projects -- three in Pune and one each in Mumbai, Kolkata and Gurugram.

The company will launch new phases across its three projects -- Joyville Hadapsar (East Pune), Joyville Virar (Near Mumbai) and Joyville Howrah (Near Kolkata) ''We are planning to launch over 750 apartments in the new phases of these three projects,'' he said.

Asked about the project cost, Mahadevan said the total investment would be around Rs 300 crore. ''We expect a total sales realisation of around Rs 400 crore,'' he said.

On operational performance, Mahadevan said the company has clocked a nearly three-fold jump in its sales booking at Rs 450 crore during the first half of this fiscal year. Joyville had sold properties worth Rs 160 crore in the corresponding period of last fiscal.

The Joyville platform had sold properties worth around Rs 1,100 crore in the last financial year, double from the previous year, despite the COVID-19 pandemic.

''The real estate market is doing well because of improved market sentiments driven by progress in the vaccination programme,'' Mahadevan said.

Moreover, COVID-19 cases have also come down significantly, he added.

Sales have been good in all the four cities where the company has a presence, but all the three projects in Pune have performed exceedingly well. The company hopes to maintain the momentum.

For robust growth in its sales bookings, Mahadevan attributed various factors including ''positive consumer sentiment, improved affordability of consumers on their higher income and stable housing prices, low interest on home loans and importance of home ownership during the pandemic''.

On construction update, he said the company has already delivered over 700 flats in its projects much ahead of the RERA timeline. ''We are planning to handover more than 1,600 apartments in the next one year,'' Mahadevan said.

On the overall housing market, he said the share of the mid-income segment (Rs 40 lakh to Rs 1 crore), the price bracket in which Joyville operates, has reached nearly 50 per cent.

The market share of branded developers, both listed and unlisted, has increased to 40 per cent from 18 per cent earlier, because of the trust factor, he observed.

Earlier this year, Joyville had announced plans to invest around Rs 400 crore on acquisition of 3-4 land parcels in Mumbai and Pune to expand its business.

Recently, property consultant PropTiger said that housing sales might rise by 15-20 per cent annually during the 2021 calendar year, across eight major cities on pent up demand and low-interest rates on home loans. 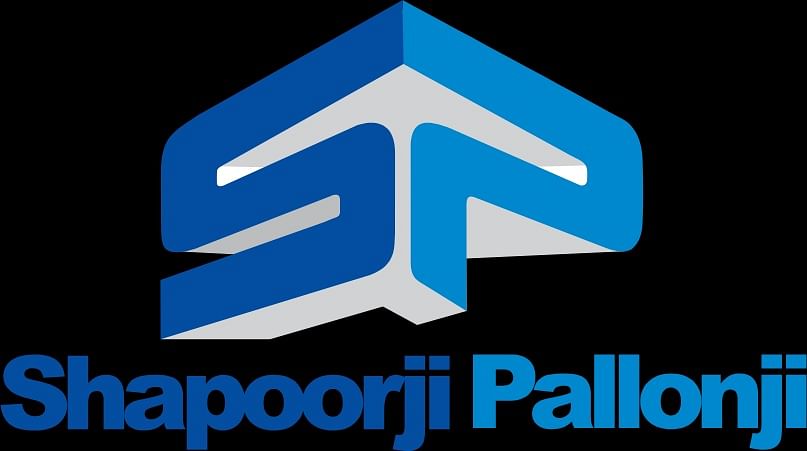