Indian shares opened 2% lower on Monday, with the rupee hitting a lifetime low as investors awaited inflation data later in the day, while global markets plunged over fears of aggressive policy tightening by the U.S. Federal Reserve later this week

Dalal Street witnessed a meltdown during opening trade on Monday, joining the world-wide financial rout as data showed US inflation at fresh 40-year high in May at 8.6 per cent, weakening the narrative of 'peaking inflation' and opening up doors for aggressive Fed rate hikes ahead.

The domestic financial market shaved of a full 2 per cent of its valuation, as the bears were out in full force.

Shares of Life Insurance Corporation (LIC) of India fell for the tenth straight session on Monday. The 30-day lock-in for anchor investors ended today and the stock is now down over 28 per cent as against its issue price of Rs 949.

Anchor investors, who collectively bought nearly 59.3 million shares a day before the IPO opened for subscription at Rs 949 apiece, can sell their shares in the open market from Monday.

Elsewhere in Asia, markets in Seoul, Tokyo, Hong Kong and Shanghai were trading with deep cuts in mid-session deals.

Stock exchanges in the US ended sharply lower on Friday.

"The near-term market trend is weak. The May US inflation print at 8.6 per cent against the market expectation of 8.3 per cent is likely to turn the Fed more hawkish.

"Such a scenario would be negative for risky assets like equity, particularly in the context of declining global growth. The Indian market will stabilize only when the US market stabilises," said V K Vijayakumar, Chief Investment Strategist at Geojit Financial Services.

Foreign institutional investors (FIIs) remained net sellers in the capital market, as they sold shares worth Rs 3,973.95 crore on Friday, as per exchange data. 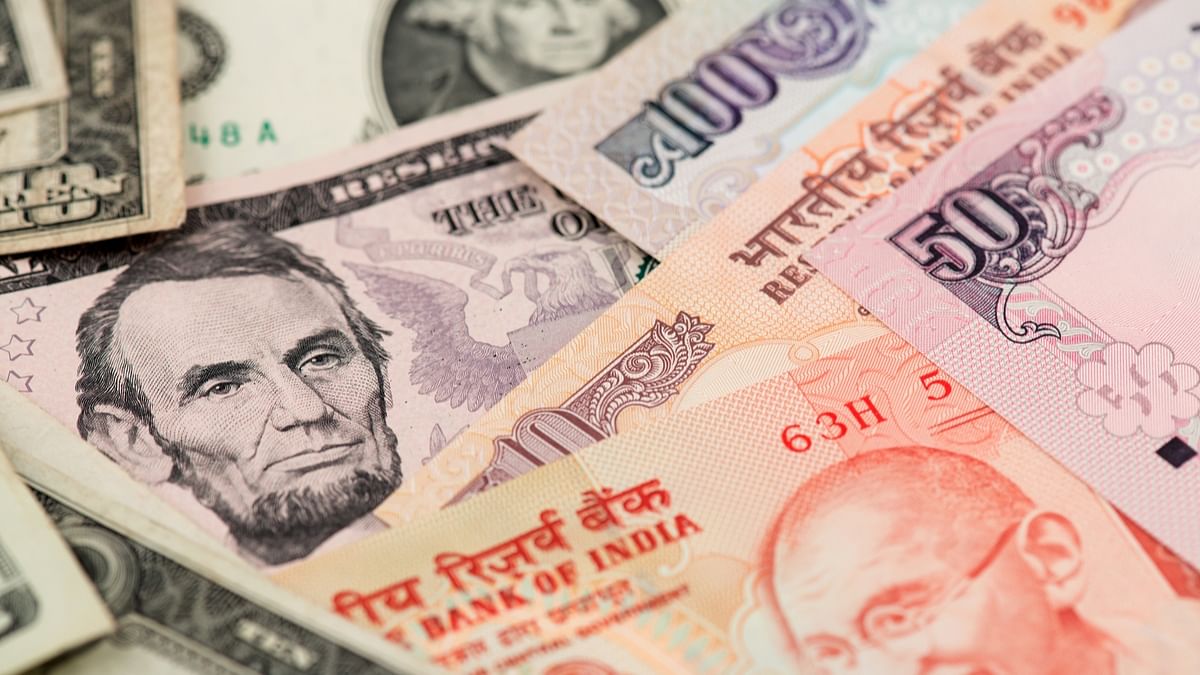 HomeBusinessSensex tanks over 1,400 points in early trade, Nifty sinks to below 15,800