Sensex jumps 270 points; Nifty 50 by 83 in the closing session - How world markets performed

Shares of Reliance Industries climbed around 3 per cent to hit a record closing high of Rs 2,060.65.

SBI, ICICI Bank, Tech Mahindra, ITC and Kotak Bank were among the other winners.

On the other hand, Axis Bank, HUL, Infosys, TCS and L&T finished in the red. According to Narendra Solanki, Head- Equity Research (Fundamental), Anand Rathi Shares, Indian markets started off on a positive note but with underlying caution as its Asian peers traded mixed as investors remained concerned over US-China tensions.

"During the noon session markets strengthened as domestic sentiments were boosted after news of India working on offering production-linked incentives for up to five sectors to boost domestic manufacturing," he said.

Some support also came with the Chief Economic Adviser's statement that the government may announce more fiscal measures to boost demand, Solanki added.

European shares opened higher Thursday and US futures also advanced after a mixed day of trading in Asia.

Benchmarks rose in Paris, Frankfurt, Hong Kong and Sydney but fell in Shanghai and Seoul as positive momentum from an upbeat close on Wall Street overnight helped offset negative economic data. Markets are closed on Thursday and on Friday in Tokyo for a national holiday.

Investors have been sizing up mixed corporate earnings and flaring tensions between the US and China.

Exports fell 16.6% as demand was hammered by the coronavirus pandemic, the central bank reported in a statement on its website.

"Our economy has taken a big hit and there are many challenges we confront," he said.

It was unclear if simmering tensions between Washington were swaying investors in Asia, where Hong Kong's Hang Seng gained 0.5% to 25,189.38.

Further roiling already fractious relations, the US ordered China to close its consulate in Houston, saying it was necessary to protect American intellectual property.

China said it would retaliate, and there was speculation that the US Consulate in Wuhan, central China, might be ordered to close. But the Hong Kong newspaper South China Morning Post, quoting an unnamed source, said the US Consulate in Chengdu, in western China's Sichuan Province, would be the one targeted for closure. 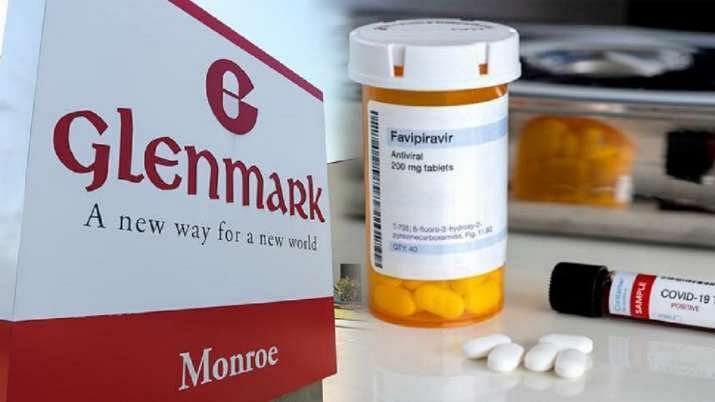 Antagonisms are bound to heat up as presidential contender Joe Biden and President Donald Trump ramp up their campaigning, analysts said.

Whether the US ends up having to close a consulate in mainland China or in Hong Kong "misses the forest for the trees," said Hayaki Narita of Mizuho Bank.

"Whereas the real worry ought to be about strategic relations descending into 'Cold War'-like dynamics; in which room for dialogue is supplanted by heated diatribe," he said in a commentary.

The Shanghai Stock Exchange added companies from its new technology board to the Shanghai Composite Index on Wednesday in the index's first major change in three decades.

To help better reflect business performance, companies that receive financial warnings will be removed from the index, the exchange said. The waiting period for adding newly traded stocks will be extended from as little as a few days to as much as one year. 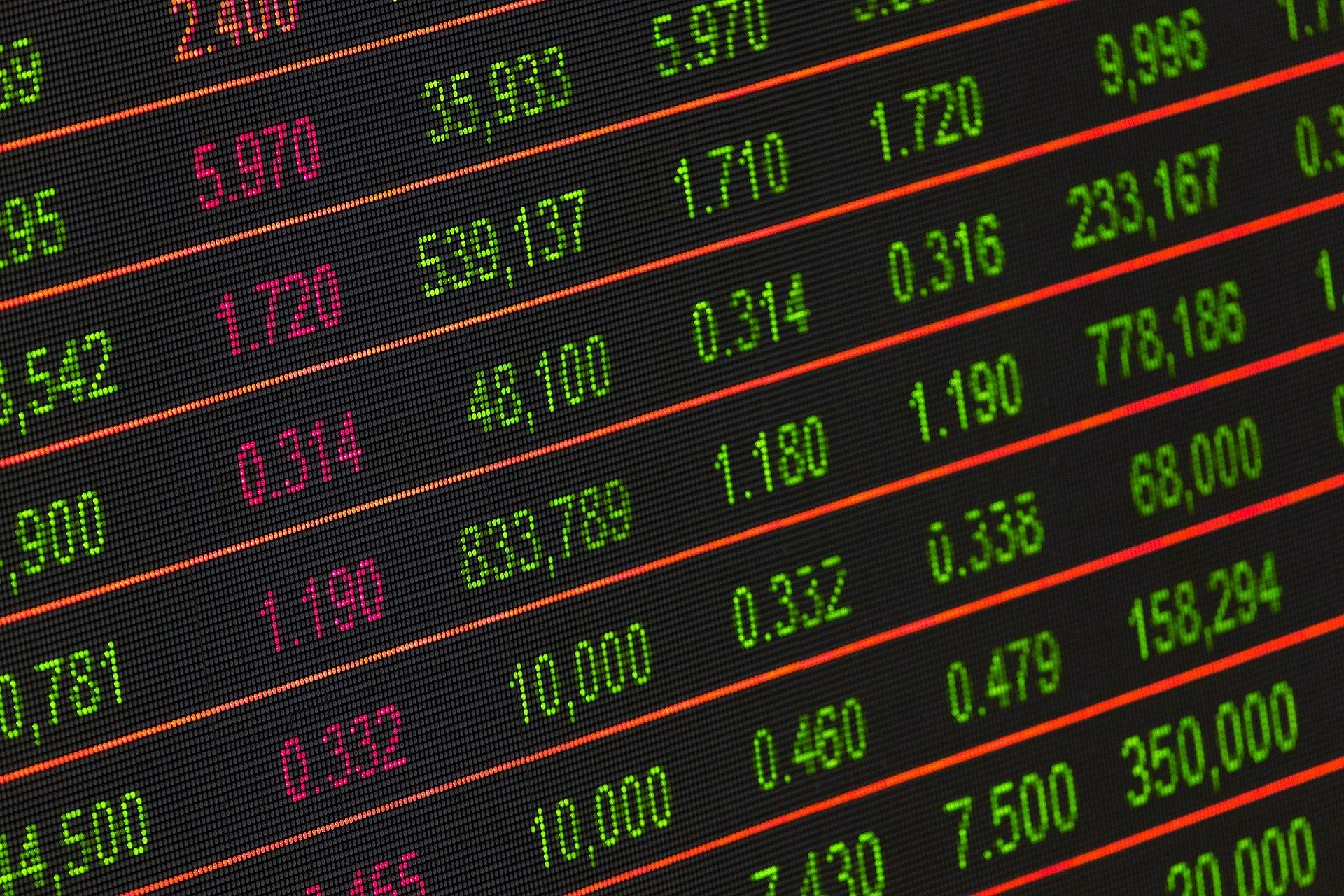 So far, earnings have been coming in moderately better than expected, though companies have worked to lower expectations.

Discord between Republicans and Democrats over more financial aid to Americans and US businesses is another worry, as states grapple with rebounds in coronavirus cases.

Gold for August delivery rose another $3.10 to $1,868.20 an ounce, after jumping $21.20 to $1,865.10 an ounce overnight in another sign investors were shifting some holdings to traditionally less risky assets.

The price of benchmark US oil for September delivery rose 8 cents to $41.98 per barrel in electronic trading on the New York Mercantile Exchange. It fell 6 cents to settle at $41.90 a barrel Wednesday.

Brent crude oil for September delivery picked up 10 cents to $44.39 per ounce.

In the forex market, the rupee settled on a flat note at 74.75 against the US dollar. 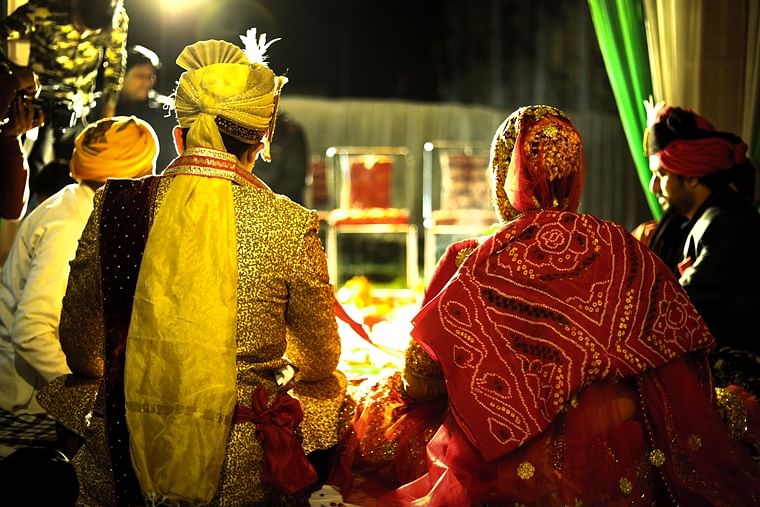 Matrimony.com stocks up by 20%; is Netflix's 'Indian Matchmaking' responsible?