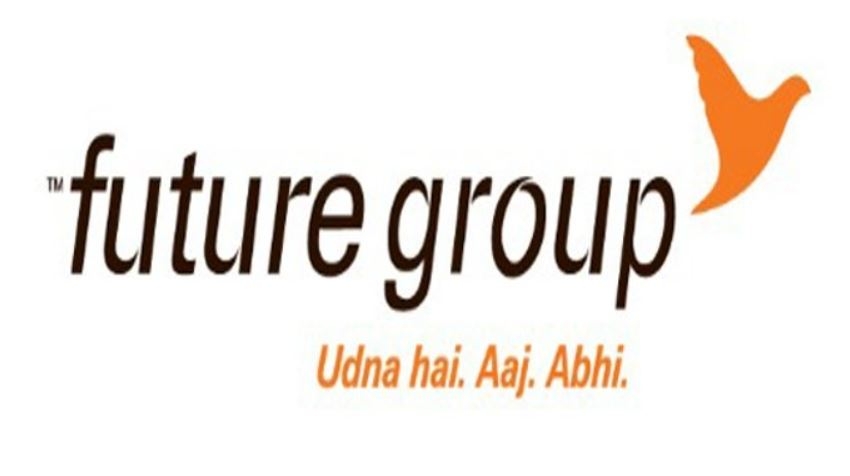 Indian Sellers Collective (ISC) on Monday welcomed the Competition Commission of India's (CCI) order to suspend its approval for Amazon's deal with the Future Group signed in 2019 while seeking speedy resolution of pending cases against the multinational e-commerce platform and related parties.

ISC, which claims to be an umbrella body bringing together trade associations and representative bodies of Indian sellers across the country, said the CCI's reversal ''validates the double standards being practiced by foreign retailers''.

It exposed ''how Amazon has been operating with double standards – posing as a transaction platform while acting as a retailer in reality with the intent to control the country's retail market, it urges regulators to expedite all other pending cases against the company and its related parties'', ISC said in a statement.

''The current ruling will give a boost to our nationwide campaign to shun products of foreign e-commerce companies and embrace products of Indian sellers. It will galvanize consumers, enforcement agencies, and lawmakers to take firm action against erring MNC e-tailers to change their tack,'' he added.

When contacted for comments, a mailed query to Amazon remained unanswered.

All India Mobile Retailers Association (AIMRA) National President Arvinder Khurana said the CCI's decision could not have come at a more opportune time when ''small retailers are under tremendous pressure due to malpractices of the online marketplace''.

''It will serve as a reminder call for administration, which has been ignoring the calls and requests of small retailers, to address concerns of offline retailers by acting decisively against erring MNC e-commerce companies,'' Khurana added.

Similarly, the All India Online Vendors Association (AIOVA) said online marketplaces have been ''evading and twisting laws to stifle competition and capture the Indian retail market''.

''CCI's decision against Amazon has set the ball rolling. Now other investigative agencies like ED should thoroughly review all other pending cases against Amazon, its related parties, and other companies, including their round-about investments in various Indian retail companies, to take this matter to its logical conclusion,'' it added.

Last week, CCI had suspended its more than two-year-old approval for Amazon's deal with Future Coupons and imposed a Rs 202 crore penalty on the e-commerce major for failure to furnish true and complete details about the transaction.