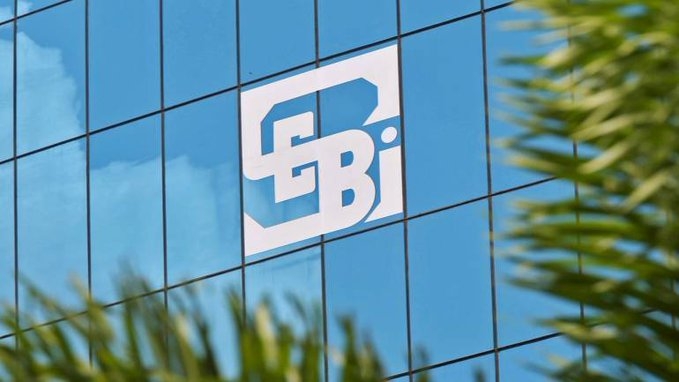 In six separate orders, Sebi said the six individuals were employees or designated persons of Titan at the time of the violation./ Representational image | File Image

In six separate orders, Sebi said these individuals were employees or designated persons of Titan at the time of the violation.

While in employment of Titan, they had transacted in securities of the company on two occasions between the quarter ended June 2018 and March 2019.

The total traded value of the securities by each of them was in excess Rs 10 lakh.

Under the norms, they were required to make disclosures to Titan for each of the transactions within two working days. However, they did not make the disclosures.

By doing so, they violated the prohibition of insider trading (PIT) norms.

They have contended that were not aware about Sebi Act, PIT regulations and the company's code of conduct for prevention of insider trading.

Thereafter, Sebi conducted an investigation in the scrip of Titan and observed several instances of non-compliance of insider trading rules during the period April 2018 to March 2019 by employees and designated persons of the company.