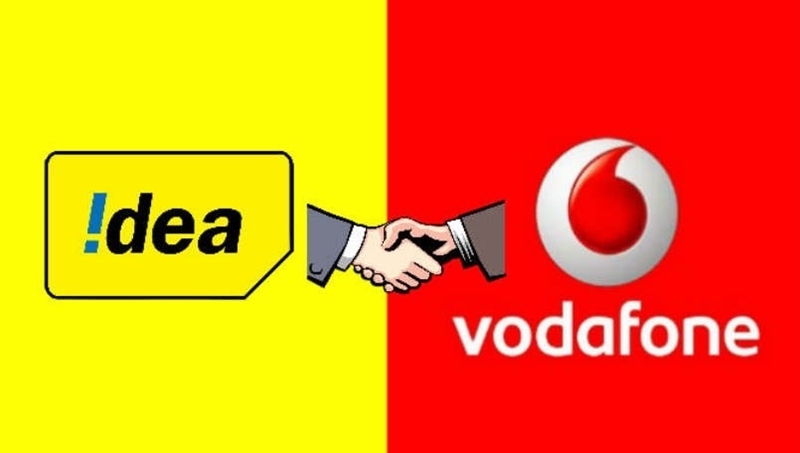 New Delhi: Shares of Vodafone Idea crashed up to 23 per cent on Thursday after the Supreme Court allowed the Centre's plea to recover adjusted gross revenue (AGR) of about Rs 92,000 crore from telecom service providers.

In a setback to telecom service providers, the Supreme Court on Thursday allowed the Centre's plea to recover AGR of about Rs 92,000 crore from them.

Industry body COAI said the ruling will deal a "disastrous blow" to the industry, given its precarious financial condition.

The decision will have a big impact on the sector as it is already in the state of huge financial distress, Prashant Singhal, Emerging Markets TMT Leader, EY, said.