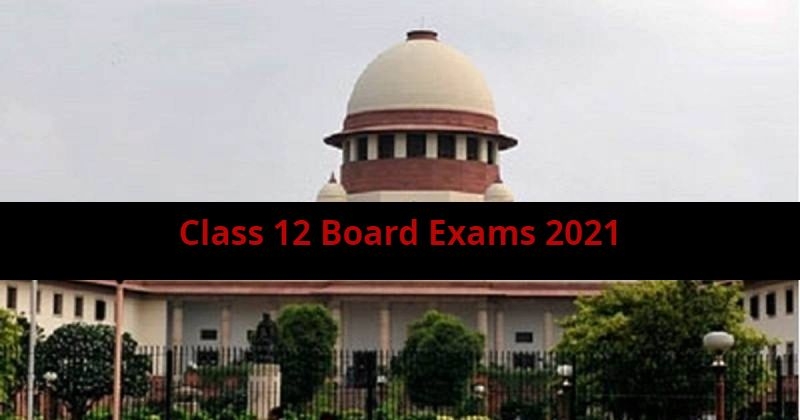 The Supreme Court on Monday granted two weeks more to Amazon to appear and argue before the Competition Commission of India (CCI) which had declined adjournment of hearing in a case related to revocation of approval given to the US company for investment transaction with Future Coupons Pvt Ltd (FCPL).

A bench comprising Chief Justice N V Ramana and justices Surya Kant and Hima Kohli, at the outset, said that it would not go into the merits of the case and would rather like to give some more time, over and above the time granted by the Delhi High Court, to the US firm to put forth its case before the CCI.

“We are not going into the details. We will grant two more weeks' time. You use the time and appear and argue before the Commission (CCI). You raise all your objections,'' the Bench said and disposed of the appeal of Amazon against the Delhi High Court verdict.

As senior advocate Mukul Rohatgi, appearing for a Future group firm, attempted to justify the refusal to postpone the hearing in the CCI at the request of Amazon, the bench said, “What was the tearing hurry which led the CCI to conclude the proceedings. Please do not invite us to make a statement on the merits of the case.” The bench then disposed of the appeal of the US firm against the order passed by the Delhi High Court.

On November 24, the CCI declined to grant the US-based company extra time and postponement of the matter as they had sought.

Before this, the Delhi High Court had directed the CCI to decide this matter within two weeks, starting from November 16, 2021, and the order had come on a plea filed by CAIT (Confederation of All India Traders).

The CAIT had moved the high court seeking to protect around 6,000 traders who had supplied goods to the Future Group amounting to Rs 10,000 crore and to recover the money from the group.

The high court had said it was not inclined to decide this issue and disposed of the CAIT petition.

The CAIT, in its plea, had said that Amazon has obtained the approval of CCI for its investment in FCPL in 2019 by deceit, fraud, misrepresentation, and false representation.

The traders’ body had said it was interested in the matter to help over 6,000 small traders recover Rs 10,000 crore from Future Group of companies to prevent and to put an end to the alleged anti-competitive activities of Amazon.com NV Investment Holdings LLC and its group companies operating in India which already have had a disastrous effect on crores of small traders.

The CAIT has prayed that between the fights of corporate giants, Amazon and Future Group, traders should not be made a scapegoat or suffer any financial loss.

It said it had given a representation to the CCI seeking annulment of its approval granted to Amazon based on their alleged misrepresentation about the actual transaction.

Amazon and Future have been locked in a bitter legal tussle after the US-based e-commerce giant dragged Future Group to arbitration at Singapore International Arbitration Centre (SIAC) in October last year, arguing that Future Retail Ltd (FRL) had violated a contract by entering into the over Rs 24,713 crore merger deal with rival Reliance Retail.

CAIT claimed that Amazon’s claim of control over FRL through their investment in Future Coupons Pvt Ltd (FCPL) is illegal as a no-foreign company is allowed to own or control a multi-brand retail company such as FRL.