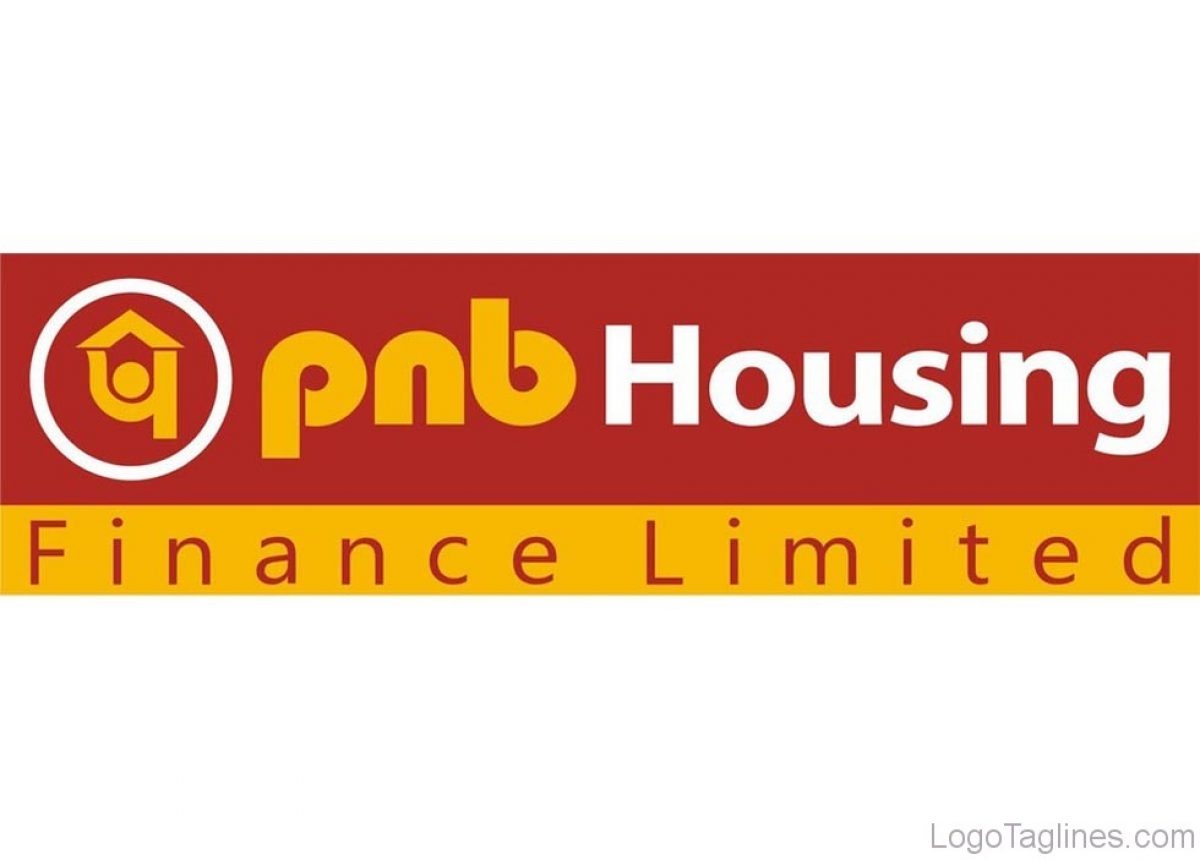 PNB Housing Finance had challenged Sebi's directive and the matter is before the Securities Appellate Tribunal (SAT), which has reserved its order. |

The Supreme Court has dismissed as ''infructuous'' the appeal filed by capital markets regulator Sebi against the Securities Appellate Tribunal's order in a matter related to its Rs 4,000-crore equity capital raise plan.

Last week, PNB Housing Finance said that its board of directors has decided to ''not proceed with the preferential issue and terminate the share subscription agreements'' with the proposed allottees.

Consequently, the appeal of the Securities and Exchange Board of India (Sebi) before the Securities Appellate Tribunal (SAT) filed in June also became infructuous.

''Accordingly, the company has filed an application dated October 19, 2021, before SAT, seeking permission to withdraw the appeal,'' PNB Housing Finance said in a regulatory filing on Thursday.

Further, the appeal by Sebi before the Supreme Court was listed for hearing on October 20, 2021.

''Given the developments stated above, the SC dismissed the appeal filed by Sebi stating that the appeal has become infructuous due to subsequent developments,'' the company said in the regulatory filing.

The deal announced in May-end soon got mired into legal hurdles on matters related to the valuation of shares on the offer.

Sebi approached the Supreme Court last month against the SAT order in the matter as the Tribunal gave a split verdict.

Under the proposed deal, Pluto Investments S.a.r.l., a subsidiary of Carlyle, and Salisbury Investments Pvt Ltd were to acquire an equity stake in PNB Housing Finance.

Salisbury is a non-banking finance company primarily engaged in the business of making investments in financial securities. It is a family investment vehicle of Aditya Puri, senior advisor for Carlyle in Asia and the former CEO and MD of HDFC Bank.