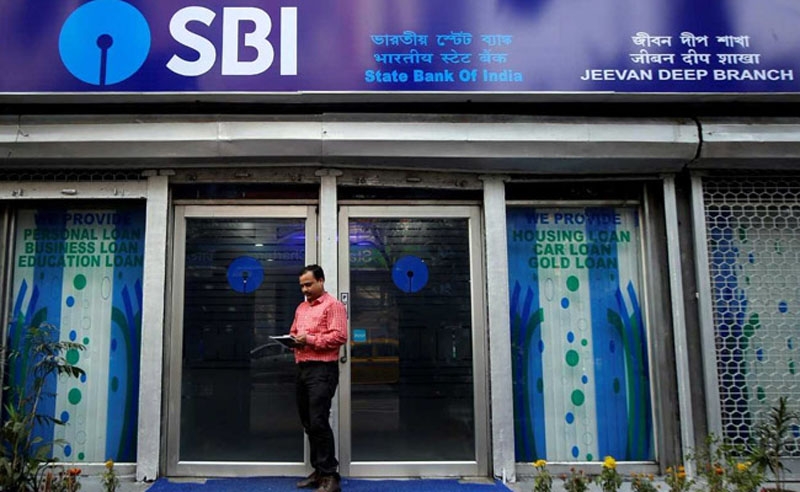 “On the back of the monetary policy announced by the RBI, we have taken the lead to cut interest rates on home loans up to Rs 30 lakh,” the bank’s chairman, Rajnish Kumar, said in a statement. The new rates are effective from Friday. He said the bank has the highest market share of the home loans market and it is appropriate to empower the large lower and middle class segment by transmitting the rate cut announced by the RBI.

Talking to reporters at an event earlier today, Kumar said the banks deposit rates are much lower than peers and pointed out that a reduction in deposit rates will be required to cut the overall lending rates under the MCLR system. For effecting a rate cut in home loans, the bank will either have to decrease its one year MCLR or can go for a cut in its spreads over MCLR for the product, he said. Within hours of the RBI move, state-run Bank of Maharashtra had announced a 0.05 percent cut in its MCLR for sixth-month loan tenor.

In a post policy conference with reporters, RBI Governor Shaktikanta Das had said he will speak to bankers to ensure a quicker and better transmission of the policy rates in a meeting scheduled to take place in two-three weeks. When asked about the external benchmark rate which the RBI wants to implement by April, Kumar said it is unlikely to be implemented as the operative guidelines on the same are yet to be released.