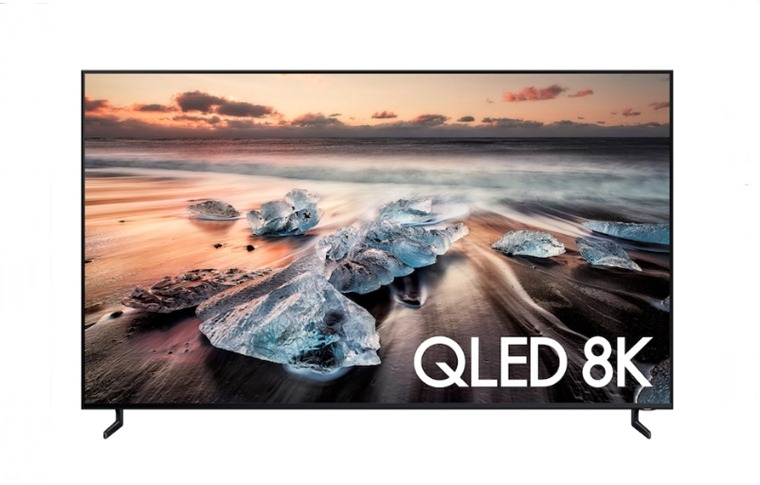 The 8K MiniLED TV will be the highest among the lineup and will carry the Neo QLED TV brand. / Representative Image | Photo: samsung.com

The 8K MiniLED TV will be the highest among the lineup and will carry the Neo QLED TV brand. The display technology for the Neo QLED is to be provided by Samsung Display and it is expected that the OLED technology is capable of offering 8K resolution, reports GizmoChina.

For 2022 TVs lineup, the Neo QLED 4K Samsung is projecting to sell 3 million units of the 8K QLED and up to 2 million of the 4K models.

In addition, Samsung is also developing its capacity to produce OLED panels from its display arm, Samsung Display.

Until the third quarter of this year, Samsung Electronics and LG Electronics sold 30.84 million and 6.472 million units, respectively.

In particular, Samsung Electronics has maintained its No. 1 position in market share for 16 consecutive years, with 30.2 per cent share in sales and 20.6 per cent in sales quantity.