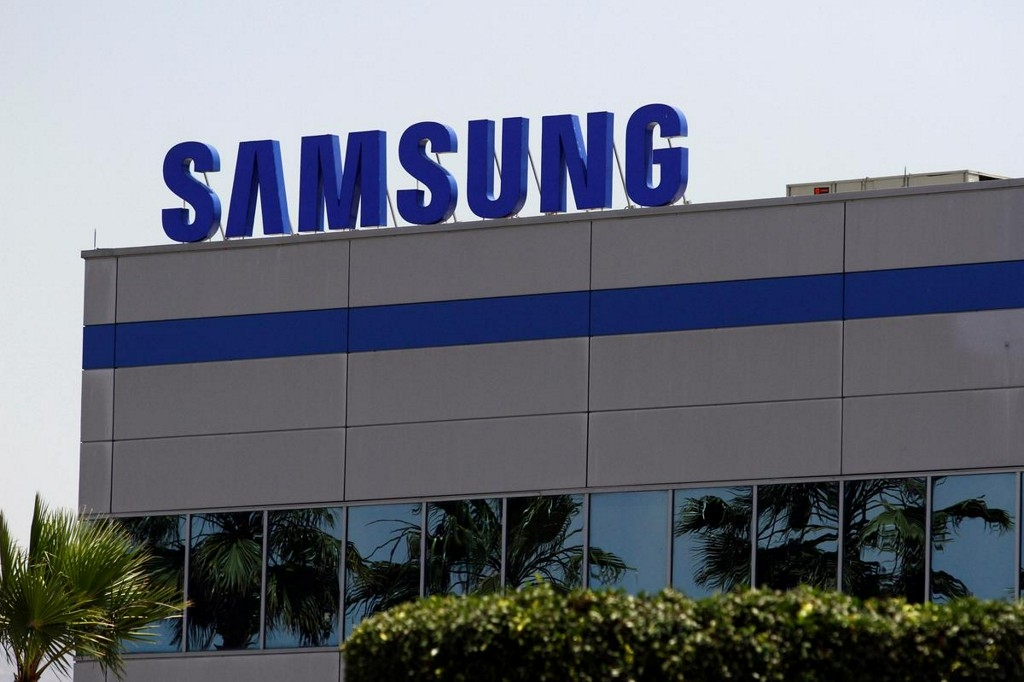 The handset is expected to feature three separate screens that can unfold out to become one large and seamless display. / Representational Image |

According to LetsGoDigital, Samsung has filed an extensive patent with the WIPO (World Intellectual Property Organization) that details its new foldable smartphone.

The handset is expected to feature three separate screens that can unfold out to become one large and seamless display. The device will also feature two hinges, with one folding inward while the other folding outward to form the "Z" shape.

In addition, the smartphone will reportedly arrive with S Pen support, under display camera, an HDMI connector, and more.

Samsung is also reportedly planning to launch its next-gen Fold4 around Q3 of 2022 with an improved under display camera (UDC) on both the internal and external screens.

The overall primary camera setup is also getting an upgrade to bring the Galaxy Z Fold4 on par with the camera quality offered by the current flagship in the market.

The upcoming Fold 4 is also expected to come with a hinge which might reduce weight. The new hinge will also bring improved water resistance and a dust-resistant certification.