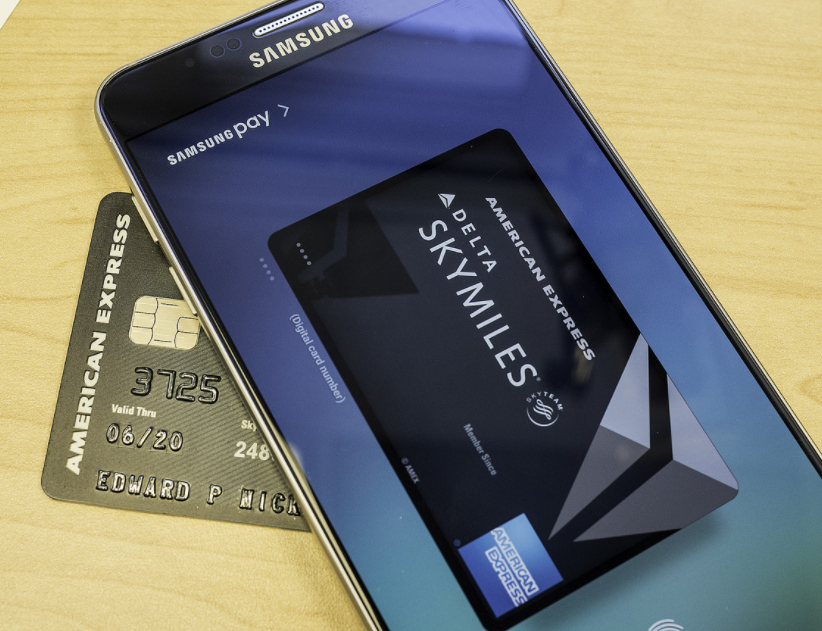 Samsung still shows a Featured section within the app on the Home tab that may include offers, but these are not blatant advertisements as were shown before. / Representative Image |

After years of Samsung filling up its stock apps with ads, the company has finally stopped that practice as Samsung Pay, Weather, and Health have officially stopped serving ads.

Users in the Samsung Community Forums found that ads had suddenly disappeared from the Samsung Pay app and an investigation from the folks over at TizenHelp unearthed a comment from a Samsung employee that confirms some good news.

As of October 1, Samsung has stopped serving ads to Samsung Pay and Samsung Health, 9To5Google reported. Samsung has technically only confirmed this change in its home country, but the changes are seen in the US as well. The company announced it would remove ads earlier this year.

Before Friday, Samsung Pay served banner advertisements on its Pay tab, which has now disappeared. Samsung still shows a 'Featured' section within the app on the 'Home tab that may include offers, but these are not blatant advertisements as were shown before.

Samsung Health has also been updated, seemingly server-side, to remove a banner ad that appeared at the top of the app. While this section often highlighted workout tips, it also promoted products including Samsung's smartwatches. Samsung Weather also seems to have stopped showing ads in its top banner, with the app now just showing the temperature and forecast at the top of the app.