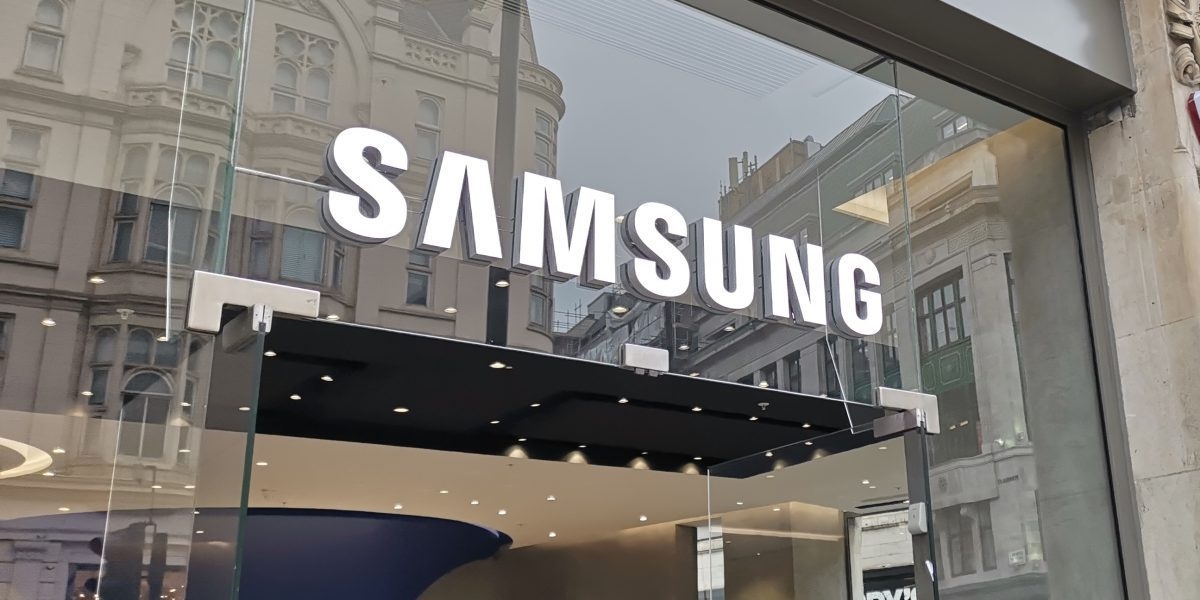 The decision came five months after the tech giant announced a plan to build a second, next-generation chip plant in the US / Repesentational image |

Samsung Electronics said on Wednesday that it has selected the city of Taylor in Texas in the US as the site of its new $17 billion chip fabrication plant, a move to boost production as sought by the Joe Biden administration amid a global chip shortage.

The decision came five months after the tech giant announced a plan to build a second, next-generation chip plant in the US, and as the chip supply crunch caused global automobile and consumer electronics companies to slash their production.

"We have completed the consultations with the city of Taylor in the US in relation to the new foundry line investment," Samsung Electronics said in a regulatory filing.

"Through this investment, we plan to boost our chip production capabilities to respond to rising demand for the cutting-edge and key logic chips, and contribute to stabilising the global chip supply chain," it said.

It had been widely anticipated that the world's largest memory chip maker would build the new chip plant in Taylor due largely to its generous tax incentive packages worth millions of dollars, reports Yonhap News Agency.

Taylor is located about a 40-minute drive northeast of Austin, which is home to Samsung Electronics' semiconductor plant.

Construction will begin in the first half of next year, with the mass production to begin in the latter half of 2024, according to Samsung.

Lee Jae-yong, vice chairman of Samsung Electronics, recently met key US officials and business partners, including Microsoft CEO Satya Nadella and Moderna chairman Noubar Afeyan, to discuss chip shortages and other business issues during his trip to the US.

With the decision, the tech giant has joined a list of global semiconductor companies rushing to expand semiconductor capacity to meet growing demand.

By building a new fabrication plant in the US, Samsung is doubling down on contract chip manufacturing.

A growing number of big tech companies, such as Apple and Google, have already started to design their own chips and have acquired fabless companies to gain a competitive advantage in strategic materials, a major shift that adds more importance to external foundries.