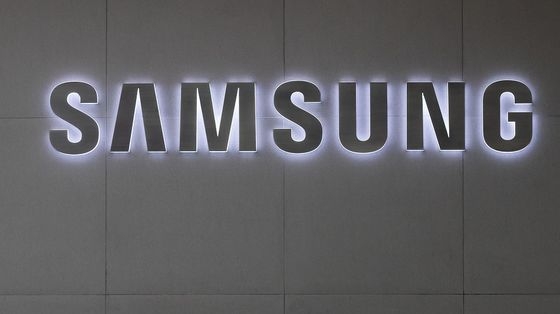 Samsung Electronics announced on the 30th that sales of its foldable phone Galaxy Z series increased more than four times this year from last year.

The industry predicts that sales of Galaxy Z series will reach about 8 million units this year.