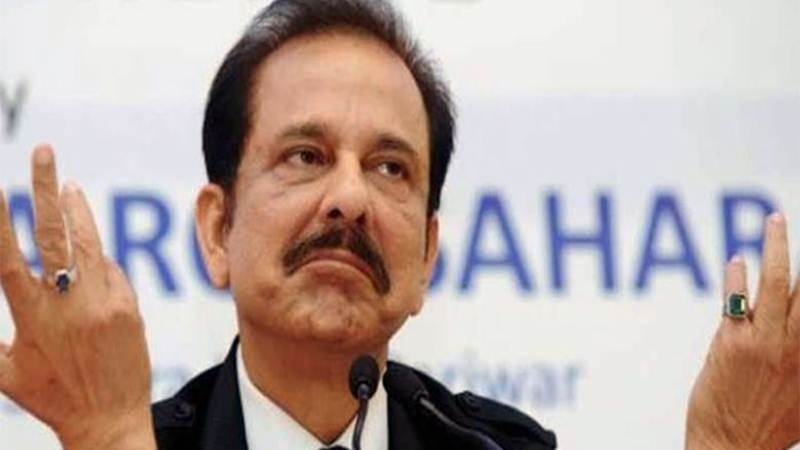 New Delhi: Market regulator Sebi has found another Sahara group firm to have raised over Rs 14,000 crore in violation of rules and has ordered the company and its then directors including Subrata Roy to refund the money with 15 per cent annual interest.

The order, which also bars the company, Sahara India Commercial Corporation (SICCL), as well as its then directors and associated entities from the markets and from associating with any public entity, relates to collecting funds between 1998 and 2009 from nearly 2 crore investors through issuance of certain bonds.

Sebi has passed this new order when a long-running legal dispute is going on in the Supreme Court over an earlier order from the capital markets regulator asking two other Sahara firms in 2011 to refund over Rs 24,000 crore garnered by issuing similar bonds — the optionally fully convertible debentures (OFCDs) — to nearly 3 crore people.

While Sahara has been asked to refund the money to a special Sebi account under a Supreme Court-monitored repayment process, the group has been saying it has already refunded more than 98 per cent of the amount directly to investors and the proof for the same have been given to Sebi.

Besides, Sahara has also deposited a large amount to the Sebi account, but has alleged that the regulator has been able to disburse only a small portion to investors. Sahara’s stand has been that the investors are not approaching Sebi for refund as they have already got their money.

In case of SICCL too, the Sebi order mentioned that the company made submissions that it has already refunded the money collected from the investors in cash, barring Rs 18 crore for which the bondholders did not turn up for the refund.
But, the regulator said the company did not provide any proof for repayment through banking channels.

In her 54-page order, Sebi’s Whole Time Member Madhabi Puri Buch said the repayments must be done through non-transferrable bank demand draft or pay order, while the refund amount directions would be modified for the money claimed to have been already returned to investors — provided the payments are made through prescribed route and are certified by peer-reviewed chartered accountants.

In case of the refund to be made by Sahara group chief Subrata Roy and others party to the earlier Sebi orders against two other Sahara firms, the amount needs to be deposited in the existing Sebi-Sahara account, from which the regulator would make further refunds to concerned investors after permission from the Supreme Court.