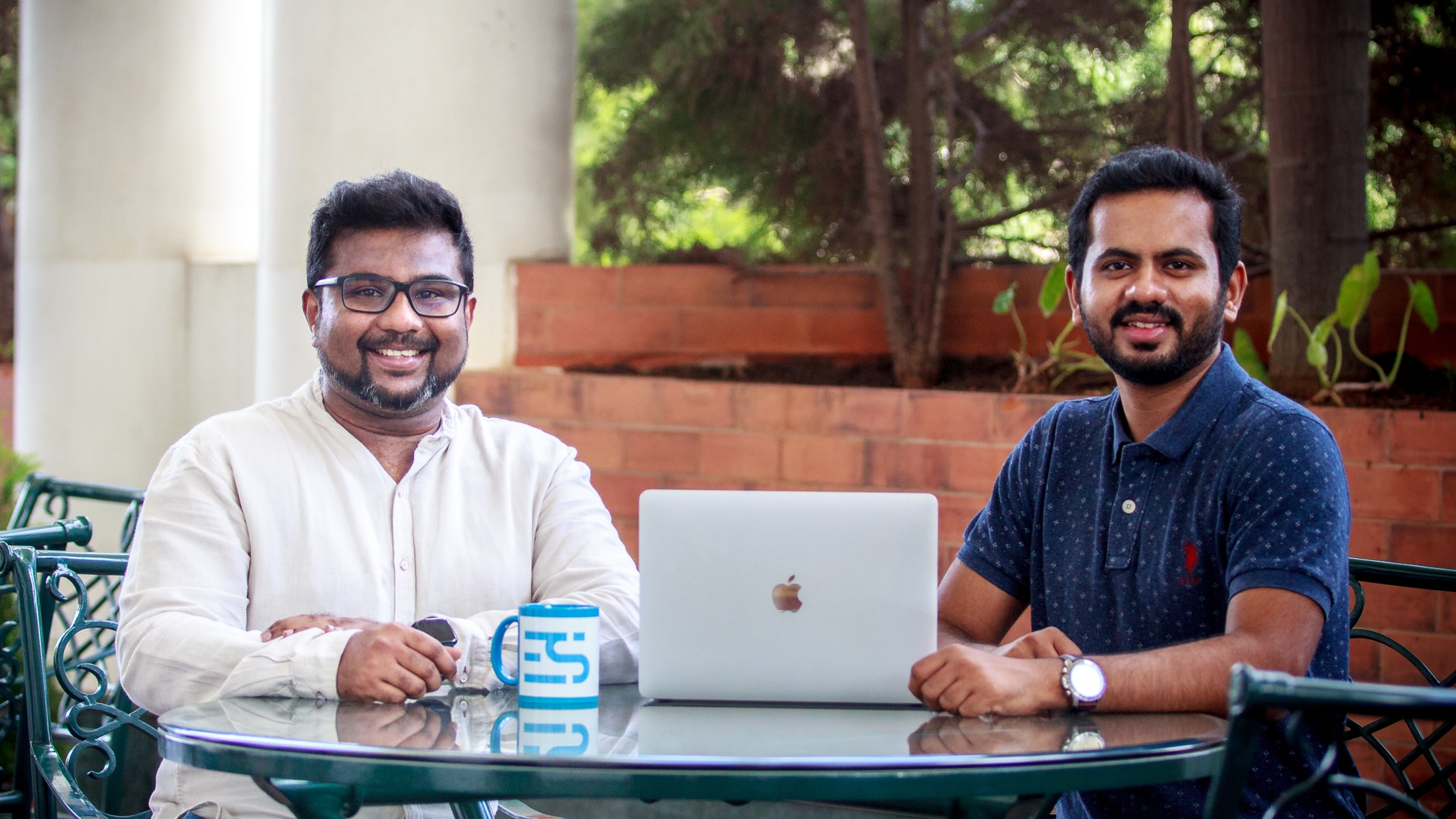 Founded in 2020, by Siva Rajamani- formerly with Freshworks and Vivek Suriyamoorthy-previously with DE Shaw, Everstage helps companies drive performance of their customer-facing teams through its no-code sales commission automation platform. Some of the early customers include SaaS unicorns and high-performing companies such as Chargebee, Postman and Lambdatest.

Over the next 12 months, the Company plans to grow their customer base by 20X. Everstage is already working with multiple customers from the US. The Company is planning to launch their operations at a much larger scale in the US in the next 12 months.

Siva Rajamani, Co-founder CEO, Everstage, said, “A typical company spends more than 10 percent of their budget on commissions. Yet, most companies manage commissions over spreadsheets, losing out on the opportunity to provide visibility and drive sales performance through interventions.” Legacy vendors have also not addressed this problem effectively. “In my previous role, while evaluating these vendors, we realized that they were really professional services firms disguised as software products. There was neither flexibility for the Ops and Finance team, nor were they set up to motivate sales teams,'' he adds.

Anurag Ramdasan, Principal & Head of Investments, 3one4 Capital says, “As customer acquisition and retention have increased in complexity with more roles and workflows than ever, Revops teams have become mandatory to drive revenue. With their considerable experience, the Everstage team is well-positioned to help Revops teams succeed, starting with real-time commission planning and administration, and we're excited to partner with them.”