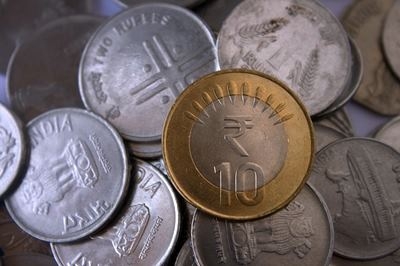 Mumbai: The Indian rupee gave up its early gains and was trading almost flat at 63.76 against the US currency in late-morning deals on bouts of dollar selling by banks and exporters amid persistent foreign capital inflows into the domestic equity market.

In New York, the dollar closed the session just below a two-month high against the yen yesterday after a gauge of service sector growth from the Institute for Supply Management rose to its highest level in 10 years. Oil prices hit multi-month lows yesterday after a surge in gasoline stock in the US as the summer season, which sees highest demand for motor fuels, neared its end. Meanwhile, the benchmark 30-share index was trading up 30 points, or 0.11 per cent, at 28,253.56 at 1035 hours.