HomeBusinessRupee falls 10 paise to close at 82.80 against dollar

The rupee declined 10 paise to settle at 82.80 (provisional) against the US dollar on Wednesday as a massive sell-off in domestic equities and risk aversion in global markets dented investor sentiment.

At the interbank forex market, the local unit opened weak at 82.76 against the greenback and witnessed an intra-day high of 82.66 and a low of 82.83. 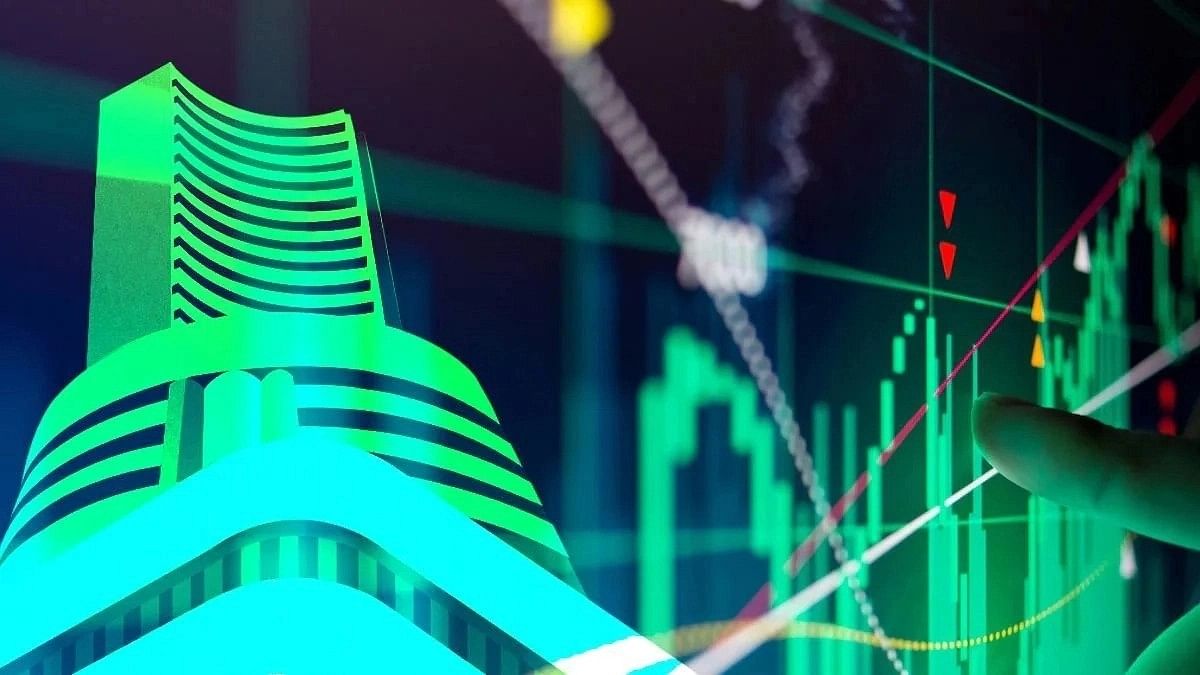 The dollar index, which gauges the greenback's strength against a basket of six currencies, slipped 0.09 per cent to 104.06.

Foreign institutional investors (FIIs) turned net buyers in the capital markets on Tuesday as they purchased shares worth Rs 455.94 crore, according to exchange data.

"Rupee continues to trade in a narrow range despite weakness in domestic equities. The currency opened on a flat note despite marginal weakness in the dollar in the overnight session. Earlier in the week, BoJ surprised with its announcement to increase the upper band limit to 0.5 per cent. Yen has strengthened sharply after the release of the policy statement.

"This week's focus will be on the final GDP and core PCE index number from the US. We expect the USD/INR (Spot) to trade sideways and quote in the range of 82.40 and 83.05," said Gaurang Somaiya, Forex & Bullion Analyst, Motilal Oswal Financial Services. Meanwhile, gold price rose Rs 192 to Rs 55,261 per 10 grams in the national capital on Wednesday amid gains in precious metal prices internationally, according to HDFC Securities.

The agency, however, expects a modest fiscal slippage in the current financial year with central government fiscal deficit at 6.6 per cent of GDP, against 6.4 per cent pegged in the Budget, due to higher food and fertiliser subsidies.

Retail inflation for farm and rural workers rose to 6.87 per cent and 6.99 per cent, respectively, in November on an annual basis mainly due to lower prices of certain food items.