Corporate bond issuance is likely to remain muted witnessing 4-5 per cent growth this fiscal to touch Rs 41.42 lakh crore on rising coupon rates, despite the drawdown more than doubling in the second quarter, a report said.

Bond sales more than doubled to Rs 2.1 lakh crore in the second quarter from the first quarter, when it was at a multi-year quarterly low of Rs 1 lakh crore, as banks issued bonds worth an all-time high of Rs 53,900 crore, and NBFCs, traditionally largest players in the market, issuing securities worth Rs 1.1 lakh crore in Q2, according to an analysis by Icra Ratings. 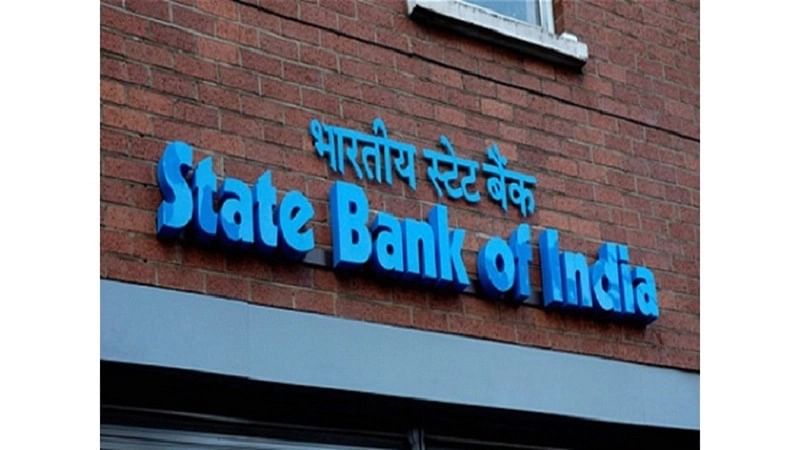 Thanks to bumper sales in Q2, the overall bond issuances rose to Rs 3.3 lakh crore in the first half, and the agency expects Rs 3.7-4.2 lakh crore sales in H2 FY23, marginally higher than the year-ago period, taking the volume of outstanding bonds to Rs 41-42 lakh crore by March 2023. However, this translates into a muted on-year growth of just 4-5 per cent, net of redemptions, with the incremental issuance rising by Rs 7-7.5 lakh crore, up from Rs 6.8 lakh crore in FY22.

The agency attributes the muted volume growth to the rising interest rate regime, which will force issuers to offer higher coupon rates/higher yields which may lead to increased appetite for investors.

The agency expects the 10-year G-Sec (government securities) yields to harden to 7.7 percent short-term and remain between 7.3 and 7.7 per cent long term, which will also lead to higher yields from corporate bonds.

During the first five months of FY23, ECBs approvals sought from the Reserve Bank fell by 24 per cent to USD 8.3 billion. Given the larger increase in policy rates by central banks and the resultant jump in borrowing costs overseas, the all-in borrowing costs for domestic corporations have been higher than domestic funding costs and are likely to remain so near term.

Even though policy tightening by RBI is likely to continue, the magnitude of incremental hikes may be less than hikes seen since May 2022.

Icra anticipates incremental policy rate hikes until December 2022, with an increase of 25-35 basis points followed by a hiatus. Furthermore, with a big government borrowing programme and an incremental rate hike of 25-35 basis points, 10-year G-Sec rates are projected to harden to 7.7 per cent in the short term and remain between 7.3 per cent and 7.7 per cent in the long term.

The agency anticipates net outflows from foreign portfolio investor (FPI) segment of USD 8-13 billion in FY23, down from an outflow of USD 16 billion in FY22. But this may come down if the US Fed indicates a lower-than-previously-cited rate hikes going forward.