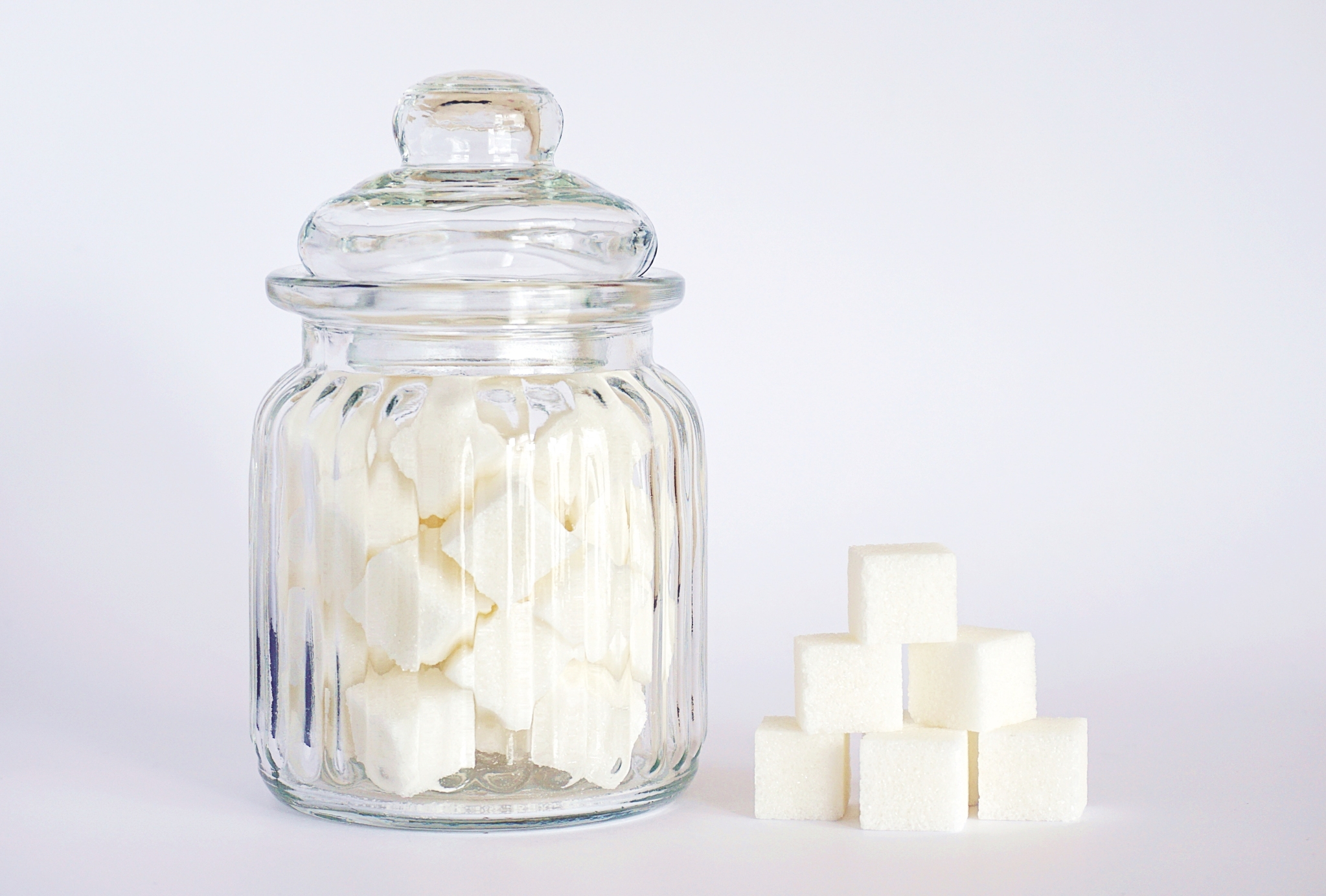 Firmed-up global prices have brightened the prospects of sugar exports from India for the 2021-22 marketing year starting October, even without the government subsidy, rating agency ICRA said on Thursday.

For the last two years, sugar exports have been undertaken with a government subsidy for a mandated quantity alone. About 6 million tonne quota was fixed for the 2020-21 marketing year (September-October) and mills have exported more than 90 per cent of it so far.

Mills have also exported some quantities of sugar this year under the open general license (OGL) category without availing the government subsidy in view of rising global rates.

"Sugar export prospects appear encouraging for the next sugar season (SY-2022) in light of the recent surge in international raw sugar prices to around USD 430 per tonne in August, being the highest levels in the past four years," ICRA said in a statement.

Even as sugar prices have been trending higher since the beginning of calendar 2021, anticipating a lower global surplus position for the commodity aided in the further uptick in global raw sugar prices, it said.

The recent sugar production data for Brazil, the world's largest producer of sugar, points to further contraction in the country's volumes for the season.

"This occasioned the Indian traders signing sugar export contracts for 2021-2022 in advance, even before the start of the season, under open general license (OGL) as against the usual practice of entering export contracts post government's export policy announcements," it added.

ICRA Senior Vice President and Group Head Sabyasachi Majumdar said the Indian sugar industry could turn out to be a direct beneficiary of the decline in Brazilian sugar production.

The firmed-up global prices along with the wider export market to cater especially to neighboring countries amidst logistics challenges pertaining to rising ocean freights, container shortages, as well as port closures, augurs well for the industry, he said.

In the backdrop of estimates of normal sugar production in India at around 31 million tonnes (post ethanol diversion), encouraging export prospects coupled with higher expected sugar diversion towards Ethanol would allow sugar companies to reduce stock levels and thus improve cash flows along with a reduction in debt burden, he added.

ICRA Vice President and Sector Head, Anupama Arora said traditionally, the subsidy has made exports viable for India which aided the economy to maintain the domestic sugar demand-supply balance in addition to timely stock liquidation and improved liquidity.

"However, recent firmed-up prices have made exports feasible even without subsidy. With exports under OGL already getting contacted, the export prospects look promising for the upcoming sugar season even if the subsidy moderates from current levels," she added.