Retail inflation for industrial workers eases to 4.41% in September 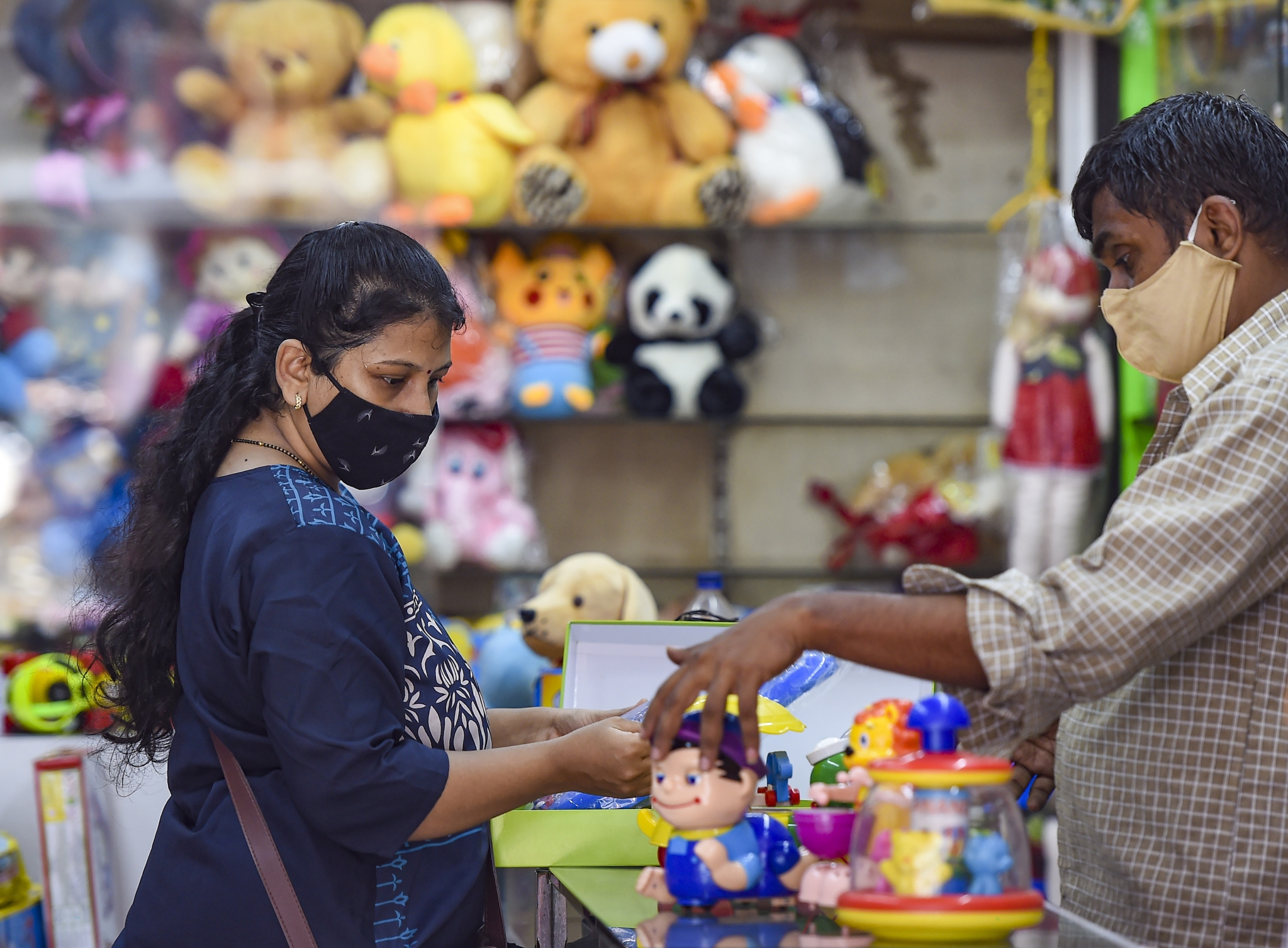 Retail inflation for industrial workers eased to 4.41 per cent in September mainly due to lower prices of certain food items.

''Year-on-year inflation for the month (September) stood at 4.41 per cent compared to 4.79 per cent for the previous month (August 2021) and 5.62 per cent during the corresponding month (September 2020) a year before,'' a labour ministry statement said.

Similarly, it stated that food inflation stood at 2.26 per cent against 4.83 per cent of the previous month and 7.51 per cent during the corresponding month a year ago.

The All-India CPI-IW (Consumer Price Index-Industrial Workers) for September, 2021 increased by 0.3 point and stood at 123.3 points compared to 123 points in August 2021.

On one-month percentage change, it increased by 0.24 per cent with respect to previous month compared to an increase of 0.62 per cent recorded between corresponding months a year ago.

The maximum upward pressure in current index came from fuel and light group contributing 0.21 percentage points to the total change.

However, this increase was largely checked by rice, apple, petrol for vehicle, etc, putting downward pressure on the index.

At centre level, Haldia recorded maximum increase of 3.2 points followed by Tirunelveli and Darjeeling with 3 points each. Among others, 5 centres observed an increase between 2 to 2.9 points, 19 centres between 1 to 1.9 points and 36 centres between 0.1 to 0.9 points.

On the contrary, Bokaro recorded a maximum decrease of 1.8 points followed by Chennai and Salem with 1.7 and 1.2 points respectively.

Among others, 19 centres observed a decline between 0.1 to 0.9 points. Rest of 3 centres remained stationary.

The Labour Bureau, an attached office of the Labour & Employment, has been compiling Consumer Price Index for Industrial Workers every month on the basis of retail prices collected from 317 markets spread over 88 industrially important centres in the country.

The index is compiled for 88 centres and All-India and is released on the last working day of succeeding month. The index for the month of September, 2021 is being released in this press release.